Thursday’s Pre-Market: Here’s What You Need to Know Before the Market Opens 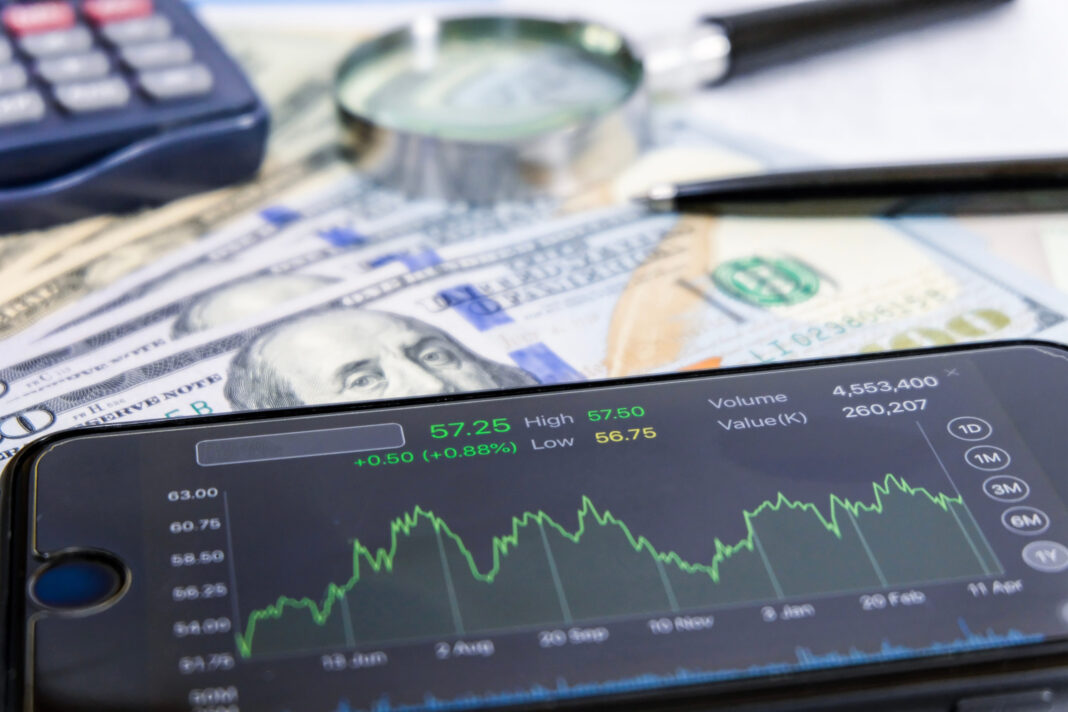 U.S. stock futures were mixed on Thursday as growing worries about the monetary policy outlook continued to dent investor sentiment. Investors remain on edge ahead of the annual Federal Reserve Jackson Hole summit, where Chairman Jerome Powell is expected to offer hints on the central bank’s tapering plans.

JOYY (YY) was the most active stock in the pre-market session, with more than 1.67 million shares changing hands at the time of writing. It is still unclear what’s behind the increased market activity as no fundamental news has been released.

Advaxis (ADXS) was the biggest gainer in the pre-market session, jumping 27.97% at the time of writing. The clinical-stage biotechnology company is engaged in the development and commercialization of proprietary Lm-based antigen delivery products.

SelectQuote Inc. (SLQT) was the biggest loser in the pre-market session, dropping 25.37% at the time of writing. The sell-off comes on the company delivering disappointing fiscal fourth-quarter results. Quarterly earnings landed at $0.02 a share, missing consensus estimates of $0.05 a share.

Mercado Livre (MELI) has moved to strengthen its logistics network with the acquisition of Brazilian logistics company Kangu. Financial terms of the deal remain under wraps. With the acquisition, the company gains access to over 5,000 collection and delivery points, as well as a diverse range of clients that Kangu currently serves.

Salesforce.com, Inc. (CRM) shares popped 1.8% after the cloud-based software company delivered better-than-expected second-quarter results. Quarterly revenues were up 23% year-over-year to $6.34 billion, surpassing consensus estimates of $6.24 billion. Earnings per share landed at $1.48, up 2.8% from the same quarter last year and above consensus estimates of $0.92 a share.

The post Thursday’s Pre-Market: Here’s What You Need to Know Before the Market Opens appeared first on TipRanks Financial Blog.