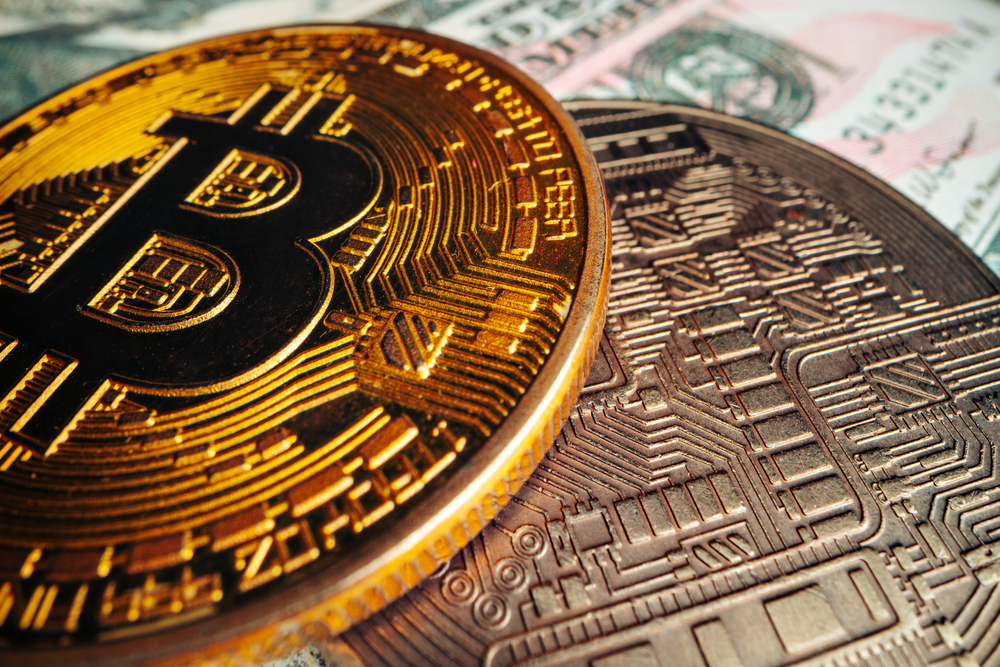 Bitcoin may have slipped back under $46,000, but analysts are busily predicting new all-time highs for the seminal cryptocurrency. Meanwhile, off-chain data indicates a possible upward momentum for BTC prices, as accumulation and adoption figures reveal exciting trends.

Bitcoin has held onto its latest uptrend during a relatively quiet week, despite experiencing a modest pullback from multi-month highs. Currently trending just under the 200-day moving average, the cryptocurrency faces tough resistance as it attempts to surpass $50,000.

According to a report published by Coindesk, on-chain data analysis by blockchain data firm Kaiko indicates that trading activity is quickly shifting from China to the U.S. and the EU, as the government continues its crackdown against miners.

Despite this being a slow week, exchanges are witnessing more accounts trading over $1 million per month. On Friday, August 13th, BTC options worth $675 million expired, giving bulls a significant advantage following a 20% rally to reach $46,743.

Per Cointelegraph, substantial accumulation amongst institutional investors has dropped the number of bitcoins held by derivatives exchanges to its lowest levels since May 11. The report further highlights that firms with 10,000 to 100,000 BTC added over $12 billion in additional Bitcoin exposure. Another potentially bullish indicator is minor accumulation, according to figures highlighted in a recent Glassnode report.

Meanwhile, as cryptos cross the $2 trillion market cap, data reveals that investors are gravitating toward a more HODL-based mentality. As whales and miners accumulate BTC, supply shocks from outflows are creating a shortage that may propel prices higher over the medium term. Reports also suggest that the volume of BTC owned by long-term holders reached an all-time high of 82.68%.

As more traditional financial services outlets pivot towards crypto, Fidelity unveiled plans to dive into the market as the brand looks to provide institutional pathways to digital assets. Per Christine Sandler, the head of sales and marketing for Fidelity Digital Assets, institutional interest in crypto is growing, with BTC as the primary entry point. Fidelity has already acquired a 7.4% stake in the American crypto mining brand Marathon Digital Holdings and submitted the S-1 document to SEC,  seeking the approval of its proprietary Bitcoin ETF, named Wise Origin Bitcoin Trust.

Bitcoin remains above the key long-term technical indicator despite its slip from recent highs, reflecting bullish market sentiment. BTC prices reached this month’s all-time high of $48,102.86 during the middle of the week. After dipping below $45,000, prices have rallied back above the key psychological level. BTCUSD is modestly higher over the last seven days, rising 0.32%, outperforming the -2.58% loss in ETHUSD while underperforming the 12.95% surge in ADAUSD.

In the meantime, since briefly crossing above $48,000, the BTCUSD pair has been in a technical pullback. Nevertheless, the reversal higher from the downward trend that commenced in April remains intact. Bitcoin is currently trading within an upward trending equidistant channel pattern, with the pair hugging the lower channel line. A break below the lower channel line could result in a downside breakout that retests the $40,000 level, but any move higher might be setting up Bitcoin for a retest of $50,000.

Disclosure: Reuben Jackson held no position in any of the companies mentioned in this article at the time of publication.