Snowflake: Earnings Should Be Good, but Valuation Remains Flaky 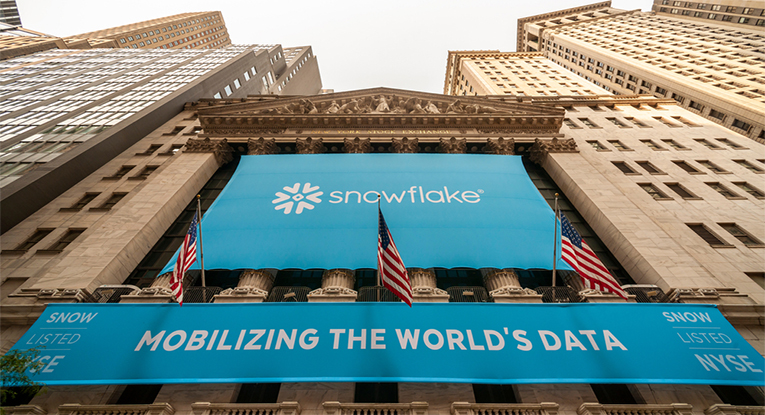 Earnings season is at the tail end, but there’s still a smattering of interesting reports on the way. One of which will arrive on Wednesday (Aug 25 AMC), when Snowflake (SNOW) delivers the quarter’s financials (Q2FY22). The company made history last year, being the largest software maker to ever IPO in the U.S. As such, despite shares sitting 5% into the red in 2021, the stock still commands a mighty valuation, one which is a concern to Monness’ Brian White.

Moving forward, White’s outlook is also more optimistic than that of his colleagues. In Q3FY22, White projects revenue of $307.2 million, up by 92% from the same period last year, while the Street’s forecast is at $292.3 million. White is calling for a loss per share of 12 cents, 4 cents better off than the consensus estimate.

White believes the company has “carved out a compelling value proposition for customers,” and is excited by “new innovations,” citing the big focus on unstructured data at the June Snowflake Summit as an example. During the event, unstructured data support was still under private preview, but should get a public airing soon.

Sounds like White is a fan, then, extolling the data cloud pioneer’s aptitude. True, but the mighty valuation remains a sticking point.

“The company’s distinctive capabilities are magnified by the onset of strong secular trends, including cloud migration, unprecedented data generation, and digital modernization initiatives,” noted the 5-star analyst. “That said, valuation is not for the faint of heart.”

It’s a Neutral (i.e., Hold) rating from White, with no fixed price target given for the shares. (To watch White’s track record, click here)

Turning now to the rest of the Street, where the positive reviews just edge out the fence sitters here. Based on 11 Buys vs. 8 Holds, the stock has a Moderate Buy consensus rating. However, the majority expect shares to stay range bound for now, as the current $285.38 average price target indicates. (See SNOW stock analysis on TipRanks)