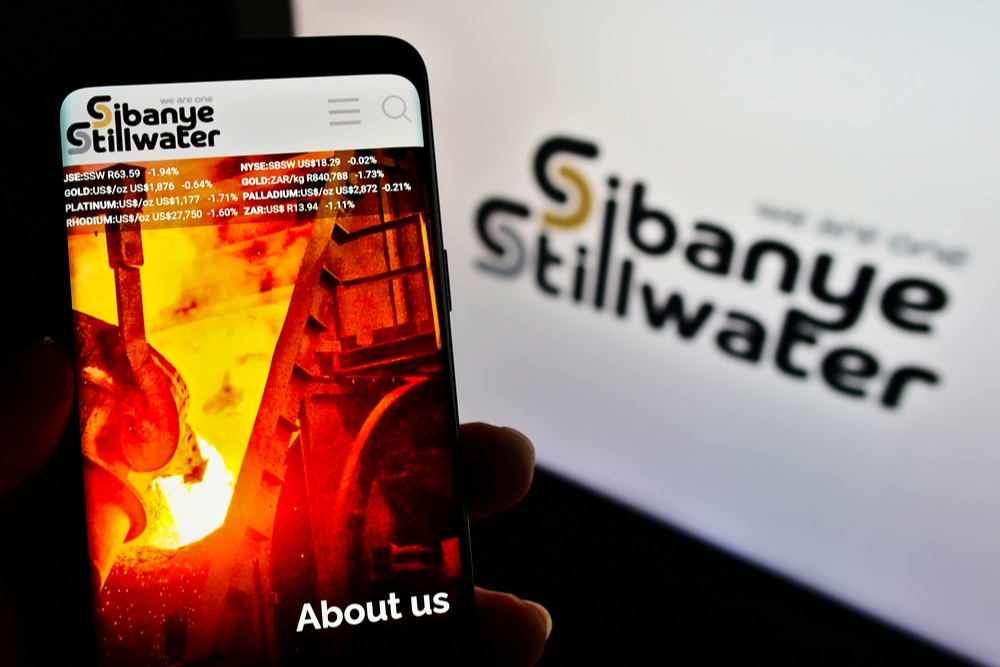 Apart from being the world’s largest producer of platinum, the mining house is a prominent player in other metals such as gold, rhodium, and palladium.

It also produces by-products including chrome, nickel, copper, iridium, and uranium. I am bullish on the stock. (See SBSW stock charts on TipRanks)

There’s much optimism surrounding the company after its half-year earnings release lived up to expectations. Higher production and price increases for certain metals caused a significant improvement from December’s results.

According to Sibanye’s report, it produced revenue of $6.18 billion (an 87.3% increase year-over-year), and an earnings per share of $0.58, which is in line with previous estimates. Furthermore, adjusted EBITDA grew to $2.79 billion, from $990 million a year ago, with a dividend of $0.77 per ADR.

A key driver behind Sibanye’s success has been its increased investment in brownfield projects as opposed to greenfields over the past 10 years. This has resulted in a better return on invested capital overall.

A previous dividend yield of 6.19% has been increased to 10%, which is on the very high end of the scale. Due to its robust financial performance, the company will likely continue increasing its payout ratio for the foreseeable future.

This comes after the company announced in June that it would buy back up to 5% of its shares on the market. Value-seeking investors should take note.

Sibanye comes in as a Moderate Buy, with two Buy ratings assigned in the past three months. The average SBSW price target of $25 implies 62.2% upside to current trading levels.

The stock is bound to experience significant short-term upside based on fundamental attributes, and Wall Street agrees.

Finally, there’s a strong probability that dividend payouts will continue increasing based on key metrics.

Disclosure: On the date of publication, Steve Gray Booyens had no position in any of the companies discussed in this article.