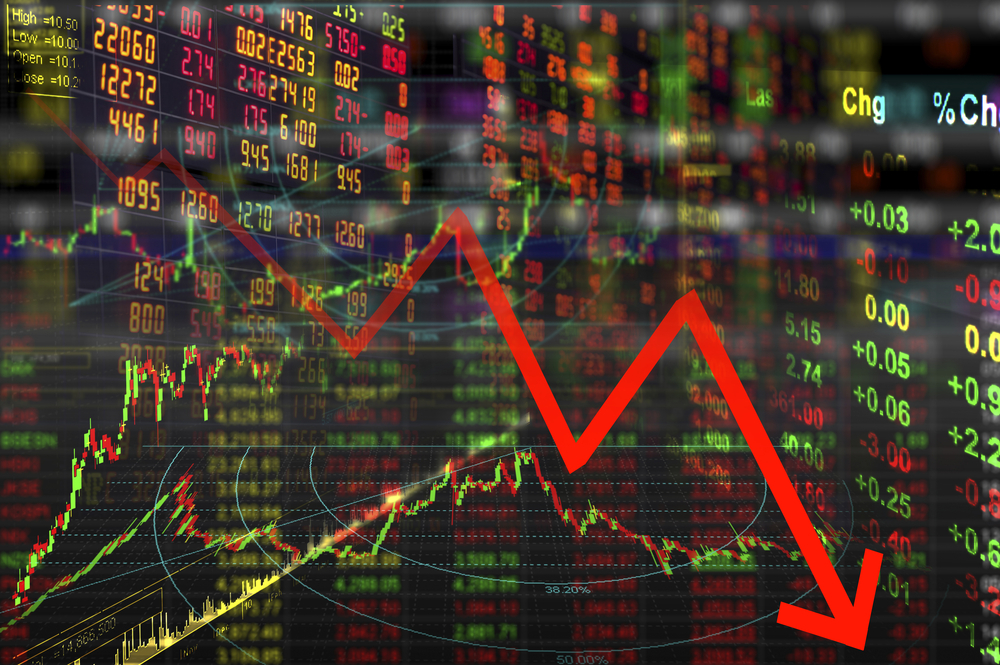 Poshmark (POSH) stock closed 17.1% lower on Wednesday despite posting better-than-expected Q2 financial results. A sequential slowdown in growth rate and near-term marketing issues weighed on the shares of Poshmark, which operates a social marketplace for new and used apparel.

Why Investors are Abandoning Poshmark Stock

TipRanks’ Stock Investors tool shows that investors currently have a Very Negative stance on Poshmark stock, with 6.4% of investors who hold portfolios on TipRanks having decreased their exposure in the last 30 days.

Notably, Poshmark stock has consistently disappointed investors. It began trading on NASDAQ on January 14 and has declined about 73% since listing. (See Poshmark stock charts on TipRanks)

The company recently announced its Q2 financial numbers, wherein it posted a loss of $0.04 share on revenues of $81.8 million. Both its top and bottom line came ahead of the Street’s estimates. (Read more: Poshmark Declines 7% Despite Solid Q2 Results)

However, a sequential decline in its GMV (Gross Merchandise Value) and revenue growth rate didn’t sit well with the investors. Poshmark’s GMV and revenues increased by 25% and 22%, respectively, in Q2. However, this compares unfavorably with a GMV growth of 43% and a revenue increase of 42% in Q1 of this year.

Besides for the slowdown in growth, marketing issues primarily related to Apple’s (AAPL) policy changes regarding IDFA (Identifier for Advertisers) created mobile marketing headwinds for Poshmark. Anan Kashyap, Poshmark’s CFO, stated that during Q2, the company started to see the impact of IDFA, which increased costs and made its mobile marketing strategy less effective.

Commenting further on IDFA’s impact, Kashyap said he expects the marketing headwinds to continue in Q3.

Devitt noted that the changes in IDFA policy negatively impacted Poshmark’s Q2 performance. However, he highlighted that “management expects the impact to normalize through the balance of the year.” Notably, during the Q2 conference call, Kashyap stated that Poshmark has a diversified marketing mix, and he expects the impact of IDFA to normalize in the back half of the year, primarily in Q4.

Devitt has a Buy rating on Poshmark stock. However, the 5-star analyst lowered his price target to $48 (75.4% upside potential) from $50. Devitt views “Poshmark as the best positioned player in the resale eCommerce landscape, with an asset-light and easily extendable business model supporting attractive long-term margins.”

On TipRanks, Poshmark stock has a Moderate Buy consensus rating, based on 5 Buys and 3 Holds. The average Poshmark price target of $48.38 implies 76.8% upside potential to current levels.

Disclosure: Amit Singh held no position in any of the stocks mentioned in this article at the time of publication.