Plug Power: The Growth Story Is About to Pay Off 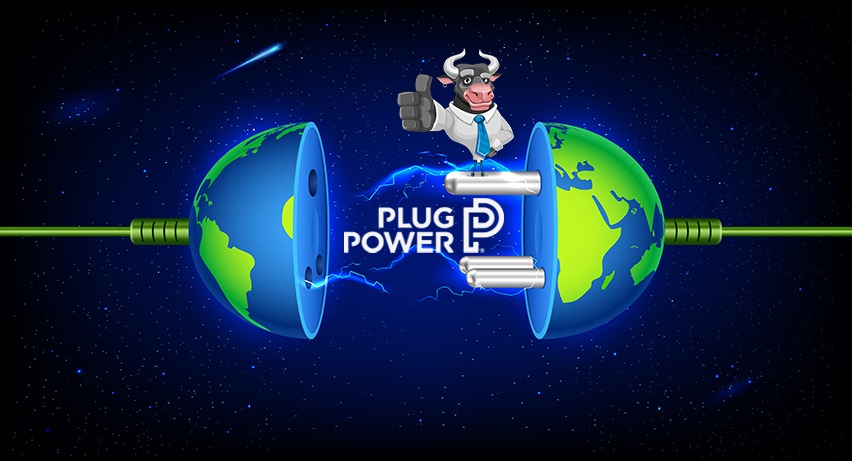 Following a turbocharged performance in 2020’s stock market, 2021 has been a more subdued affair for Plug Power (PLUG) stock. Similar to many growth-oriented names, it has been a choppy performance so far as investors appear to be uncertain where the stock is heading next.

However, Evercore’s James West has no such reservations when laying out the bull case for the hydrogen fuel cell specialist.

“As a leader in hydrogen fuel cell and electrolyzer technology and soon to be a major producer of green hydrogen, the company is well positioned for the explosive growth underway in hydrogen and the establishment of a hydrogen economy,” West said following a visit to PLUG’s manufacturing base at the company’s headquarters.

The excitement in the facility is “palpable,” says West, where the “sheer amount” of equipment ready to be shipped out to big customers is evidence of the company’s growth trajectory. Moreover, the company expects ~75% of its green hydrogen production to be sold out by the end of 2022.

The growth is also evident in the facilities’ swelling headcount — the number has expanded from 600 at the start of 2020 to around 2,000 today.

However, the process of growth has not happened over night, but is one the company has been working toward over the past few years.

West notes CEO Andy Marsh and team “laid out their initial positioning strategy seven years ago to have all the capabilities, the products and an understanding of the markets which are now rapidly developing.”

At the same time, since last year there has been a shift in the perception of the company’s value proposition, with more consumers and customers seeing electrification as “more reliable” and costing less than other fuel sources. Additionally, climate risk is being taken more seriously, while the world is realizing the importance of hydrogen to the “major changes underway in the global economy today.”

As such, West rates PLUG stock an Outperform, and has a $42 price target for the shares. The implication for investors? Upside of ~23%. (To watch West’s track record, click here)

Turning now to the rest of the Street, where the average price target is just above West’s; at $44.38, the figure suggests 12-month gains of 30%. Overall, the stock’s Moderate Buy consensus rating is based on 8 Buys vs. 5 Holds and 1 Sell. (See Plug Power stock analysis on TipRanks)

The post Plug Power: The Growth Story Is About to Pay Off appeared first on TipRanks Financial Blog.