Paysafe: Near-Term Uncertain, but Looks a Safe Bet in the Long Run 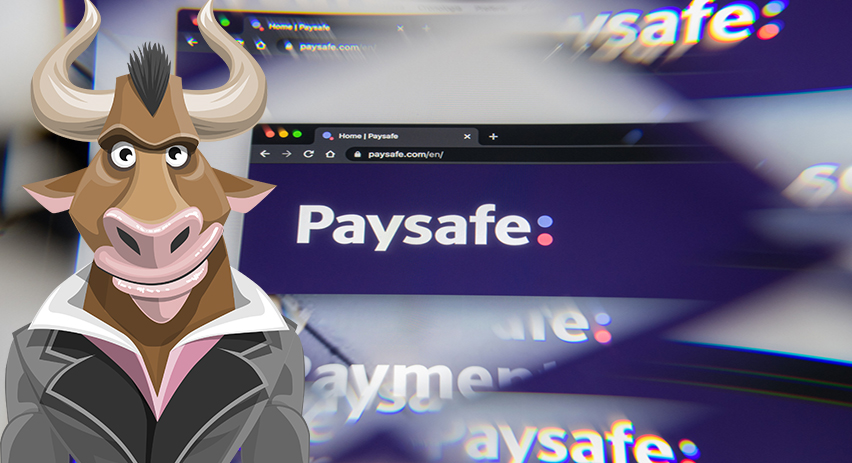 It is a familiar story by now that deserves its own cliché. Paysafe (PSFE) reported Q2 earnings on Monday morning, essentially meeting Street expectations, yet the stock dropped like a brick in the session, sinking by 15% after the company disappointed with its outlook.

In Q3, Paysafe expects to deliver revenue between $360 million to $375 million. The analysts had in mind revenue of $389 million. The company also anticipates adjusted EBITDA of $95 – $100 million, a way off the Street’s estimate of $127 million.

Looking back to the quarter’s display, revenue increased by 13% year-over-year to $384.3 million, driven by a 41% uptick in total payment volume, which reached $32.3 billion, and momentum in North America iGaming, which grew by 48%. Net income also showed a meaningful improvement, coming in at $6.6 million, vs. a net loss of $15.9 million in the same quarter last year.

The road might get bumpy in the near-term, but the long-term outlook remains promising, says RBC’s Daniel Perlin.

“PSFE remains a complex story as the company grows over divestitures and portfolio adjustments, creating difficult comparisons, while also calibrating the Street on weaker seasonal patterns implicit in Q3/21 guidance, followed by an expected rebound in Q4,” the 5-star analyst noted. “In addition, recent acquisitions push leverage to ~5.3x net debt-to-(adj.)EBITDA, which should de-lever quickly heading into FY22, but likely pressures the stock near-term as investor peel back the layers to gain visibility into H2/21 and into FY22.”

Perlin keeps his Outperform (i.e. Buy) rating intact, although there’s a slash to the price target, which drops from $17 to $15. Nevertheless, there’s still upside of 74% from current levels. (To watch Perlin’s track record, click here)

Evercore’s David Togut also remains on board. In fact, due to the expected windfall from the latest acquisitions, the analyst raised his price target from $16 to $17, implying gains of ~90% could be in store over the next 12 months. Togut’s rating also stays an Outperform. (To watch Togut’s track record, click here)

The rest of the Street also remains fully behind Paysafe. Based on Buys only – 6, in total – the stock has a Strong Buy consensus rating. The average price target remains a bullish one; at 14.75, the figure suggests shares will gain ~75% in the year ahead. (See PSFE stock analysis on TipRanks)

The post Paysafe: Near-Term Uncertain, but Looks a Safe Bet in the Long Run appeared first on TipRanks Financial Blog.