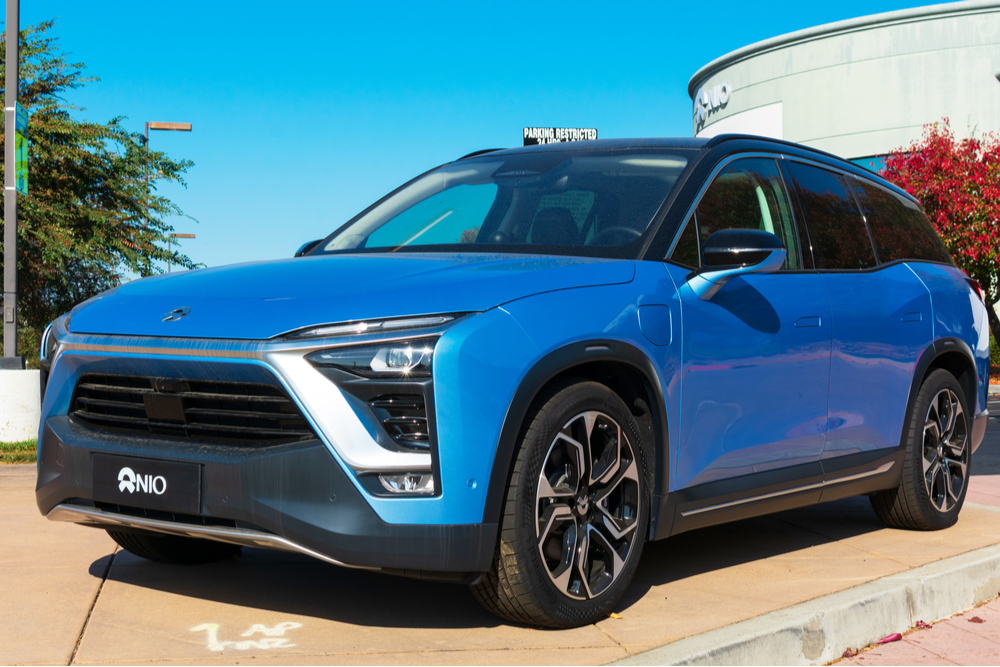 Given the circumstances, Nio has likely done the right thing. This move, and the overall state of the EV market, leaves me bullish on Nio.

Nio’s been under some pressure this year. Its stock price reached a high of $66.99 per share in January, before slipping down to around $35 in early March.

In late June, the company broke the $53 mark for the first time since February. The company’s share price has been back-and-forth ever since, closing on Friday at $40.37. (See Nio stock charts on TipRanks)

Nio didn’t just offer a modified future outlook Wednesday. It also offered updates on its August delivery count. The company delivered 5,880 vehicles in August 2021, representing a 48.3% increase in its deliveries from August 2020. With the third quarter nearly over, Nio offered a range of 22,500 to 23,500 vehicles delivered in total for Q3.

For July 2021, Nio reported delivering 7,931 vehicles. This leaves Nio just 8,689 vehicles short of its minimum goal for the quarter.

Nio’s original goal called for the company to ship between 23,000 and 25,000 vehicles. The company modified that goal downward mainly due to supply chain constraints, especially in the chip market. The chip shortage, which traces its origins back to 2020, is expected to start easing in this quarter, or the fourth quarter of 2021.

With Nio having an increasingly hard time finding chips, it can’t produce at maximum capacity, and will deliver fewer vehicles as a result.

According to TipRanks’ analyst rating consensus, Nio comes in as a Strong Buy. All seven analysts covering the stock in the past three months have assigned Buy ratings.

Nio was regarded as a potential Tesla (TSLA) killer for a while, and with good reason. It boasts excellent access to the massive Chinese EV market.

Tesla was eager to get in on that, but has been faltering in recent months. The China Passenger Car Association noted that Tesla’s sales in China for July 2021 amounted to just 8,621 cars. That’s only about 700 more than Nio delivered that month.

Nio does not suffer from the problems Tesla has been having in China, either. Tesla faces both increased competition, and a recent run of bad publicity, including a protest at the Shanghai Auto Show. These are problems Nio doesn’t face.

Most of Nio’s problems are the kind any competitive market would generate. Nio has several competitors, yes, but it also has a home-field advantage. It can therefore use success in the Chinese market to potentially leverage expansion efforts elsewhere.

However, once it leaves China, it will face tougher competition elsewhere. This includes Tesla, who is currently the dominant EV producer, with roughly 16% of the market in its hands.

I remain bullish on Nio because most of its problems seem temporary.

The chip shortage will likely abate, sooner rather than later, according to certain projections. Demand for EVs is likely to stay roughly the same for some time to come. It may even increase, as EVs improve in range and quality.

Nio is off to an early lead, and with the right moves, it can maintain and compound that lead as it grows. It may not be the killer some were hoping for, but Nio can at least become the Nissan (NSANF) to Tesla’s Ford (F).

Disclosure: At the time of publication, Steve Anderson did not have a position in any of the securities mentioned in this article.

​Disclaimer: The information contained in this article represents the views and opinion of the writer only, and not the views or opinion of TipRanks or its affiliates, and should be considered for informational purposes only. TipRanks makes no warranties about the completeness, accuracy or reliability of such information. Nothing in this article should be taken as a recommendation or solicitation to purchase or sell securities. Nothing in the article constitutes legal, professional, investment and/or financial advice and/or takes into account the specific needs and/or requirements of an individual, nor does any information in the article constitute a comprehensive or complete statement of the matters or subject discussed therein. TipRanks and its affiliates disclaim all liability or responsibility with respect to the content of the article, and any action taken upon the information in the article is at your own and sole risk. The link to this article does not constitute an endorsement or recommendation by TipRanks or its affiliates. Past performance is not indicative of future results, prices or performance.