Nikola: Time to Load up on Shares? Not Quite Yet, Says Analyst 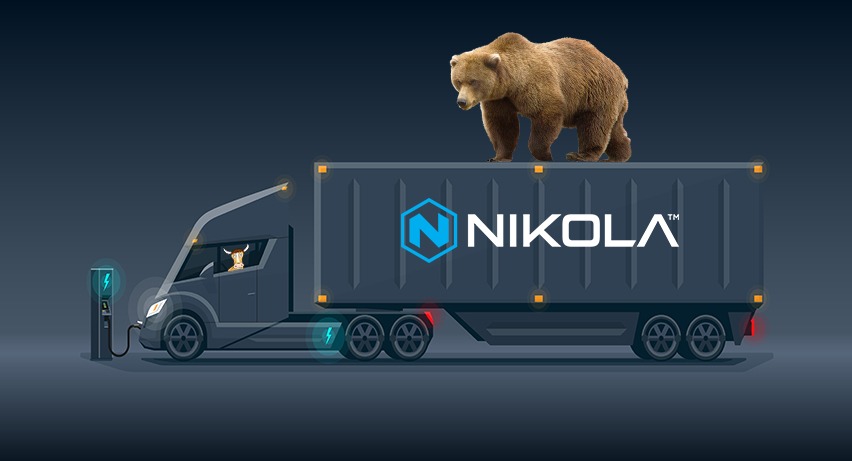 Since going public just over a year ago, Nikola (NKLA) has shown it is not a stock for the faint of heart. Despite year-to-date gains of 19%, the shares are down over the past 12 months by 75%, as the company attempts to rebuild investors’ trust following a series of confidence sapping events – allegations of fraud, resignations, underwhelming partnerships – all have played their part in the lowering of expectations.

Surprises are therefore nothing new for NKLA investors; the company sprung another one last week although not necessarily of the facepalm kind.

Nikola revealed it will invest $50 million – $25 million of cash and $25 million of stock – in Wabash Valley Resources (WVR), a clean hydrogen project which is being developed in the Midwest. The company will be converting a gasification plant into a hydrogen-production plant, and for its investment, Nikola will claim a 20% stake in the project as well as the right to purchase 20% of the hydrogen produced. The low-cost blue hydrogen will go towards Nikola’s planned Midwest region’s 6-7 FCEV fueling stations.

Ground-breaking on the project is anticipated for next year, with an estimated 2 years until the project’s completion; incidentally, Nikola’s Tre FCEV launch is expected around the same time.

“We did not see this deal coming,” the analyst went on to say, “Given the focus on getting the Tre BEV ready for production as well as the recently-announced plans for hub-and-spoke hydrogen operations in Arizona and California.”

While there are no other concrete numbers available yet, the deal could be viewed as a “creative way to ensure cost-efficient, clean hydrogen for the company’s planned FCEV fueling stations.” In fact, Shlisky thinks it is a “smart move,” considering that constructing a new plant such as WVR’s would cost around $1 billion.

While awaiting the devil in the details, for now, Shlisky remains on the sidelines with a Neutral (i.e. Hold) rating and no fixed price target in mind for the shares. (To watch Shlisky’s track record, click here)

Shlisky’s assessment is in line with the Street’s overall take. The stock has a Hold consensus rating, based on 4 Holds and 1 Buy. Most appear to think the shares are overvalued; going by the $14.50 average price target, the forecast is for the stock to be changing hands for ~24% discount a year from now. (See NKLA stock analysis on TipRanks)

The post Nikola: Time to Load up on Shares? Not Quite Yet, Says Analyst appeared first on TipRanks Financial Blog.