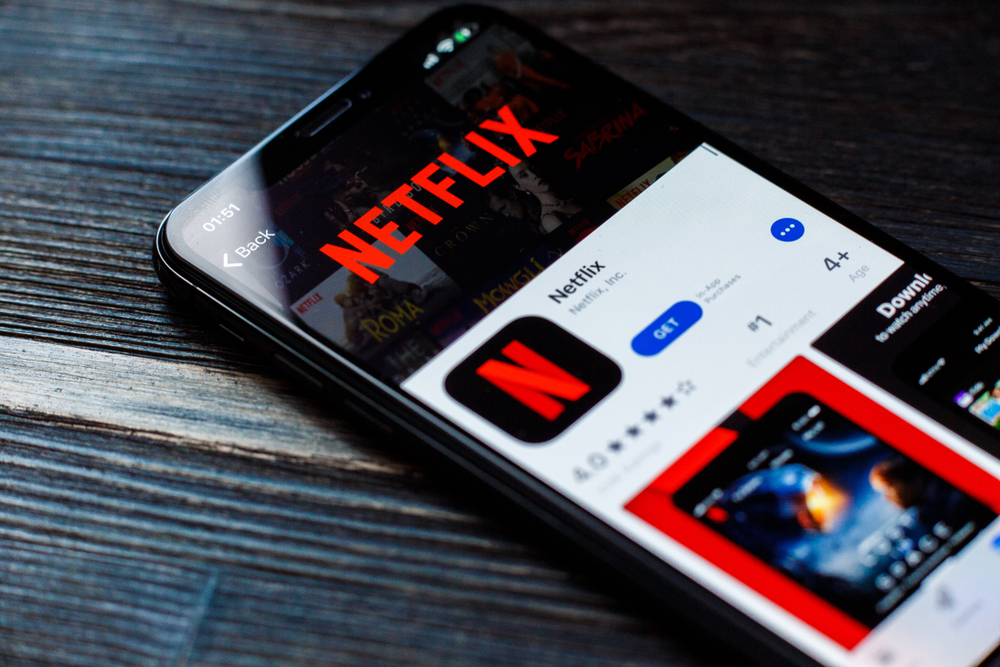 With theaters shut down due to pandemic restrictions, viewers switched to online media streaming. Netflix was one of the major beneficiaries, as a key in-home entertainment provider.

That said, it appears this streaming platform is having increasing difficulty adding new subscribers. Over the first half of 2021, “only” 5.5 million new subscribers were added.

Accordingly, NFLX stock has seen an increase of only 12% on a year-to-date basis, trailing the overall market. I am neutral on the stock. (See NFLX stock charts on TipRanks)

Can Netflix pick up its subscriber growth numbers? Or will the future hold more of the same? These are now the questions investors are asking themselves with this hyper-growth stock.

Domestic subscriber numbers have continued to show weakness in recent quarters. The company has lost subscribers in its key U.S. and Canadian markets. Accordingly, some investors appear to be dissuaded with Netflix’s growth prospects moving forward.

However, there’s still room for hope. Wall Street Journal research firm MoffettNathanson predicts a rise in subscriptions over the next five years. A majority of these subscribers would predominantly come from the Asia-Pacific region. Thus, Netflix’s growth trajectory is likely to be shaped more by international growth rather than domestic growth.

Netflix surprisingly lost 430,000 subscribers in the U.S. and Canada in the second quarter of Fiscal Year 2021. One of the major factors could be increased competition from newer platforms.

The company posted total revenue of $7.3 billion in the second quarter. Out of this, 55% was generated from outside the U.S and Canada. More than 2 million new subscribers from Q2 were from areas outside the U.S. and Canada.

Reed Hastings, co-CEO of Netflix, sees India and Japan as potential markets for Netflix. With 900 million Internet users by 2025, India could add around 100 million subscribers in the future. Netflix has introduced an affordable mobile-only subscription plan in India, while investing more than $400 million to produce local shows.

Media Partners Asia feels that Japan could become the largest revenue generator in the Asia-Pacific region. Accordingly, Netflix’s move to invest in local-language, high-quality content appears to be working in its favor.

Netflix’s original content strategy has helped the company differentiate itself from its competitors. With over 2,300 originally produced titles, Netflix accounts for 35% of all content produced worldwide.

With a surge in subscribers, Netflix is able to collect more data through its AI model. This has enabled Netflix to take major decisions regarding future content development. Moreover, it also helps the company provide useful, and customized recommendations.

From 2018 to 2021, Netflix raised its subscription prices. Consequently, the average monthly revenue for each membership has gone up from $10.45 in 2018, to $11.67 in 2021. The company is planning to launch video games too, a move that could provide further growth over the long-term.

Netflix stock hasn’t provided the type of market-beating returns investors have grown accustomed to. It’s clear that the narrative with NFLX stock is shifting toward this being more of an emerging-markets play.

Investors may need to alter their expectations for this stock over the near-term.

Where Netflix goes from here remains to be seen. However, what appears to be certain, is the company’s need to continue to innovate in providing more global content for consumers.

Disclosure: At the time of publication, Chris MacDonald did not have a position in any of the securities mentioned in this article