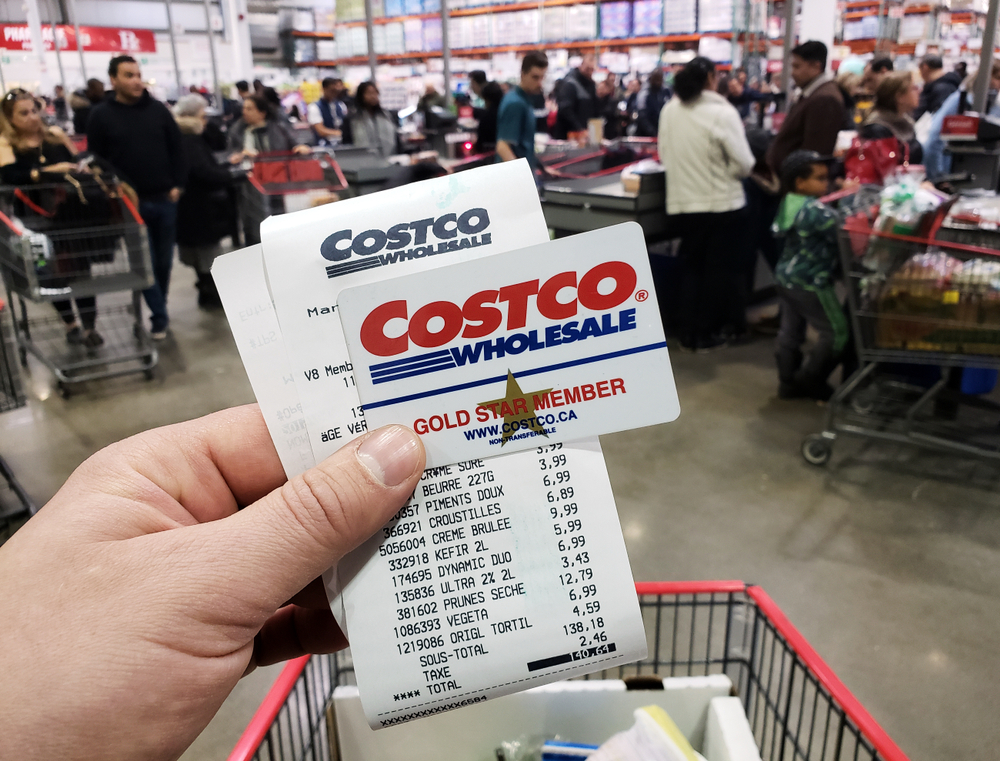 A winner during last year’s Covid-19 pandemic, Costco (COST) stock’s “hotness” started to wane as the recovery kicked off. Shares in the discount club chain also experienced a major dip in late February and early March.

In a turnaround, the stock has made a big recovery since the spring, rebounding from under $315 per share, back up to around $398 per share today. Yet, as it appears that things are topping out yet again, the odds that investors remain enthused about Costco seem slim. (See Costco stock charts on TipRanks)

Sales have remained strong, and the recent increase in inflation could help its underlying business as well. However, one major risk still looms: the potential for multiple contraction.

Given that it is “priced to perfection,” the company needs its growth to hit the high end of projections, just to sustain its today’s valuation. If it doesn’t? The stock may be in for a double-digit pullback down the road. With the proposition looking less appealing, investors will likely have less reason to bid up the stock from here.

What’s Ahead for COST Stock Post-Pandemic

Initially, Costco seemed to be a one-and-done pandemic play: a company that “crushed it” during the unique circumstances of the outbreak. It was expected that the company would see the growth of its underlying business cool down, as things “returned to normal.”

Surprisingly, based on recent data, the retailer has continued to experience strong growth during the recovery. May 2021 same-store sales data showed a big increase (22.8%) from the prior year’s month. In addition, some commentators online have pointed to the company’s historical strong growth during inflationary periods. With today being such a time, this could also help the company beat on analyst expectations for sales and earnings growth.

Yet, if the trends mentioned above continue? Sales and earnings growth could hit the top end of estimates (around 10.2% sales growth, and 19.2% earnings growth). If this plays out, it may be enough to keep shares steady. If it does not, the chances still run high that the stock will pull back again, due to its high valuation.

How Much Could Shares Dip Due to its Still-High Valuation?

A big issue with COST stock is its high forward multiple. In other words, its high price-to-earnings, or P/E, ratio. Right now, shares trade for around 36x FY2021 earnings, and 33.2x estimated FY2022 earnings.

That’s a rich valuation, compared to peers such as Target (TGT) and Walmart (WMT). Both discount retail giants trade for forward multiples between 19x and 27x. So far, this stock has been able to sustain its high valuation, thanks to its higher levels of growth.

How badly would this affect shares? Even if the company’s forward multiple were to fall, but remain at a premium to its peers (let’s say, 25x next year’s estimated earnings), that may mean a drop down to around $286.50 per share. In other words, that’s nearly a 25% in downside from today’s prices.

What Analysts are Saying About COST Stock

Bottom Line: Investors May Find it Hard to Pay More for Costco

Again, the risk/return proposition for Costco shares is starting to look less appealing. From here, there seem to be two likely outcomes. One is that the company beats on expectations, helping to justify its current valuation (shares hold steady). The other is that its rate of growth slips into the single-digit range, and the stock drops on disappointment.

In short, until it’s clear that the discount giant is set to continue growing at a rate well above its peers, COST stock will find it difficult to hold steady at, and much less rally from, today’s prices.