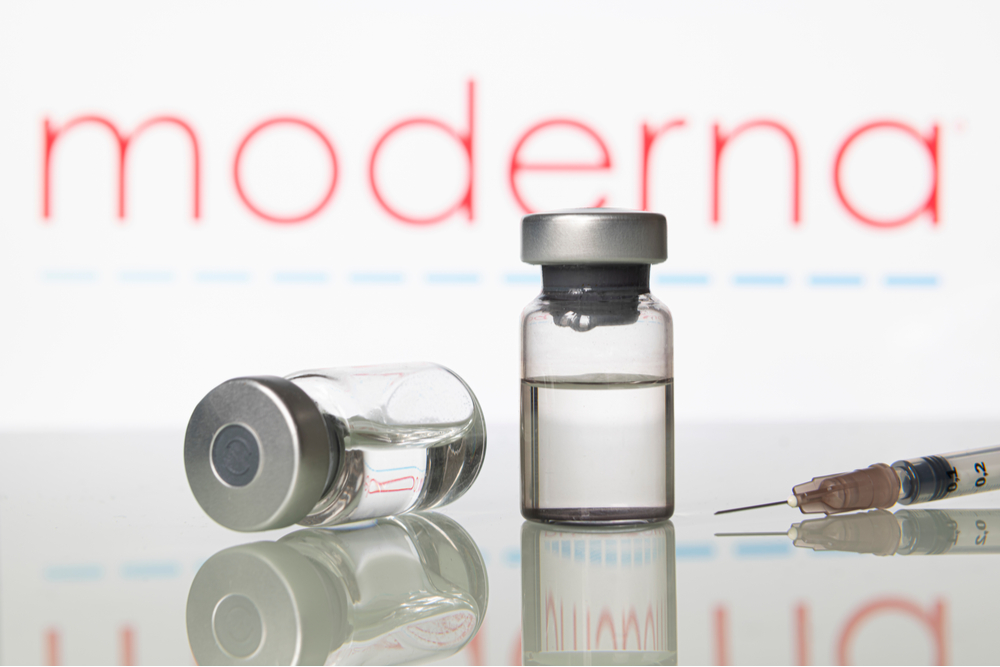 Pharmaceutical leader Moderna (MRNA) was on top of the world, for a minute there.

One of the only few companies with a working COVID-19 vaccine, it seemed like the sky was the limit. Being able to take on the biggest pandemic of modern times should have let Moderna write its own ticket.

Recently, the company has seen some setbacks stemming from contaminated batches of the vaccine. Despite these setbacks, I remain cautiously bullish on Moderna.

Moderna stock spent much of 2019 languishing in the $12-$22 range. Starting in early 2020, when the pandemic first hit, the company saw its fortunes climb at staggering speeds. Its share price approached the $500 per share mark earlier this month, but has retracted since. (See Moderna stock charts on TipRanks)

The latest hit to the company sent the share price down 3% on Monday. After earlier reports found a million contaminated COVID-19 vaccine vials in Japan, subsequent investigation found another 1.63 million contaminated doses. The total is now close to 2.63 million. Current reports suggest that the contaminant is some kind of metallic particle.

Worse yet, reports noted that two people have died from receiving doses of the Moderna vaccine in Japan. There is currently no visible link between the deaths and the vaccine.

However, the Japanese government is acting mainly out of precaution right now and suspending the vaccine’s use. The firm that bottles Moderna’s vaccine for use outside of the U.S., Spanish firm Rovi, is also investigating the issue on its end. So far, that investigation has found nothing in the way of safety issues to account for.

Wall Street analyst consensus currently calls Moderna a Hold. Out of 13 ratings held on the company, four call the company a Buy, while seven rate it a Hold and two call it a Sell.

Is the Damage Already Done?

“Contaminated medicine” is easily one of the scariest things for any consumer to hear. Only “contaminated food and water” may rank higher on that list. When the medicine in question addresses a global pandemic, fixing the contamination only gets more urgent.

For investors, however, it’s vital to keep this in perspective. Moderna noted that, as of July, the company plans to supply Japan with 100 million doses of the vaccine. This includes 50 million for 2021, and another 50 million for delivery in 2022. While even one contaminated vial is too many, the 2.63 million contaminated so far represent a fairly small portion of the total. This is before factoring in the hundreds of millions of doses set for shipment outside the U.S.

Any process run by human beings has a certain susceptibility to error. The contamination gives Moderna a black eye, and increases the likelihood of buyers switching to competitors. Moderna may not suffer too many consequences however, as the contamination seems limited to one country, and there are few competitors in the field.

This is a black eye for Moderna. No one wants contaminated medicine. In an environment where vaccine hesitancy is still an issue, providing one more reason for such hesitancy doesn’t help.

However, Moderna is already off its highs, and may be discovering a more rational market price. I remain cautiously bullish on Moderna overall. It’s one of a handful of companies selling something that a lot of people want. It’s also a lot more than just a COVID-19 vaccine vendor.

This combination makes Moderna worth watching, especially if it pulls back toward the consensus price target.