MicroStrategy vs.Galaxy Digital: Which Company with a Bitcoin Portfolio Would be a Better Pick? 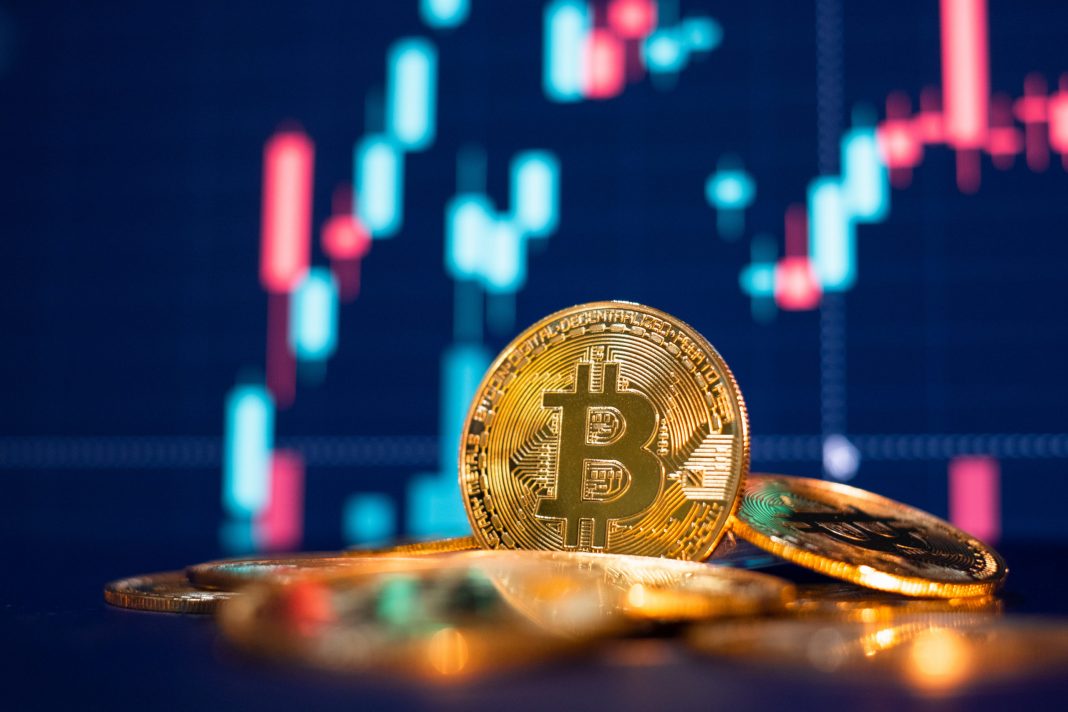 Quite a few public companies are looking at investing in cryptocurrencies such as bitcoin. Yesterday, bitcoin soared to $40,000 before falling by around 4.7% to around the $37,000 mark. The reason for the rise in the price of bitcoin was a result of rumors that Amazon (AMZN) would soon start accepting bitcoin as payment for purchases.

However, a spokesperson for Amazon later denied the rumors.

According to a Decrypt report from earlier this month, the top three public companies that have invested heavily in bitcoin include MicroStrategy, Tesla (TSLA), and Galaxy Digital Holdings.

Using the TipRanks stock comparison tool, let us compare two companies that have invested heavily in bitcoin, Microstrategy and Galaxy Digital Holdings, and see how Wall Street analysts feel about these stocks.

MicroStrategy, a data analytics and business intelligence company, saw its stock price shoot up 26.5% on Monday to close at $682.5, and all because of bitcoin.

MSTR has invested heavily in bitcoin. Last month, the company announced the purchase of an additional 13,005 bitcoins for around $489 million in cash at an average price of approximately $37,617 per bitcoin, inclusive of fees and expenses.

The company is pursuing a business strategy of acquiring bitcoin, as it believes that the cryptocurrency can be a hedge against inflation. The company points to two major advantages of bitcoin: open-source architecture, and absence of ties to any monetary policy.

Indeed, MicroStrategy’s Chairman and CEO, Michael Saylor, asserted in a virtual meeting with investors hosted by BTIG in May this year that he considered bitcoin an “institutional-grade safe haven” in the face of rising monetary inflation. He added that the volatility of the cryptocurrency was the price paid by investors for owning an asset that had outperformed the S&P 500 index by around 10 times during the past decade.

Saylor asserted his bullishness on bitcoin by stating that there was a good chance that bitcoin’s market capitalization would eventually “flip” the market value of gold, which was estimated at approximately $10.7 trillion.

Following the virtual meeting, BTIG analyst Mark Palmer reiterated a Buy and a price target of $850 (24.5% upside) on the stock.

In a separate forum, MicroStrategy asserted its belief that bitcoin offers a great opportunity for appreciation in value due to rising adoption and limited supply. The company also believes that its bitcoin strategy complements its analytics software and services business, as its “bitcoin and related activities in support of the bitcoin network enhance awareness of our brand and can provide opportunities to secure new customers for our analytics offerings.”

Last month, MSTR closed its offering of $500 million of senior secured notes, due 2028, that bear an annual interest rate of 6.125%. The company estimates net proceeds of $488 million from the sale and intends to use the net proceeds to acquire additional bitcoin.

Despite that, Saylor emphasized in the virtual meeting that the company would raise debt only when it would be accretive to its shareholders or the holders of each of its issues of convertible notes. He also pointed out that it was the management’s job to look at the best way of adding leverage for MSTR to purchase bitcoin but to avoid doing so “stupidly.” (See MicroStrategy stock chart on TipRanks)

Analyst Palmer stated, “We believe MSTR offers equity investors a means through which they can not only gain exposure to bitcoin, but also to an engine – the company’s enterprise analytics software business – that is generating cash that management intends to use to buy more of the cryptocurrency.”

Turning to the rest of the Street, consensus is that MSTR is a Moderate Buy, based on 3 Buys, 1 Hold, and 1 Sell. The average MicroStrategy price target of $667.50 implies a 2.2% downside potential to current levels.

The company’s asset management affiliate, Galaxy Digital Asset Management, is “dedicated to the digital assets and blockchain technology industry.” As of June 30, this affiliate had assets under management (AUM) worth $1,422.6 million.

According to the Decrypt report, citing data from bitcointreasuries.org, the company holds 16,400 bitcoins.

Last month, BTIG analyst Mark Palmer initiated coverage of Galaxy Digital with a Buy rating and a price target of C$31 on the stock. The analyst was of the opinion that its trading platform offered a “compelling play on increasing institutional adoption of digital assets.”

According to the analyst, Galaxy’s CEO Michael Novogratz is looking at building a merchant bank, advisory, and prime brokerage platform that is looking to be the “Goldman Sachs of cryptocurrency banking.”

Palmer believes that the transformation of this trading platform would be aided by the company’s $1.2 billion acquisition of BitGo announced in May. The acquisition is expected to be completed by the end of this year. BitGo is an independent regulated custodian for digital assets.

The analyst stated that BitGo would “provide it with a key piece of infrastructure needed for it to become a potent, one-stop crypto shop for institutional investors.” Palmer added that BitGo would offer a cross-selling opportunity to Galaxy with a combined client base of 700 institutions.

Furthermore, Palmer cited a survey of institutional investors that indicated that while 27% of investors had limited exposure to digital assets last year, 91% of these investors expected to add exposure to this asset class over the next five years.

As a result, according to the analyst, “GLXY offers an attractive play on the increasing institutional adoption of digital assets as money managers look to crypto as an inflation hedge and as a means of expressing views on the emerging blockchain ecosystem.”

This seems to be already coming to fruition as last month, Galaxy announced that it will serve as a liquidity provider for Goldman Sachs (GS) for its Bitcoin futures block trades on CME Group. Goldman Sachs is looking at expanding its cryptocurrency offerings. (See Galaxy Digital stock chart on TipRanks)

Turning to the rest of the Street, consensus is that BRPHF is a Moderate Buy, based on 2 Buys and 1 Hold. The average Galaxy Digital price target of $25.44 implies 63.5% upside potential to current levels.

While analysts are cautiously optimistic about both stocks, it remains to be seen how these companies build upon their play in the cryptocurrency market.

Based on the upside potential over the next 12 months, Galaxy Digital seems to be a better Buy.

The post MicroStrategy vs.Galaxy Digital: Which Company with a Bitcoin Portfolio Would be a Better Pick? appeared first on TipRanks Financial Blog.

Which Green Hydrogen Stocks Are Best?