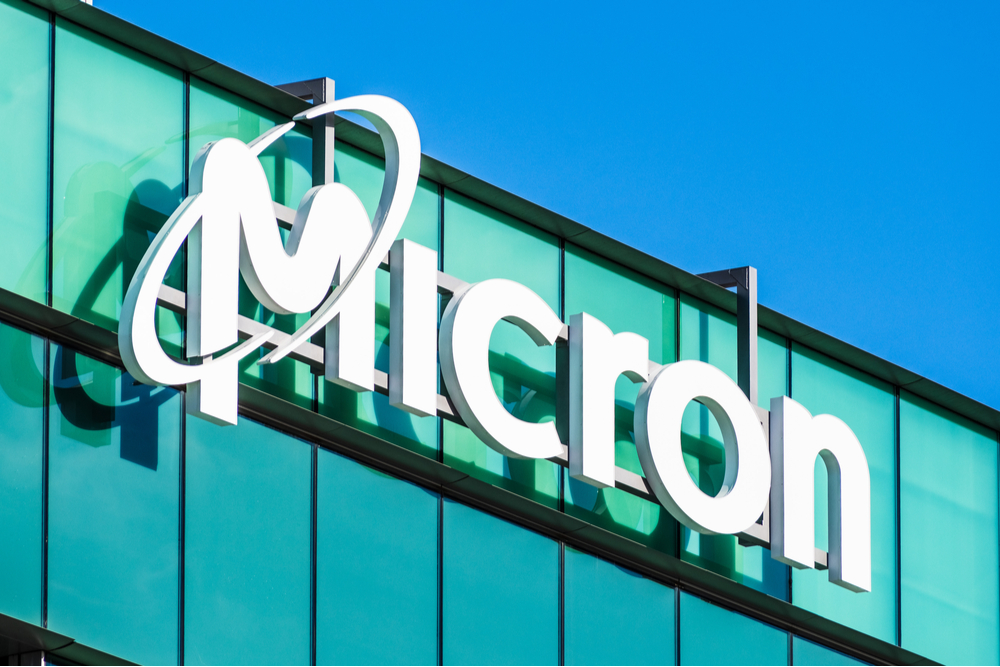 Micron Technology, Inc. (MU) manufactures and sells microchips, along with other memory and storage products worldwide. I am bullish on MU stock.

Over the past 12 months, an investment in Micron has been either fantastic or disappointing, depending on one’s perspective.

After a terrific run-up, MU stock has behaved like a tire with a slow leak since mid-April. It just feels like the gradual price decline will never end. (See MU stock charts on TipRanks)

On the other hand, every trend has an end, including negative ones. Today we’ll explore what’s hot, and what’s not, about MU stock, and whether it makes sense to take a long position now.

A Quick Look at MU Stock

There’s no denying it: the last few months of 2020 were exciting times to be invested in Micron.

From September through December, MU stock rallied from $45 to more than $70. That upward momentum persisted into early 2021.

Then, there was a bearish pattern known as a triple top. MU stock hit the $95 resistance level three different times: in February, March, and April.

When a stock gets rejected three times at the same price level, it’s typically a good time to consider taking profits. Micron stock provided a textbook example of this.

The share price subsequently declined for several consecutive months. Micron’s investors could use a shot in the arm right now, no doubt about it.

That’s extremely reasonable for a technology stock in this day and age. Frankly, it won’t be easy for tech traders to find a more compelling bargain than Micron stock.

As you may already be aware, a top-of-mind conversation topic among today’s tech investors is the global semiconductor shortage.

Yet, at the same time, some researchers actually suggest the possibility of an oversupply in some chips.

For example, TrendForce, a research firm, projected that contract prices for memory chips used in personal computers will fall by as much as 5%, from September to December.

If you think that’s ominous, analysts at Morgan Stanley (MS) went so far as to issue a report titled “Winter Is Coming,” warning that a downturn in memory chips is imminent.

“Our belief is that: the next cyclical downturn begins from Q1 2022 and DRAM will stay fundamentally oversupplied in 2022, exacerbated by inventory builds,” the analysts cautioned.

There’s an acronym that’s been popping up on social media during the past few years. It’s known as F.U.D.: fear, uncertainty, and doubt.

Morgan Stanley seems to be spreading F.U.D. regarding the DRAM chips in general, and Micron in particular.

The financial giant’s analyst, Joseph Moore, even downgraded Micron from a Buy to a Hold, while slashing his price target on MU stock from $105 to $75.

This is a bearish outlook, and one that would have market traders believing that MU stock will go practically nowhere.

Not everyone agrees with Moore’s gloomy assessment. Rosenblatt Securities analyst Hans Mosesmann, for instance, reiterated his Buy rating on MU stock while assuring that “concerns surrounding the end of the DRAM cycle are overblown.”

Mosesmann made an important point, observing that that the PC market comprises only 20% of the DRAM market.

The implication here seems to be that Micron shouldn’t sustain too much fiscal damage, even if Morgan Stanley’s DRAM “winter” arrives, as predicted.

According to TipRanks’ analyst rating consensus, MU is a Moderate Buy, based on 16 Buy and six Hold ratings. The average MU price target is $112.63, implying 56.5% upside potential.

When it comes to Micron stock, you can either choose to follow the purveyors of F.U.D., or ignore them and stay the course.

It would require a profoundly bearish outlook to truly believe that MU stock won’t rise from here.

Besides, not every financial expert is pessimistic on Micron and the broader chip market, which has survived and prospered through many seasons and challenges.