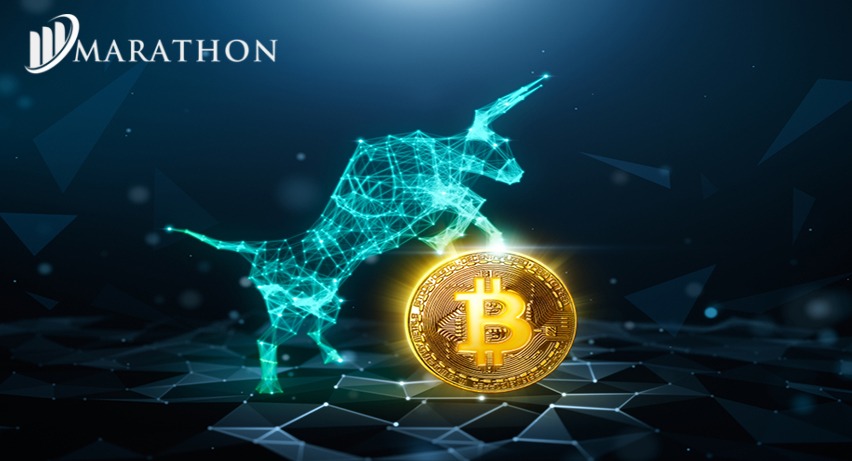 Bitcoin’s price fluctuations make it difficult to calculate revenue projections for bitcoin miners. A drop in BTC’s price will affect the value of the company’s bitcoin holdings and vice versa. Accordingly, while Marathon Digital’s (MARA) Q2 revenue grew substantially from the same period last year and sequentially, the top-line figure came in below expectations as bitcoin’s price dropped during the quarter.

However, more importantly, says H.C. Wainwright’s Kevin Dede, is the fact the company is scaling up operations which by next year will make it the largest North American public bitcoin miner.

In Q2, the company increased its hash rate by 196% quarter-over-quarter from from 0.7 EH/s at the end of Q1 to roughly 2.09 EH/s by the end of June. By expanding operations and with the recent addition of 30,000 S19j Pro miners, the company should be able to support more than 13 EH/s by the middle of next year.

But with the expansion, Marathon is also pivoting to a new asset light strategy, preferring to now own more rigs “without the encumbrance of equipment unrelated to revenue generation.” This is a U-turn from the previous line of thought which led to the investment in the Hardin, Montana facility.

This ignites an interesting debate, says Dede: “to own, or not to own, that is the question.”

“We see two sides,” the analyst notes, ”One finding greater value in flexibility and prioritizing asset allocation, the other in having more control over assets, links to power, and perhaps one’s own destiny.“

That said, Dede’s perspective remains the same, claiming support of both the old and new strategy, with the new mix suiting the company just fine. “Further,” the analyst summed up, “We see our original view and investment thesis vindicated as Marathon deploys hash rate.”

With two other positive reviews in tow, Marathon boasts a Strong Buy consensus rating. The $48 average price target is just below Dede’s and suggests shares will climb ~38% over the next 12 months. (See MARA stock analysis on TipRanks)