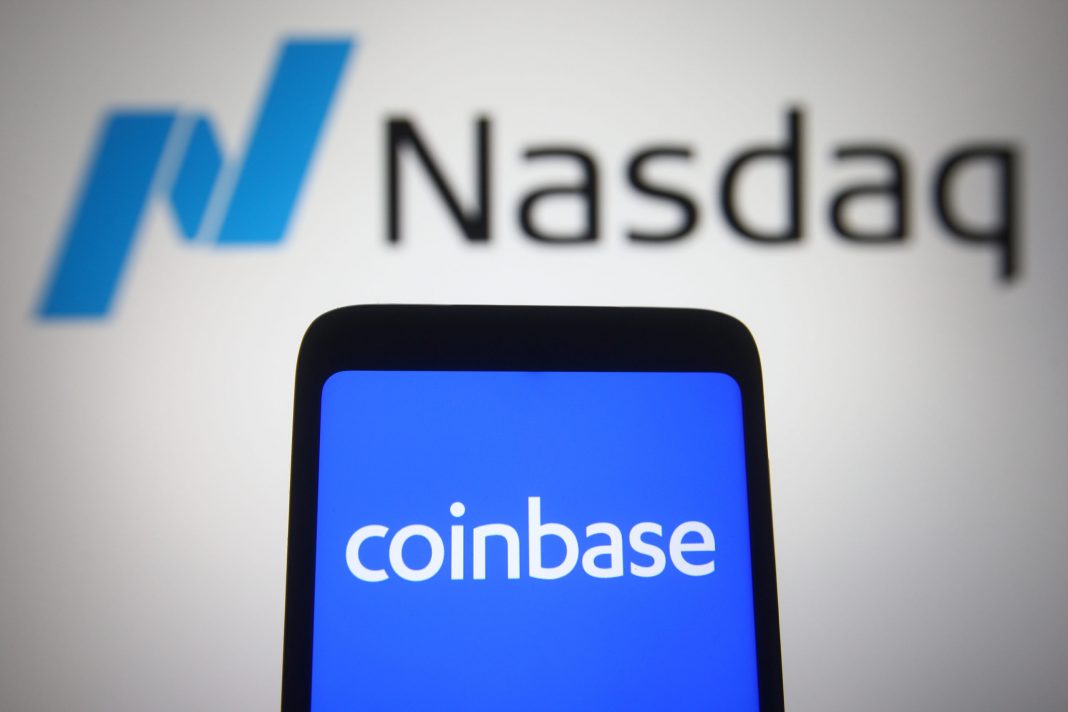 As of late, cryptocurrencies have rarely been experiencing dull moments. Prices swing back and forth based off any number of factors, including regulatory news, geopolitics, and even single tweets from Elon Musk. This volatility has been a boon for some investors, and less so for those who purchased at the top. However, anyone who bought into Bitcoin (BTC) and held it over a period of four years has never lost money.

The rise in popularity of this new asset class helped propel Coinbase Global, Inc. (COIN) into the publicly-traded capital markets, and of course, the spotlight. This crypto exchange platform went public in mid-April, and has seen its share price move with tight correlation to BTC and Ethereum (ETH) spot prices. While the company generates strong revenues from trading fees, its upside and ultimately its existence are dependent on widespread crypto adoption. (See Coinbase stock charts on TipRanks)

Detailing this financial relationship is Joseph Vafi of Canaccord Genuity Capital Markets, whose bullish report stated that Coinbase is currently the “undisputed leading position relative to crypto and the emerging blockchain opportunity.” He argued that the company is positioned to take advantage of financial and economic forces’ pivot to blockchain technology.

The five-star analyst initiated a Buy rating on the stock, and declared a price target of $285. This would suggest a potential 12-month upside of 18.39%.

Vafi acknowledged the short-term risks of Coinbase, noting crypto’s recent downturns and a possible extended consolidation in BTC prices. The company’s “pedal to the metal” spending on marketing and sales will put a dent in its revenues, but should pay off in the long-term as more users join the platform.

Additionally, more users can mean more innovative ways to monetize beyond crypto. Vafi referenced companies such as PayPal Holdings, Inc. (PYPL) and the Cash App of Square, Inc. (SQ) as examples of companies that have adopted strong monetization methods beyond their initial business models, as their user bases grew.

Opining that Coinbase can act as a “’super on-ramp’ to everything crypto,” Viaf compared the stock’s leadership position in digital assets to that of Amazon’s in relation to eCommerce.

Regarding Bitcoin, the analyst was confident that regulatory integration and institutional adoption will eventually help it secure its place as a stable asset class.

On TipRanks, COIN has an analyst rating consensus of Moderate Buy, based on 11 Buy and 4 Hold ratings, and 1 Sell rating. The average Coinbase price target is $381.93, representing a potential 12-month upside of 58.66%. The stock closed Friday at a price of $240.72 per share.