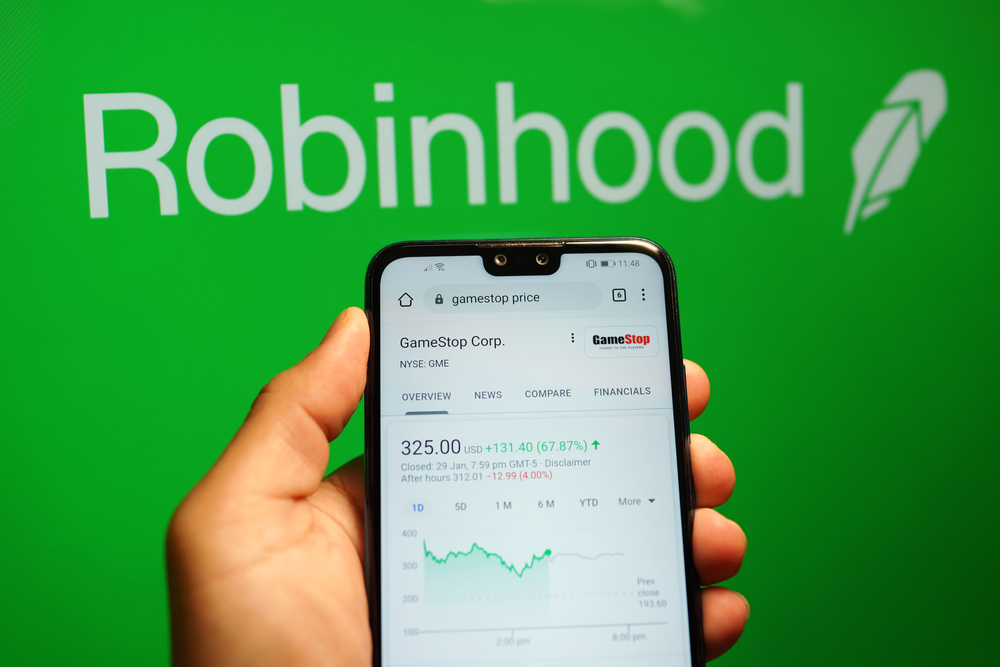 Out of all the initial public offerings (IPO’s) of 2021 so far, Robinhood (HOOD) would probably have to be rated as the most anticipated and buzz-worthy. It’s the topic du jour among traders and commentators alike.

Really, we can’t blame folks for seeing the Robinhood IPO as a big deal. After all, this company precipitated a retail revolution by introducing a popular and easy-to-use smartphone app for trading and investing.

Moreover, it’s likely because of Robinhood that other brokers followed the company’s lead and reduced or eliminated their trading fees/commissions. So, as a company and platform, Robinhood has been a game changer.

Does that necessarily make HOOD stock a worthy investment? One prominent fund manager seems to think so – but there are risks involved too, as not all Robinhood shareholders might stay the course. (See Robinhood stock charts on TipRanks)

The days leading up to the Robinhood IPO were rife with excitement. The bulls and bears placed their bets on this monumental event – and it’s still hard to say which camp is the winner.

Robinhood’s offering price of $38 per share was at the lowest end of the $38-to-$42 proposed range. Finally, as HOOD shares started trading on July 29, the bears seemed to take control early in the game as the stock price dropped 8% on that first day.

Some amateur commentators might have claimed that the Robinhood IPO was the worst-performing one of 2021 so far. That’s not actually the case, though. According to Dealogic, Robinhood’s IPO had the 35th-worst first-day performance, year-to-date.

Nevertheless, the disappointment was palpable. Furthermore, HOOD stock made little progress for the bulls on its second day of public trading.

How can we explain this lackluster early-stage performance? It could be an instance of “buy the rumor, sell the news,” in which the pre-event hype phase fades quickly and folks who jump on the bandwagon are left holding the bag.

Look Up the Lockup

Alternatively, the early share-price dump could have happened because Robinhood did not have a conventional lockup period for the company’s IPO.

Usually, employees and other company insiders who owned stock shares prior to an IPO, can’t just sell their shares immediately after the IPO.

The lockup period is typically six months after a company’s IPO. However, Robinhood decided to permit employees/insiders to unload 15% of their shares immediately after the public debut of HOOD stock.

On top of that, they’ll be able to sell another 15% of their Robinhood shares after three months. So, that’s an event which you might want to mark on your calendar.

Even with that red flag in mind, there are a couple of reasons to stay the course with HOOD stock.

For one thing, the share price rallied to $70 in early August, thereby showing that the bulls are ready to put up a fight.

However, the bears soon pushed Robinhood stock back towards the $60 level, so there’s still a tug-of-war going on.

Firmly in the bull camp, though, is none other than Cathie Wood of the ARK Invest fund. Wood is famous for placing big-time bets on companies that innovate.

How do we know that Wood likes the ’hood (Robinhood, that is)? Reportedly, she (and/or her fund) purchased roughly 1.3 million HOOD shares.

At the end of the day, what fund managers say doesn’t matter nearly as much as what they actually buy.

In the case of Cathie Wood, she’s evidently leaning bullish on Robinhood – clear evidence that retail traders aren’t the only ones taking positions in this fascinating company.

According to TipRanks’ analyst rating consensus, HOOD is a Moderate Buy, based on 1 Buy and 1 Hold rating. The average Robinhood price target is $55, implying .02% downside potential.

The story of HOOD stock is still being written, and we’re really only in the first inning.

All in all, that’s what makes the stock and the company so intriguing. You just never know what Robinhood will do next – or whether the buyers or sellers will win out in the end.