Globalstar: Without Apple Deal, Can it Shine? 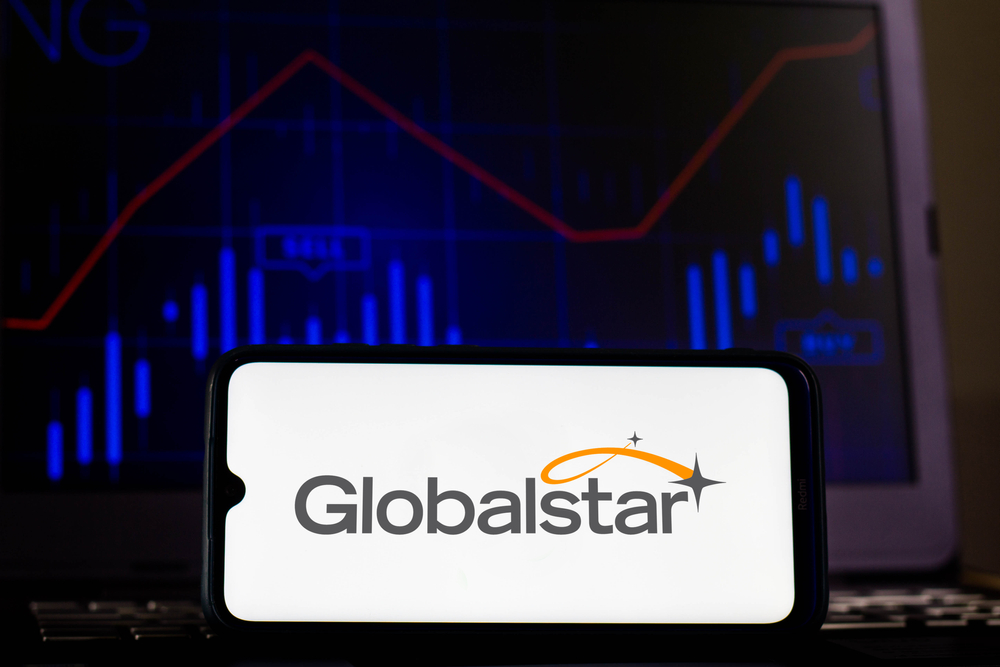 Globalstar (GSAT) is a notable American satellite service provider that also focuses on the IoT (Internet of Things) space. GSAT stock has moved violently over the past month on a series of rumors. This has resulted from GSAT stock going from $1.33 per share a month ago to as high as $2.78 per share on Sep. 10, before falling back to the $1.77 level as of Friday’s close.

The triple-digit gains of this stock in just a few weeks have turned into gains of more than 30% for investors who held on. However, investors who failed to sell on the rumor might be sitting on a stock they don’t necessarily believe in right now.

Currently, I’m neutral on GSAT stock, given the potential volatility on the horizon for this satellite communications player. Let’s dive into what’s been going on with Globalstar of late.

The key driver of Globalstar’s impressive move this month has been a rumored deal with Apple (AAPL) to provide satellite services for Apple’s iPhone 13.

However, it was reported earlier last week that Apple’s iPhone 13 wouldn’t support satellite services. The rumored deal between Globalstar and Apple was effectively dead in the water.

When a major catalyst such as this is dismissed, investors can expect a stock to sell off in a big way. However, to many investors’ surprise, GSAT stock remains well above where it traded a month ago. This suggests that perhaps a deal will be worked out for a future generation of iPhone, to be released next year.

Accordingly, GSAT stock remains an intriguing medium- to long-term play on such a deal materializing. Perhaps talks are already underway between the two companies. It’s been reported that CEO Tim Cook has prioritized adding low-earth orbit satellite communications since 2019.

That said, other projects are underway that have investors in GSAT excited right now. The company is reportedly pursuing other deals in the IoT space that have investors giddy. A tremendous amount of potential exists in remote monitoring for the alternative energy sector. Should a deal be announced in the coming months, perhaps investors will forget about the recent Apple-related selloff.

Financials Leave Much to Be Desired

One of the reasons GSAT stock sunk so rapidly on news that there was no news of a deal with Apple, is this company’s need for a financial boost.

The company’s current growth trajectory is solid. However, given the company’s flat revenue year-over-year and growing losses, investors may want to see more in the way of financial performance before jumping in.

Subscriber growth hasn’t materialized of late, driving much of the company’s weaker-than-expected performance. A net loss of $21 million was slightly lower than the same quarter last year.

That said, it appears Globalstar does have enough cash to last for some time, with a combined $67 million in available and restricted cash to work with at this time.

Accordingly, should the company see some sort of top and bottom line boost, this is a company with a financial picture that could support some multiple expansion from here.

These announcements are undoubtedly bullish for GSAT stock, on the basis of continued demand for the company’s consumer products. Of course, an Apple iPhone deal would have been tremendous for Globalstar’s expansion of its consumer-oriented service. However, in the meantime, investors in Globalstar will need to make do with what they’ve got.

That said, the company’s Gen4 segment has actually seen revenues drop 3.8% to $11.14 million during the second quarter. This drop has been largely due to the fall in its average revenue per user (ARPU).

What are Analysts Saying about GSAT Stock?

Indeed, the rumored Apple deal appears to have been just that – rumors. While such a deal would have undoubtedly provided GSAT stock with a catalyst for continued growth, for now investors have to look for another catalyst to take this stock higher.

Currently, it’s hard to find such a catalyst. Globalstar does have a strong stable of existing customers from which the company will continue to generate cash flows over the medium-term. However, explosive growth may be out of the question for some time – at least, until the rumor mill heats up again.

The post Globalstar: Without Apple Deal, Can it Shine? appeared first on TipRanks Financial Blog.