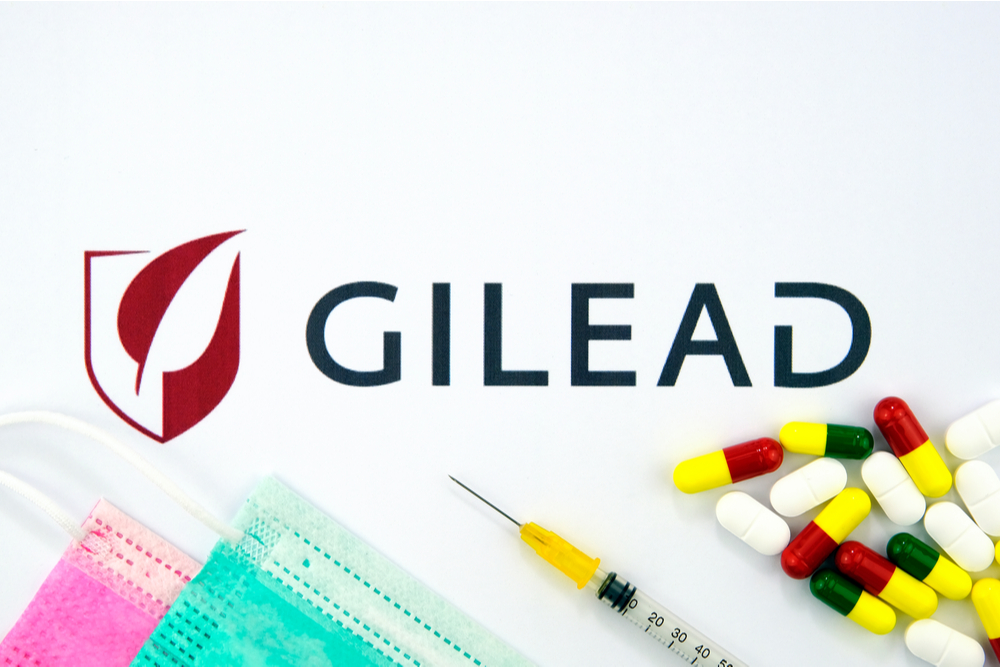 Gilead Sciences (GILD) is a major biotechnology company that is focused on virus infection treatments.

The company’s biggest business unit is its HIV franchise, which generates about three-quarters of Gilead’s revenues. This business, where Gilead holds a leadership position compared to its peers around the globe, is integral for its success, but the HIV treatment market is not growing very quickly.

Gilead’s hepatitis C (HCV) treatment business had been a major contributor to revenues and earnings a couple of years ago, but due to the nature of this business – healed patients no longer require treatment – the HCV franchise has declined in size, a change which led to a couple of years of negative growth for the company. (See Gilead Sciences stock charts on TipRanks)

In recent quarters, however, Gilead started to experience top-line growth again, mainly thanks to its COVID-19 treatment Veklury (remdesivir).

Veklury generated sales of $829 million during the most recent quarter, Q2 2021, which was equal to about 15% of Gilead’s total product sales. Based on an operating margin of around 40%, we can estimate that Veklury has generated pre-tax profits of a little more than $300 million during the second quarter, which would equate to more than $1 billion on an annualized basis.

This, combined with the fact that Veklury generated annualized sales in the $3-billion range, shows that remdesivir (originally investigated as an Ebola treatment), has become a meaningful contributor to Gilead’s success.

It should be noted that Veklury is – unlike Gilead’s HIV treatments and other business units – not likely to generate meaningful results forever. The COVID-19 pandemic should come to an end, at some point.

Having said that, Veklury will still be a meaningful contributor to Gilead’s profits this year. The usage of the drug does, of course, depend on the patient count, thus ups and downs on a quarterly basis can be expected.

During Q1, Veklury generated revenues of $1.5 billion, which dropped by more than 40% for Q2. As infection rates have started to pick up again in many countries, including the U.S. and much of Europe, it seems possible that revenues will be higher again in Q3.

All in all, Veklury could thus see its usage expand again in coming quarters, and an annual sales pace in the $4-billion range seems possible in the near term.

Veklury will not be a long-term growth driver, but the profits it generates can be redeployed for investments in other areas, such as Gilead’s oncology business. Success with Veklury, even if temporary, could thus be a driving factor for longer-term success in oncology or other areas where Gilead sees potential, such as hepatitis B.

Based on current earnings per share estimates, Gilead Sciences trades at 9.5x this year’s net profits, which is a pretty low valuation, both relative to how shares were valued in the past, and relative to how peers and the broad market are valued.

Gilead offers a dividend that yields 4% at current prices, which is around three times as much as what one can get from the S&P 500 today.

Since the biotech industry overall will likely experience at least some growth in the long run, and due to its low valuation and compelling dividend, Gilead could be worthy of a closer look when it trades below $70.

According to TipRanks’ analyst rating consensus, Gilead is a Moderate Buy, based on six Buy and three Hold ratings. The average GILD price target is $79.57, implying 15.7% upside potential.

Disclosure: Jonathan Weber held no position in any of the stocks mentioned in this article at the time of publication.