Friday’s Pre-Market: Here’s What You Need to Know Before the Market Opens 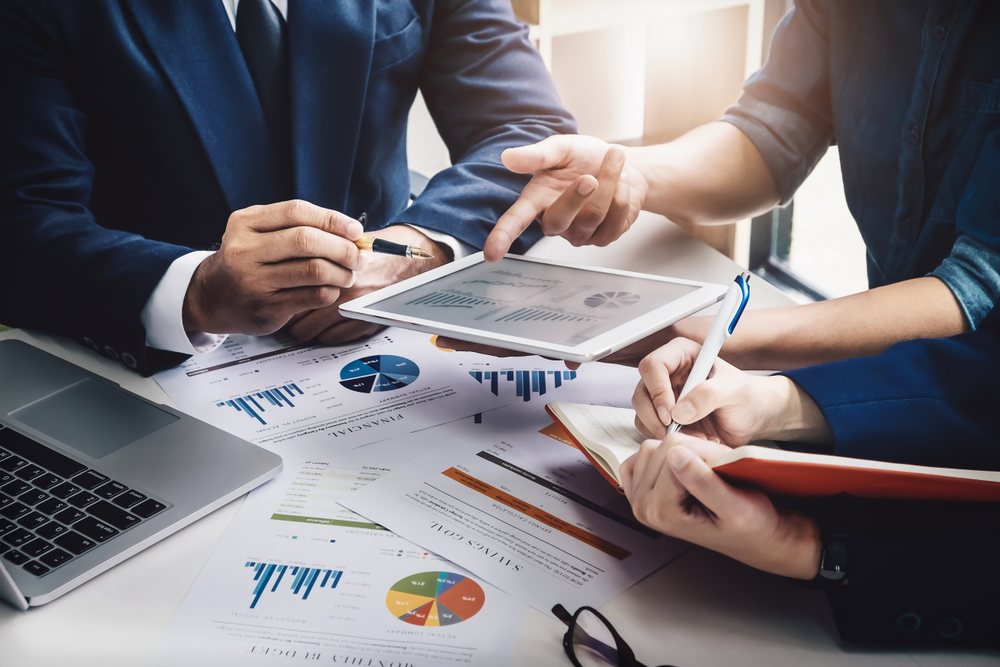 U.S. stock futures were trending higher on Friday ahead of the release of the University of Michigan’s Consumer Sentiment Index. The report is expected to shed more light on U.S. consumer sentiment amid COVID-19 worries. Recent economic data has already shown that the economy is growing robustly.

Biolase (BIOL) was the most active stock in the pre-market session, with 2.14 million shares changing hands at the time of writing. The increased market activity comes on the company reporting a 211% increase in its second-quarter revenue to $9.1 million.

Boxlight Corp (BOXL) was one of the biggest gainers in pre-market trading, jumping 26.42% at the time of writing. The spike comes on the company delivering stellar second-quarter results characterized by a 497% increase in revenue to $46.8 million.

ContextLogic (WISH) was the biggest loser in the pre-market session, falling 24.15% at the time of writing. The slide comes on the heels of the company delivering a wider-than-expected second-quarter net loss of $111 million, compared to a loss of $11 million for the same quarter last year. Revenue also dropped to $656 million from $701 million in the same quarter last year.

Airbnb, Inc. (ABNB) delivered stellar second-quarter financial results but warned about the increasing spread of the Delta variant. The company delivered a 299% year-over-year increase in revenues to $1.33 billion, beating consensus estimates of $1.23 billion. The quarterly loss narrowed to $0.11 a share from $2.18 a share delivered in the same quarter last year and beat the estimated loss of $0.48 a share.

Palantir (PLTR) shares popped 11.36% after the software company delivered better-than-expected second-quarter results. Adjusted earnings per share came in at $0.04, above consensus estimates of $0.03 a share. Revenue was up 49% compared to the same quarter last year at $376 million, beating Wall Street expectations of $353.23 million.

The post Friday’s Pre-Market: Here’s What You Need to Know Before the Market Opens appeared first on TipRanks Financial Blog.