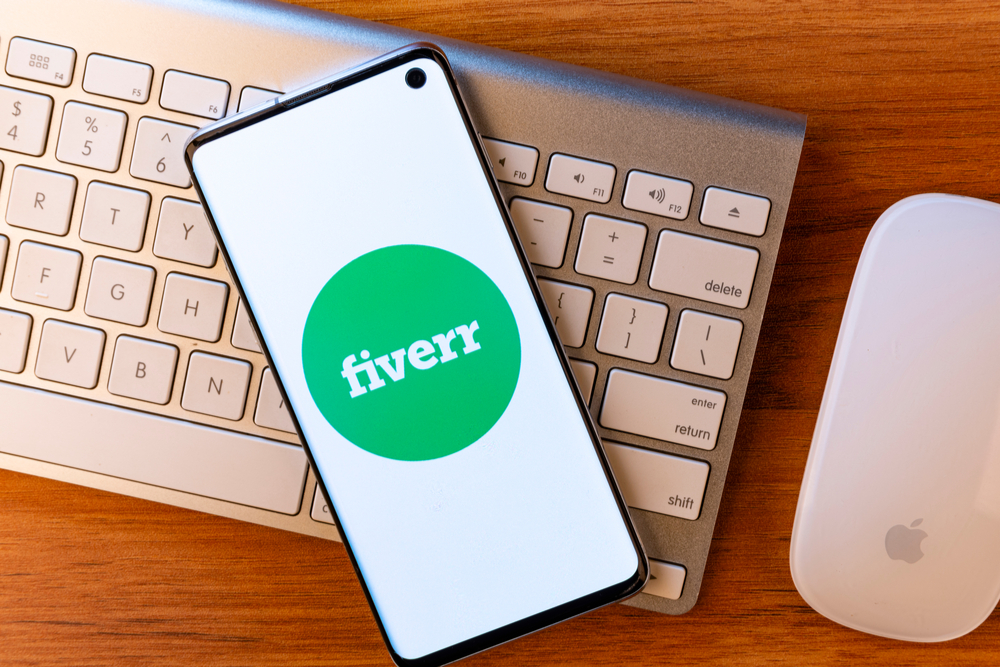 Fiverr basically sells services as products. Many have questioned the existence of the company’s moat, often comparing it to other publicly traded companies such as Upwork (UPWK).

This comparison doesn’t hold. In Upwork, hirers look for individuals with a particular skill at something (e.g., a video editing specialist). At Fiverr, you search for the specific service you need to be performed and then decide which person is likely to deliver said service, at a competitive price.

At Fiverr, you can find someone to fulfill virtually any need you have. Do you want someone to paint your friend’s picture and ship it to you for their birthday? There are plenty of artists on Fiverr who do exactly that.

But besides the “fun” requests, there are plenty of serious professionals offering niche services, and this is where Fiverr’s network effect should build great value for the company in the long-term.

The fact that countless professionals offer similar services also means that hirers get ultra-competitive prices. The myriad of reviews also ensure you get what you pay for.

As a result, Fiverr’s network effect should sustain the company’s industry-leading position, even if competition accelerates in the future. I am bullish on the stock. (See FVRR stock charts on TipRanks)

In the company’s most recent results, Fiverr once again showcased robust growth in its financials. Revenues increased 60% to $75.3 million, while gross margins remained sky-high, increasing to 83.4%, indicating Fiverr’s strong long-term profitability prospects as it gradually scales.

Growth was driven by both a larger buyer base and higher buyer spending. Specifically, active buyers grew 43% to 4 million, while spending per buyer grew 23% to $226. This indicates the strength of Fiverr’s network effect, as mentioned earlier, while highlighting the quality and usefulness of its platform.

The gig economy should continue expanding rapidly, both for recreational and professional services. As Fiverr benefits from the network effect formed by an increasing amount of buyers and enjoys economies of scale, the company should start reporting strong profitability.

This is a reasonable multiple, considering the rate at which revenues are growing, in conjunction with Fiverr’s juicy long-term profitability potential.

Turning to Wall Street, Fiverr International has a Strong Buy consensus rating, based on four Buys, zero Holds, and zero Sells assigned in the past three months. At $220.50, the average FVRR price target implies 20.3% upside potential.

Disclosure: At the time of publication, Nikolaos Sismanis did not have a position in any of the securities mentioned in this article.