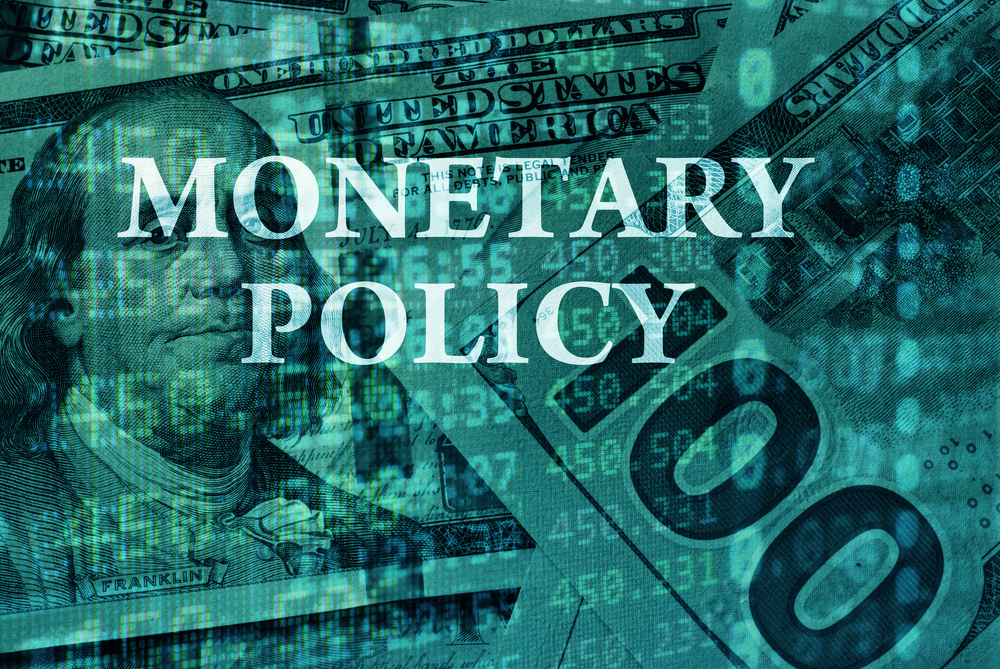 The pace of monetary policy will depend on the economy’s path, which depends on the course of the virus.

That’s according to the July 27-28 minutes of the Federal Open Market Committee meeting, which was published on Wednesday afternoon. “Members stated that the path of the economy would depend significantly on the course of the virus,” the minutes stated.

Thus far, the spread of the virus has held the economy back from achieving the Fed’s dual mandate of high employment and steady prices. “In addition, members agreed that the ongoing public health crisis would weigh heavily on economic activity, employment, and inflation in the near term and was posing considerable risks to the economic outlook over the medium term,” continued the minutes.

That’s why the FOMC decided to continue its accommodative policies. It instructed its execution arm, the “Desk,” to undertake open market operations as necessary to maintain the federal funds rate—the rate at which banks borrow money from each other to meet reserve requirements—in a target range of 0% to 0.25% percent.

For how long will these policies continue? “Members stated that they expected to maintain this target range until they were confident that the economy had weathered recent events and was on track to achieve the Committee’s maximum employment and price stability goals,” the minutes explained.

However, maximum employment and price stability have become elusive goals in recent years, meaning that easy money will continue for a long time. That’s music to the ears of Wall Street accustomed to monetary accommodation.

Still, there was something in the minutes that stopped the music on Wednesday afternoon. That was the talk of the Fed’s “tapering” plans, meaning the ending of the Fed’s purchase of Treasury securities and mortgage-backed securities (MBS). Those purchases have kept long-term interest rates low and pushed money to speculative investments in the search for yield.

“Looking ahead, most participants noted that, provided that the economy were to evolve broadly as they anticipated, they judged that it could be appropriate to start reducing the pace of asset purchases this year,” the Fed said.

Wall Street doesn’t like this prospect, which reduces investor appetite for risky assets. Thus, there was a big sell-off in equities on Wednesday afternoon.

However, the situation changed by Friday. News of soaring COVID-19 cases revived hopes that tapering will be put off for a later day, bringing back the “buying in the dips” crowd, and sending major equity averages sharply higher.

Apparently, Wall Street cannot get rid of its affinity for bad news that keeps the Fed from rolling back its accommodative policy. The continuation of the accommodative policy makes speculative assets the place to be for investors seeking positive yields.

Like it or not, investors must keep a close eye to determine the direction of monetary policy and the movement of Wall Street.

Bed Bath & Beyond Stock (NASDAQ:BBBY): The Risk is Not Worth It