Facebook: Fighting on the Front Foot With 2Q Earnings Coming Up 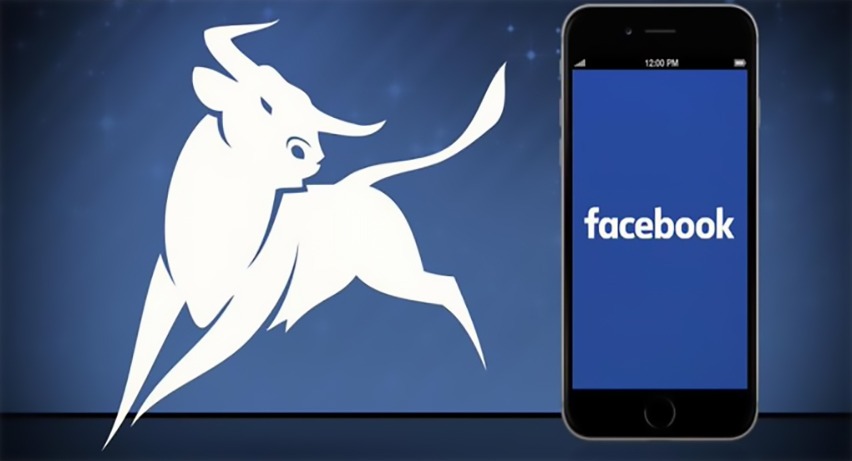 The Tokyo 2020 Olympics are in full swing with the world’s athletes taking turns to try and achieve near impossible sporting feats, beat personal bests and write their names into the history books.

But the titans of an altogether different universe will line up to beat expectations too this week, with Big Tech behemoths reporting the second quarter’s financials. Mark Zuckerberg might not be known for his athletic prowess, but Monness’ Brian White thinks Zuck’s Facebook (FB) is set to win vs. the Street when the company reports Q2 earnings on Wednesday (July 28 AMC).

That said, although the forecast calls for a 7% quarter-over-quarter increase in sales, it is below the four-year average uptick of 11% for past June quarters.

Facebook is not a company to rest on its laurels, and at the same time is one constantly mired in one controversy or another. 2021 has been no different so far.

For the latter, the lawmakers probing into Big Tech appears set to continue. Despite Facebook swatting away a recent antitrustt lawsuit, White expects the company and its Big Tech brethren to come under increasing scrutiny in the months ahead.

As for the former, this year Facebook “has forged ahead with new initiatives designed to expand advertising across more parts of the platform, launched new innovations to drive increased engagement, enhanced support for creators, and introduced new shopping experiences.”

One notable announcement in the quarter concerned the upcoming rollout of Shops on WhatsApp, while White also highlights the resurgence of the digital ad market, which has “rebounded strongly from the cycle lows in 2Q20.” This positions Facebook to “benefit from improved ad spending and capitalize on accelerated digital transformation with new initiatives.”

All of which results in White reiterating a Buy on FB shares alongside a $460 price target. Investors could be sitting on gains of 23.5%, should White’s thesis play out accordingly over the next 12 months. (To watch White’s track record, click here)

Overall, Facebook currently has 33 analysts tracking its progress, of which 28 suggest to Buy, 4 say Hold and 1 implores to Sell, all together coalescing to a Strong Buy consensus rating. The forecast calls for shares to appreciate by a modest 7% in the year ahead, given the average price target currently stands at $394.52. (See Facebook stock analysis on TipRanks)

The post Facebook: Fighting on the Front Foot With 2Q Earnings Coming Up appeared first on TipRanks Financial Blog.

3 Unattractive Stocks to Avoid as the S&P 500 Soars