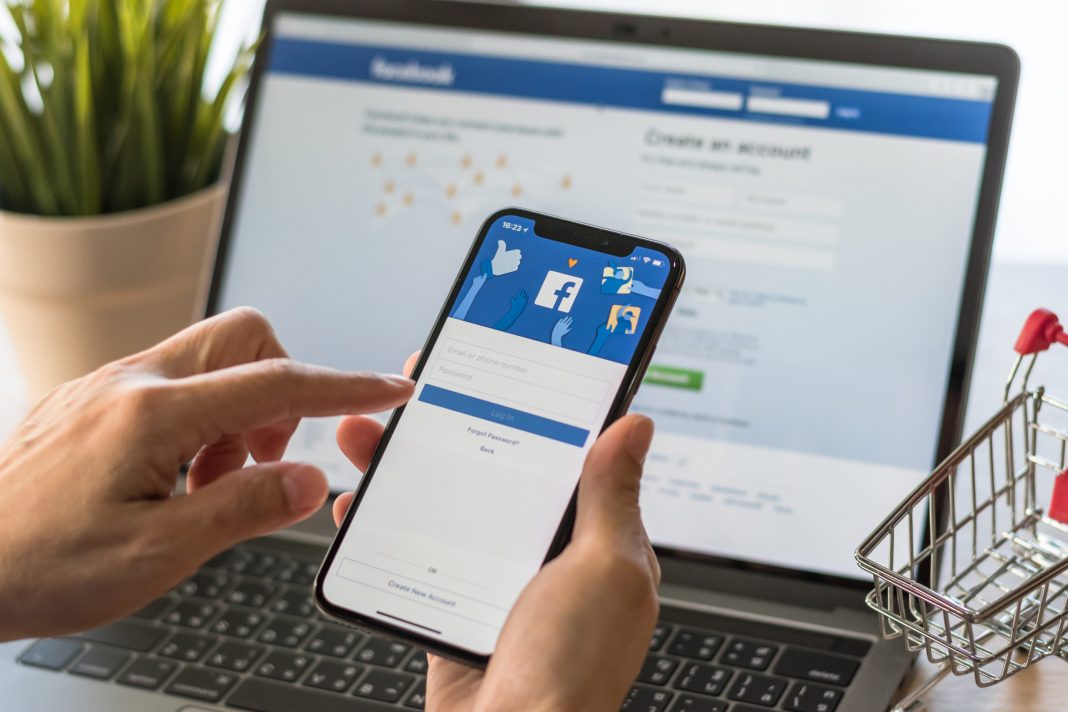 COVID-19 caused a transitory decrease in ad spending, but after a strong recovery, many social media giants are cashing in. Facebook, Inc. (FB) reported earnings last Wednesday, and persevered through several headwinds. These included shifts such as the iOS 14 privacy option changes, and a possible deceleration in second half growth. (See Facebook stock charts on TipRanks)

Hypothesizing on the topic is Brent Thill of Jefferies Group, who stated that there are “plenty of reasons to stay friends” with Facebook’s stock, and that the previous quarter has brought in far better growth than anticipated.

Thill assigned a Buy rating on the stock, and raised his price target to $425. His former price target was $400 per share, and now reflects a potential 12-month upside of 19.28%.

The five-star analyst reported that “Q2 delivered best combination of revenue growth plus operating margin since Q4’17,” and that growth was up 7% more than Wall Street consensus. Furthermore, operating income estimates were beaten, and operating expenses were lower than expectations.

Facebook has satiated its shareholders by repurchasing $7 billion more in stock, totaling $11 billion for the first half of FY21. For its future outlook, the social-networking company maintained its guidance on expenses.

For growth in the long-term, Thill is enthused by user engagement brought in by the relatively new Reels feature on Instagram. He also mentioned other well-performing sectors, such as Shops on Facebook, and the initiatives in AR/VR.

On TipRanks, the FB analyst rating consensus is a Strong Buy, based on 26 Buy and 3 Hold ratings, and 1 Sell rating. The average Facebook price target is $416.07, suggesting a potential 12-month upside of 16.78%. FB closed trading Friday at a price of $356.30 per share.