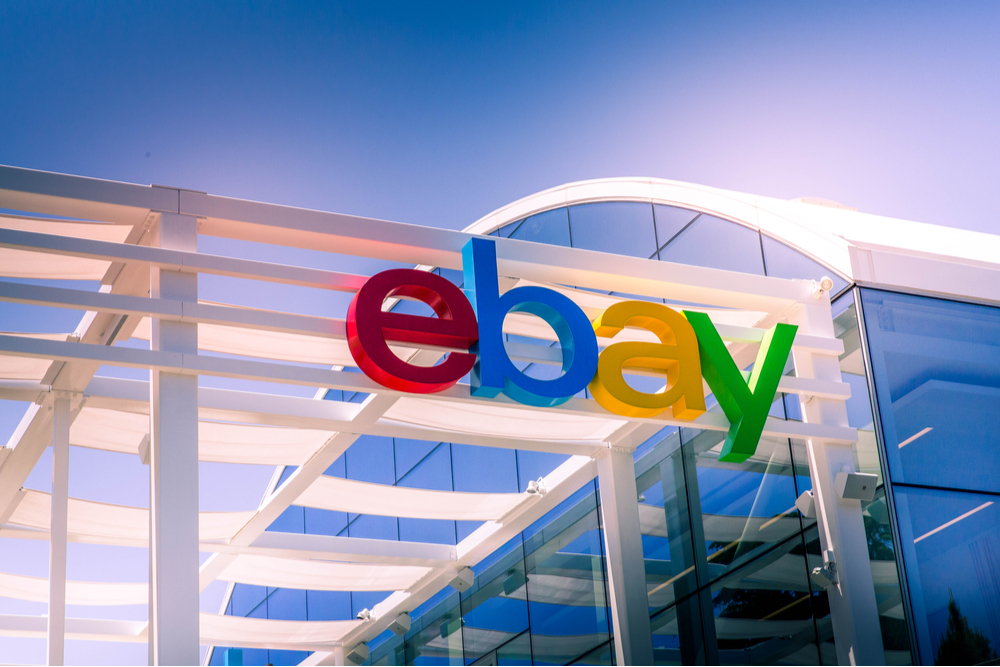 Shares of eBay Inc. (EBAY) have risen nearly 9% since the company released its second-quarter earnings report on Wednesday afternoon.

The quarter saw a 7% drop in gross merchandise value to $22.1 billion, mainly due to removing low-price listings.

A New and Improved eBay?

“We set out on a multiyear journey to become the best global marketplace for sellers and buyers, through a tech-led reimagination,” said CEO Jamie Iannone, on the company’s earnings call. “Our priorities were to grow the core, become the platform of choice for sellers and to cultivate life-long trusted relationships with buyers, by turning them into enthusiasts.”

The company’s transition away from PayPal’s (PYPL) payments platform — effective since June 1 — has been fairly smooth. In the quarter, the run-rate for on-platform buying processed through the eBay system was over 80%. A key benefit of this is that there are far fewer non-payments for sellers.

The Promoted Listings segment has been another bright spot for eBay. Over 1.4 million sellers promoted over 430 million listings during the quarter, bringing in nearly $224 million in revenue.

In the meantime, eBay has continued to spin off some of its divisions. There was the deal to sell an 80% stake of its Korean division to eMart for $3 billion in cash. The deal should close in either late 2021, or early 2022. There was also the transfer of the eBay Classifieds business to Adevinta for $2.5 billion in cash and a 44% stake in Adevinta, completed on June 25.

Along with other online retailers, eBay benefited from the impact of the COVID-19 pandemic. Yet going forward, it will be tough to keep up the growth. For example, the quarter saw a 2% drop in the number of annual active users to 159 million, compared to mid-to-high single digits in each quarter of 2020.

Then again, the valuation on eBay does remain attractive, especially compared to its competitors. Consider that the forward price-to-earnings ratio is roughly 18. The industry average is 52.

As well, the company’s bottom line is likely to improve, given recent restructuring efforts. Thus, eBay stock looks quite attractive to investors looking for an interesting long-term play on ecommerce.

According to TipRanks’ analyst rating consensus, eBay comes in at a Moderate Buy. Out of 11 analyst ratings, the stock has six Buys and five Holds. At $74.64, the average eBay price target implies 0.8% upside potential.

Disclosure: Tom Taulli does not have a position in eBay stock.