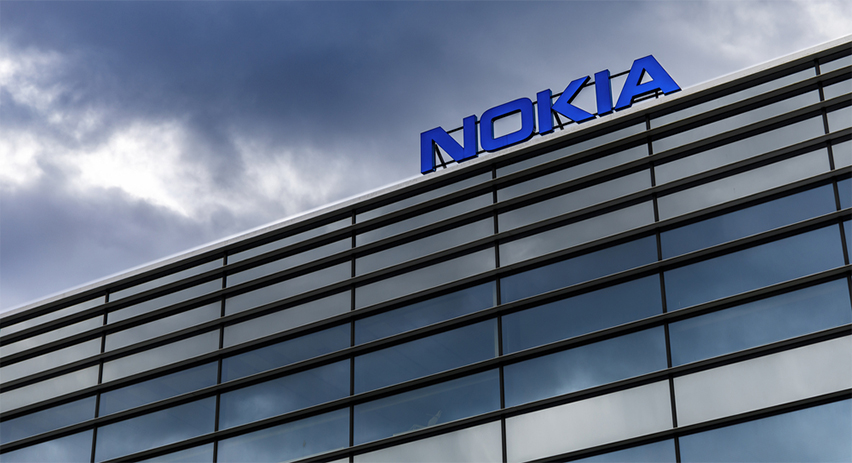 The sun is out and appears to be shining brightly on Nokia (NOK). Over the past few months, shares have been trending higher, culminating in year-to-date gains of 47%.

10% of those returns were collected in Tuesday’s trading after the company made a positive pre-earnings announcement, which appeared to catch Wall Street by surprise.

“We were not shocked to hear that the June quarter tracked better than the below seasonal expectations,” said Raymond James’ Simon Leopold, “But we were surprised that management felt enough conviction to increase the full-year forecast.”

The details were sparse, but Nokia said it expects to beat the previous 2021 forecast for revenue between €20.6 billion and €21.8 billion. The company will announce Q2 results on July 29.

Due to the timing of the C-Band spectrum auction and the amount of time it would take to carry out site engineering and permitting, during the last earnings season, the general line of thought was that U.S. operators would ramp spending only in 2H21. However, Leopold’s quarterly checks show that in the U.S., RAN (radio access network) activity was better than previously anticipated. “Nokia’s optical unit secured awards that appear to represent Huawei displacements,” the analyst also noted.

Despite the improved outlook, Leopold remains wary of getting too positive at present.

“Considering recent stock performance,” the 5-star analyst summed up, “We suspect the market anticipated improvement. We are encouraged, but envision meaningful risk.”

Looking at the consensus breakdown, 3 other analysts remain on the Nokia fence, and with the addition of 9 Buys, the stock has a Moderate Buy consensus rating. Following the year’s strong gains, the $6.20 average price target suggests room for a 9% uptick in the year ahead. (See Nokia stock analysis on TipRanks)