Constellation Brands: Is This Beverage Stock Set to Cheer Investors? 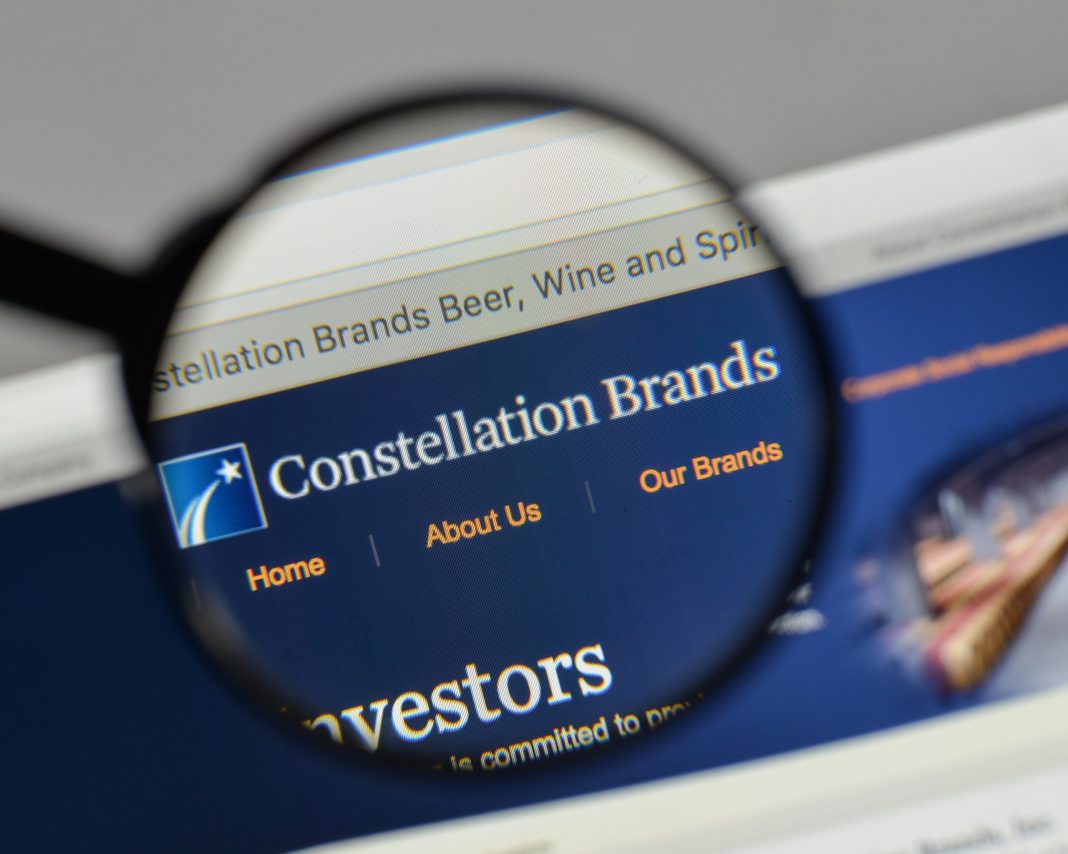 Constellation Brands (STZ) is an international producer and marketer of beer, wine, and spirits and has operations in the United States, New Zealand, Mexico, and Italy. The company’s brands include Corona Extra, Modelo Especial, Robert Mondavi, Kim Crawford, Meiomi, and SVEDKA Vodka.

The company has four reporting segments including Beer, Wine and Spirits, Canopy and Corporate Operations, and Other. Its beer segment consists of high-end imported beer, ABA brands, and craft beer. The Wine and Spirits segments consist of a portfolio of wine brands that are high-margin, high-growth, and are complemented by high-end spirits brands.

The company raised its FY22 reported basis outlook for earnings per share to between $2.7 and $3, and the EPS outlook on a comparable basis ranging from $10 to $10.30. STZ affirmed an operating cash flow target of between $2.4 billion and $2.6 billion for FY22 and expects free cash flow of $1.4 billion to $1.5 billion.

“While this isn’t the earnings beat Constellation has so reliably delivered, Beer shipments strength should be the major investor takeaway headed in the peak seasonality,” Kirk added.

When it comes to its beer business, the company posted double-digit volume depletion growth of around 11% in Q1, driven by strong demand from consumers. The beer business produced revenues of $1,572 million in Q1 and made up approximately 78% of the company’s total revenues. (See Constellation Brands stock chart on TipRanks)

According to analyst Kirk, Modelo Especial is popular among consumers due to lower calories, strong demographics for the brand, and “brand authenticity”. The analyst is of the firm belief that Pacifico will follow in Modelo’s footsteps in terms of rising popularity.

Kirk added, “However, we still have near-term concerns, particularly around Seltzer innovation and potential Wine disruption from shifting distribution of one-third of volume.”

The analyst is not so optimistic about STZ’s Corona Hard Seltzer and opines that it will be difficult for this beer to gain market share in a crowded market. Kirk added that a delayed launch for Corona Hard Seltzer Limonada from May to June could “make it harder to form Limonada Summer drinking habits.”

The analyst expects advertising  expenses to rise too and anticipates an “upside to FY’22 guidance reliant on surprise topline performance, which we envision as difficult.”

Consensus among analysts on Wall Street is a Strong Buy based on 13 Buys and 2 Holds. The average Constellation Brands price target of $271 implies approximately 16.8% upside potential to current levels.