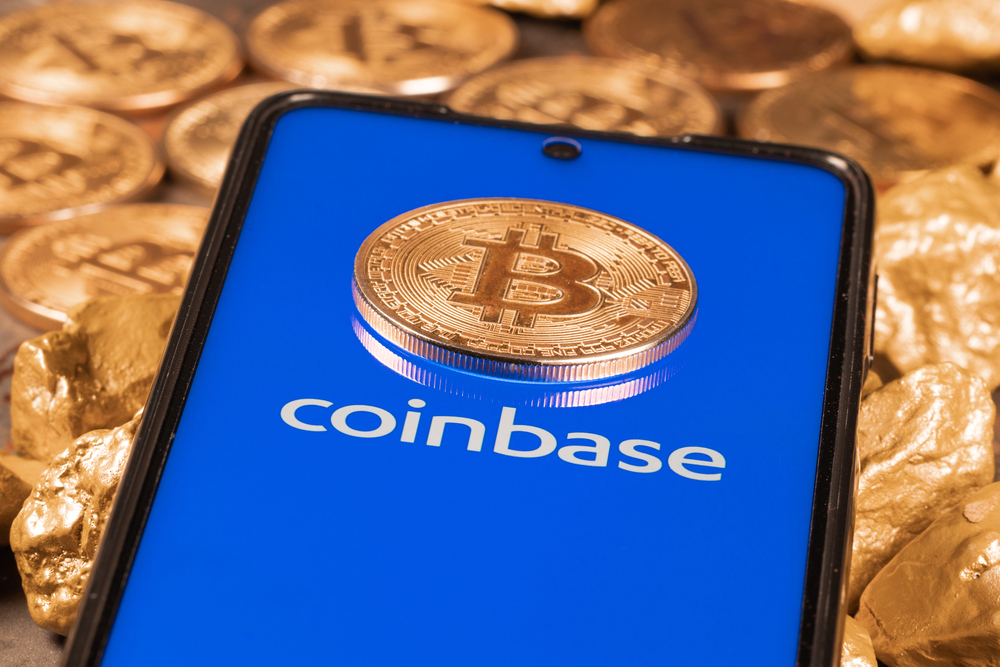 The summer season is in full swing but in the crypto sphere the talk has turned to whether crypto winter might be here already.

It’s hard to tell whether the crypto market is about to go into one of its drawn out down periods or whether the bull market has just paused now that Bitcoin has steadied following its steep drop.

Mizuho Securities’ Dan Dolev has been pondering the current state of the crypto market and going by the trading volume decline at Coinbase (COIN), the analyst thinks crypto spring is on hold for now.

“Following outsized trading volumes in April and May, the crypto winter that began in June still reigns as 3Q knocks on the door,” the 5-star analyst said. “While 2Q volumes should be elevated, meager crypto volumes lingering bodes poorly for the remainder of 2021.”

Therefore, Dolev thinks Coinbase can deliver total revenue of up to $2.1 billion in 2Q, which will be roughly 15-20% above the $1.8 billion consensus estimate.

However, it is the current quarter which concerns Dolev, who says that if the June trend continues throughout Q3, it will result in $1.2 billion of total revenue, which is 16% below the Street’s forecast.

There’s no change, however, to Dolev’s rating, which stays a Neutral (i.e., Hold), or price target which remains at $225. The figure suggests downside of 6% from current levels. (To watch Dolev’s track record, click here)

Most analysts disagree with Dolev’s thesis. Based on 11 Buys, 4 Holds and 1 Sell, the stock boasts a Moderate Buy consensus rating. The average price target remains a bullish one; at $38.93, the forecast is for one-year gains of 59%. (See Coinbase stock analysis on TipRanks)

3 “Perfect 10” Stocks With Momentum on Their Side