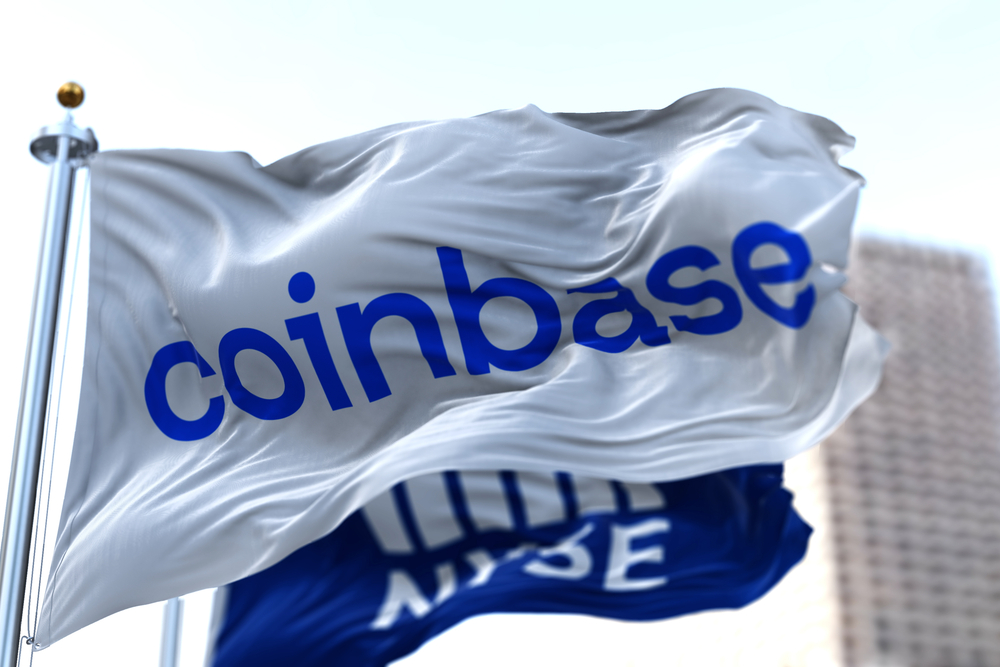 Coinbase Global, Inc. (COIN), which operates the largest cryptocurrency marketplace in the U.S., went public on April 14. The stock launched at $381 per share, and its performance has since been choppy. A high of $429.54 was reached during its debut on the market, before the stock tumbled to a low of $208 on May 19.

After spending the next couple of months mostly bouncing around the $225-$250 range, Coinbase stock has been in rally mode. Since August, the shares have taken off again (closing at $261.25 on Friday), largely due to a recovery in major cryptocurrencies. (See Coinbase stock charts on TipRanks)

On Tuesday, Coinbase released its first earnings report as a public company. Revenues surged from $168 million to $2.03 billion on a year-over-year basis, beating Wall Street estimates calling for $1.85 billion.

These results have been driven by increasing interest from retail and institutional investors. Consider that the number of retail monthly transacting users (MTUs) jumped 44% to 8.8 million in the quarter (there are 68 million verified total users on the platform).

Additionally, there are now over 9,000 institutional investors using Coinbase, a user base that includes close to 10% of the world’s 100 largest hedge funds (in terms of assets under management). The platform also has an extensive list of over 160,000 ecosystem partners, who use Coinbase systems and services for their own customers. Some of the notable ones include SpaceX, Tesla (TSLA) and Third Point LLC.

Coinbase is not without its risks, of course. On the earnings call, management was somewhat muted with its growth expectations. For example, its forecast for MTUs in 2021 was reduced by about 500,000 users.

There are also uncertainties about regulations. The Chinese government has been taking aggressive actions against the cryptocurrency market, while it remains to be seen what moves, if any, President Joe Biden makes.

Then again, it takes time for such changes to take hold (especially in the U.S., where Coinbase has most of its exposure). What’s more, cryptocurrency markets can have bullish rallies at any time. If you want to get in on these moves, Coinbase is certainly a good option.

Turning to TipRanks’ analyst community, Coinbase stock has been given a Moderate Buy rating. There have been 11 Buys, three Holds and one Sell assigned in the past three months. At $362, the average Coinbase price target implies 38.6% upside potential.

Disclosure: Tom Taulli does not have a position in Coinbase stock.