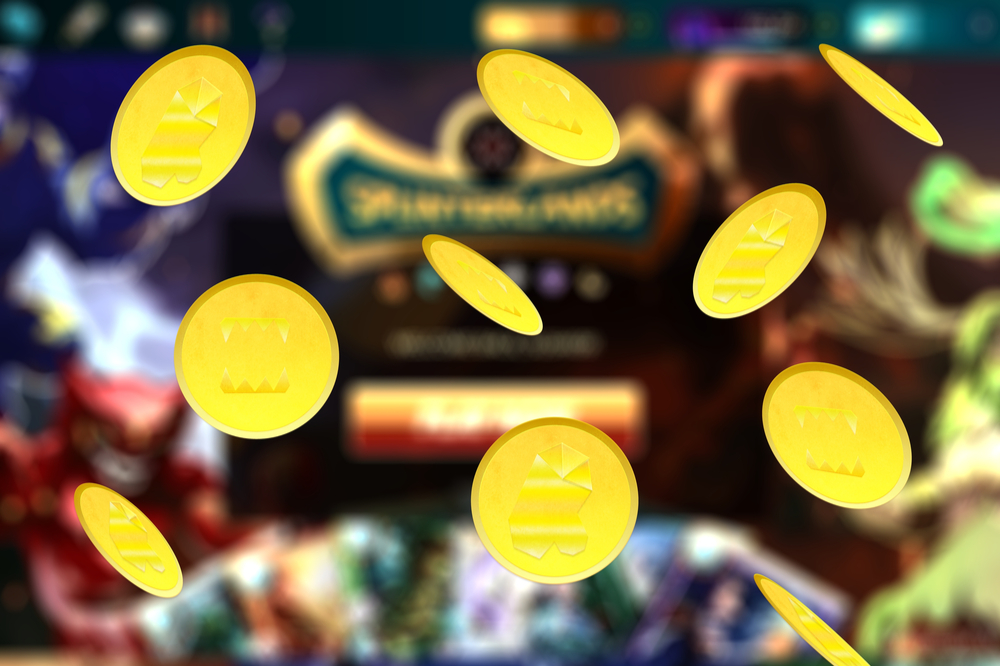 Blockchain-based gaming continues to snowball, establishing itself as a lucrative genre within the expanding universe of blockchain-based products and services.

Per the latest report published by the Blockchain Game Alliance (BGA), more than 804,000 unique users played on one or more of the available play-to-earn (P2E) gaming platforms, growing the market by 121% in terms of unique and active wallets.

While the concept of in-game purchases for video gaming has been around for quite a while, the merger with blockchain technology has added a new dimension for gamers and game developers alike.

To date, gaming has primarily been a centralized activity; all game data, assets, and in-game currency have been confined to the game makers that released them. Players didn’t have the opportunity to sell, trade, or rent their excess in-game items, at least not in the open market.

The introduction of blockchain in gaming circles unlocked the door to a decentralized gaming economy, offering several user-centric features, including complete ownership of in-game assets, blockchain’s embedded security and transparency, and a lucrative income opportunity.

By adding monetary value to in-game assets through non-fungible tokens (NFTs), almost every blockchain-based play-to-earn game empowers players to buy, sell, rent, and trade their in-game possessions both within the game, and marketplaces operating outside of the game. Since each item purchased within the game has a tangible value, gamers are provided a way to generate returns on the investment they make.

Most blockchain-based games use either an existing token, or issue their own, backed by well-thought tokenomics, immersive gameplay, and the option to buy, sell, rent, and trade in-game assets.

As a result, players who own in-game items like weapons, skins, cards, XPs, and more, can transfer their assets to their in-game wallet or other supported wallets outside of the game. Additionally, players can convert these assets to cryptocurrencies or fiat currencies and use them for real-world transactions.

By giving gamers control and ownership over game assets, and empowering them to rapidly increase their value through active gameplay, P2E games like Splinterland, Axie Infinity, and others have revolutionized how gamers interact with in-game economies.

The continued growth of the P2E gaming market is a positive sign for the evolving blockchain industry. It also plays a critical role in the expansion of NFT use cases. For instance, Splinterlands, an NFT trading card game, is shattering records across several categories.

Another P2E game, Axie Infinity, a Pokemon-type monster-battle game running on the Ethereum chain, rewards players with Axie Infinity Shards (AXS); tokens that can be exchanged for real money. AXS is currently trading at over $71 per token, compared to its average value of under $5 in June.

The play-to-earn gaming scene sets the foundation for an open economy, while ensuring that gamers are rewarded financially for their loyalty and support. It’s become so popular that the play-to-earn gaming model has become one of the preferred income streams in third-world countries like the Philippines and Vietnam, helping local gamers earn upwards of $1,200 a month just by playing games and completing quests.

Since its inception, the blockchain gaming market has been on an upward trajectory, establishing itself as one of the fastest-growing niches within the blockchain universe, while sparking an enormous capital influx from institutional and retail investors alike.

As a result, it is well-equipped to contribute enormously towards the mass adoption of blockchain platforms, and cryptocurrencies.

Disclosure: At the time of publication, Reuben Jackson did not have a position in any of the securities mentioned in this article.