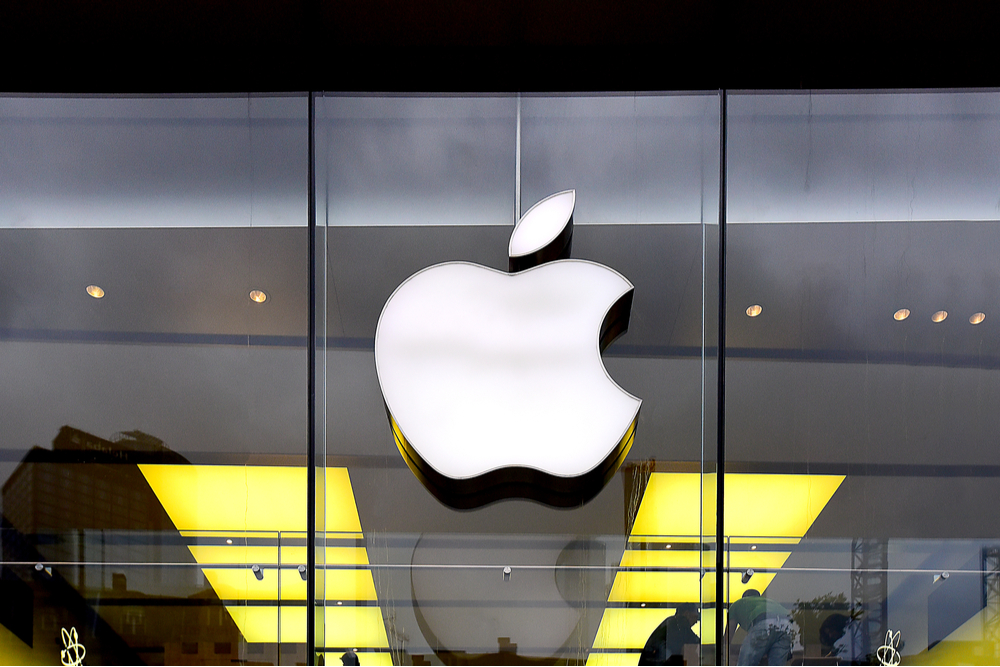 It’s that time of the year when Apple, Inc. (AAPL) comes out with its latest iPhone models.

Historically, the company and its stock have attracted a lot of attention around the launch of these new devices. The success of the iPhone 12 series released last year — especially in fast-growing markets such as China — paints a very promising picture of what the future holds for Apple, once the tech giant unveils the much-awaited iPhone 13 series.

Despite its eye-popping market value of over $2.4 trillion, Apple is still valued attractively in the market. I am bullish on the stock. (See AAPL stock charts on TipRanks)

Global smartphone shipments peaked in 2016 at 1.47 billion units. Until very recently, Apple’s best performance from this perspective came in the fourth quarter of 2016, when the company shipped more than 78 million units globally.

Ever since 2016, global smartphone shipments have been declining at a slow and steady pace, primarily because of the maturing nature of the market. Apple, however, shipped a record 90.1 million units in the fourth quarter of 2020, making it the best-ever quarter in the history of the company. Apple was able to buck the trend because of the massive success of its 5G-enabled iPhone 12 series.

China is one of the most important end markets for Apple because of its massive consumer base, and the company has been able to gain market share in China following the launch of new devices last year.

In the third quarter of 2020, Apple’s market share in China bottomed at 8%, but increased to over 14% in the second quarter of this year.

Apple Has a Long Runway for Growth

In January, Apple passed 1 billion active iPhones worldwide for the first time in history, and the total installed base of Apple devices now stands at more than 1.65 billion.

Apple is planning to monetize this massive installed base in the future, with various services. The company’s Services segment currently accounts for more than 20% of total revenue, and is growing fast.

Management has big plans for this segment, and has invested millions of dollars in the last couple of years to improve the quality of key services such as the App Store, Apple Music, and Apple TV+. As a result of these investments, the company is likely to see a strong uptick in Services revenue in the next decade, which could lead to stellar earnings growth.

The early success of the iPhone 12 — the first 5G-enabled iPhone device — gives hope for a supercycle of smartphone upgrades.

The last time Apple experienced such a phenomenon was back in 2014, when the company released the iPhone 6 series that came in large screen sizes relative to other iPhone models available at the time.

If this expectation for a smartphone upgrade supercycle materializes, Apple will not only report strong revenue growth in the next few years, but its Services earnings power will also receive a permanent boost.

Based on the ratings of 26 Wall Street analysts offering 12-month price targets for Apple, the stock is a Moderate Buy. The average AAPL price target comes to $162.32, which implies 9.2% upside from the current market price.

If the iPhone 13 series performs better than analyst expectations, it would be reasonable to expect analysts to boost their price target for the company in the fourth quarter.

This is exactly what happened last year, and the continued strength in iPhone 12 sales suggests things are headed the same way this time around.

Despite its massive size, Apple is still in a position to grow because of the pricing power associated with its products, and a favorable macroeconomic environment.

With the launch of new iPhone models just around the corner, Apple does not seem to be expensively valued at a forward P/E of 29.

Disclosure: On the date of publication, Dilantha De Silva owned shares of Apple.