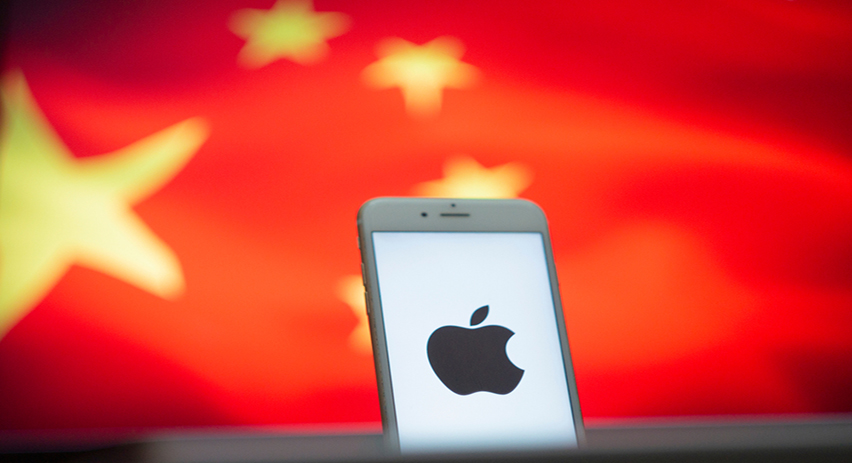 Responsible parenthood dictates children should have limited time at the gaming console, but who is making sure parents are enforcing the correct gaming regime? This a job for the Chinese authorities apparently.

Following a recent article in a Chinese state-owned newspaper which condemned online gaming as “opium for the mind,” new regulations are being set in China with Monday to Thursday gaming out of the question for minors. As noted, it is not an all-out ban, young gaming enthusiasts will be allowed one gaming hour on Friday, the weekend days, and public holidays between 8pm and 9pm.

This is not the first time gaming has come under attack from the Chinese authorities, notes the analyst. For a period, the government stopped approving new games in 2018, which materially affected App Store growth. In reaction to the gaming restrictions, Chinese App Store revenue growth dropped to 10%, a “major deceleration” from 2017’s 50% growth. New game approvals recommenced after nine months and China revenue growth “inflected to a strong 24%.”

In another instance of game time control, users younger than 18 were banned in 2019 from playing videogames for more than 90 minutes during the week and between 10pm and 8am. The Chinese authorities believe gaming is “responsible for social ills.”

Overall, Daryanani estimates Chinese gaming apps make up around 20% of total App Store developer revenue. “Net/net,” the 5-star analyst summed up, “While Chinese gaming is material to App Store revenue, it is still only ~1.5% of overall company revenue. The flurry of regulatory activity in China around gaming remains something to watch, but we would caution that the net impact is likely to be manageable for AAPL.”

To this end, Daryanani rates Apple shares an Outperform (i.e., Buy) along with a $180 price target, implying shares will add 18% of muscle over the coming months. (To watch Daryanani’s track record, click here)

The Street’s average target is a more modest $166.17, which suggests one-year share appreciation of ~9%. Most analysts remain in the tech giant’s corner; AAPL stock boasts a Strong Buy consensus rating based on 19 Buys, and 6 Holds. (See Apple stock analysis on TipRanks)