All Eyes on Apple Ahead of the iPhone 13’s Launch 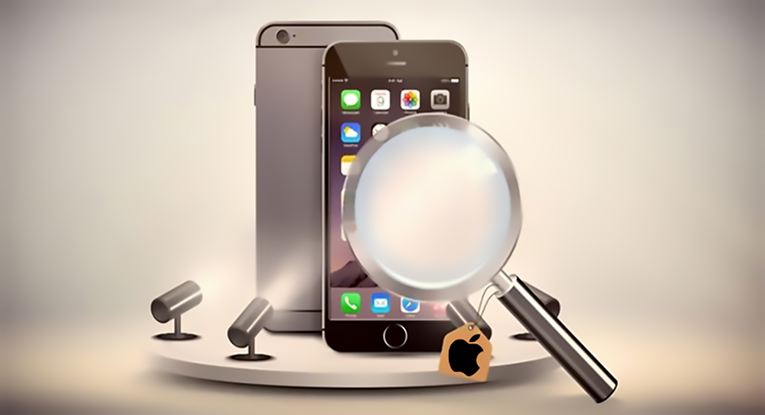 Apple’s (AAPL) new smartphone model, the iPhone 13, should be unveiled tomorrow when the company hosts its “California Streaming” event.

Compared to last year’s launch when Apple’s flagship product boasted 5G capabilities for the first time, debuted MagSafe wireless charging tech, and the company launched a record number of new iPhone models at a single event, Monness analyst Brian White expects the iPhone 13 family to be more “incremental” compared to the iPhone 12 series’ “significant enhancements.” While the analyst calls the update “not inconsequential,” he thinks the launch is more like an “S” iPhone launch.

That said, due to an improved economy, greater 5G coverage, and low 5G smartphone ownership, White believes an enthusiastic reception awaits the iPhone 13 line up.

New iPhones usually come with a faster processor and an enhanced camera system, and this launch should be no different. White expects all four new iPhone 13 models will boast the new A15 Bionic chip. According to a Bloomberg article, support for ProRes Video and Portrait mode for video are potential camera enhancements while other select media reports pointed to a 120Hz ProMotion display and a new color (sunset gold). Satellite access in certain areas could also be on the menu, according to the grapevine, although that might only be introduced in 2022. Additionally, the event could include a “deep dive” into iOS 15 with an availability date

So, exciting times for Apple’s global fan base but what does it all mean for investors? White reiterated a Buy rating along with a $184 price target. The figure implies 23% from current levels. (To watch White’s track record, click here)

Looking at the consensus breakdown, based on 17 Buys vs. 6 Holds, AAPL stock has a Moderate Buy consensus rating. The average price target currently clocks in at $167.09, indicating returns of ~12% could be in store over the next 12 months. (See Apple stock analysis on TipRanks)

The post All Eyes on Apple Ahead of the iPhone 13’s Launch appeared first on TipRanks Financial Blog.