Gold prices rose as a pullback in Dollar lifted its demand 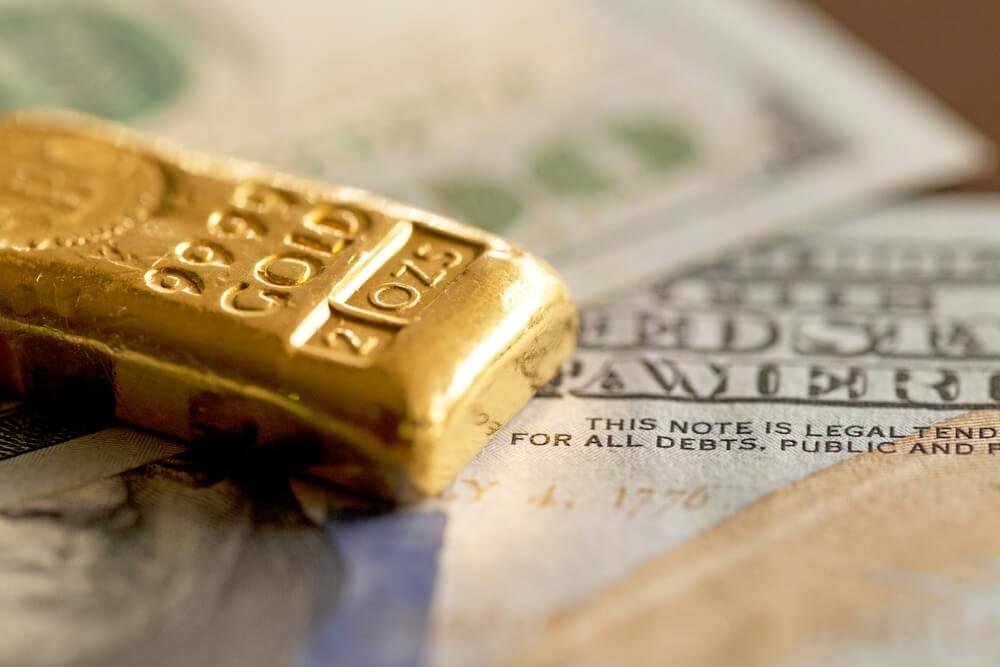 The yellow metal prices rose on Tuesday in Asia, as a pullback in the dollar raised the demand for gold. The U.S. dollar dropped below the $92 mark. Investors digested comments by U.S. Federal Reserve chair Jerome Powell that the inflation will be short-lived. The market is awaiting Powell’s testimony to Congress later in the day.

The U.S. dollar index retreated from a two-month peak against its rivals. Notably, that made gold more affordable for holders of other currencies.

According to Powell, Inflation had picked up but should move back toward the Fed’s 2% target once supply imbalances resolve. Investors now await the hearing to get hints on the pace of U.S. economic recovery from coronavirus. Meanwhile, the market is waiting for the outlook for the Federal Reserve monetary policy.

Some investors view the yellow metal as a hedge against higher inflation that could follow stimulus measures.

The precious metal boosted on Monday after the biggest weekly decline in its worst week in 15 months. It came as the Federal Reserve revealed earlier-than-expect interest rate hikes and tightening of its asset purchase program as it handed down its latest policy decision during the previous week. Gold recovered a little as investors bet the tightening will be very gradual.

Avtar Sandu, a senior commodities manager at Phillip Futures, announced that despite the recovery, gold prices were being traded mostly within last Friday’s chart pattern, which is more reflective of a pause and indecision.

The post Gold prices rose as a pullback in Dollar lifted its demand appeared first on FinanceBrokerage.