Yuan confirmed to near a one-week high against dollar 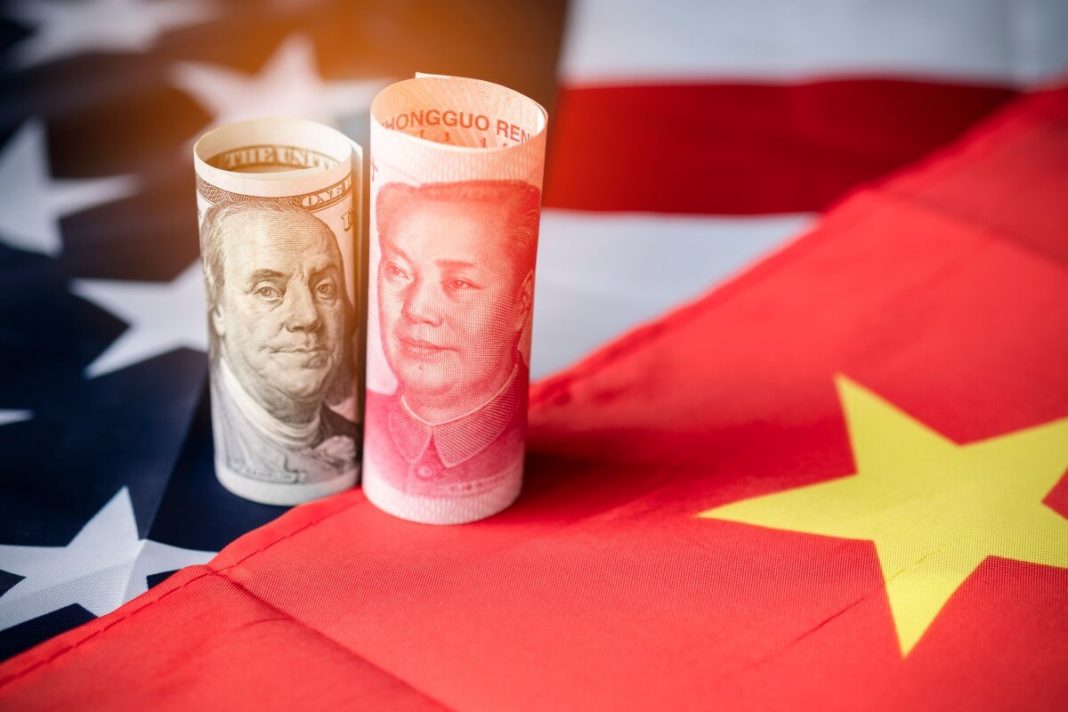 Yuan firmed to near a one-week high against dollar

Chinese yuan firmed close to a one-week high versus the U.S. dollar on July 29. The currency fully recovered from losses witnessed earlier this week thanks to a dip in the dollar on global markets and a sharp recovery in China’s share markets.

The U.S. dollar hovered around a two-week low. The decline came Federal Reserve chairman Jerome Powell announced that rate rises are still some way off.

In the spot market, the onshore yuan stood at 6.4840 against the dollar and increased to a high of 6.4724. Significantly, this is the strongest level unseen since July 23. By midday, the onshore yuan was changing hands at 6.4755 (150 pips firmer than the prior session close).

Over the week, the yuan declined below the 6.50 per dollar mark. Stocks dropped more than 4%. Meanwhile, the Chinese 10-year government bond futures slipped 0.4%.

Notably, previous data revealed that investors reducing their long bets on the yuan since June. However, they became bearish this week after the Asian giant raised scrutiny over education, technology, and property sectors. It sparked uncertainty over future investments in the country.

the Chinese yuan is expected to continue trading in a range of 6.45 to 6.5 per dollar

According to traders, onshore and offshore yuan recovered to the firmer side of the 6.5 per dollar level on Thursday morning. The recovery started following the rebound in the stock market, as investor concern over risks of sharp capital outflows weakened.

Some traders expect the yuan to continue trading in a range of 6.45 to 6.5 per dollar seen last week. However, some analysts say that the event risks might take a while before fully recovered, despite the price recovery.

Meanwhile, the risk-sensitive Australian dollar was last up around 0.1% at $0.7379. The currency was capped by concerns over an extended lockdown in Sydney that is likely to drag on the national economy.

The post Yuan confirmed to near a one-week high against dollar appeared first on FinanceBrokerage.