What caused the Dollar’s rebound? 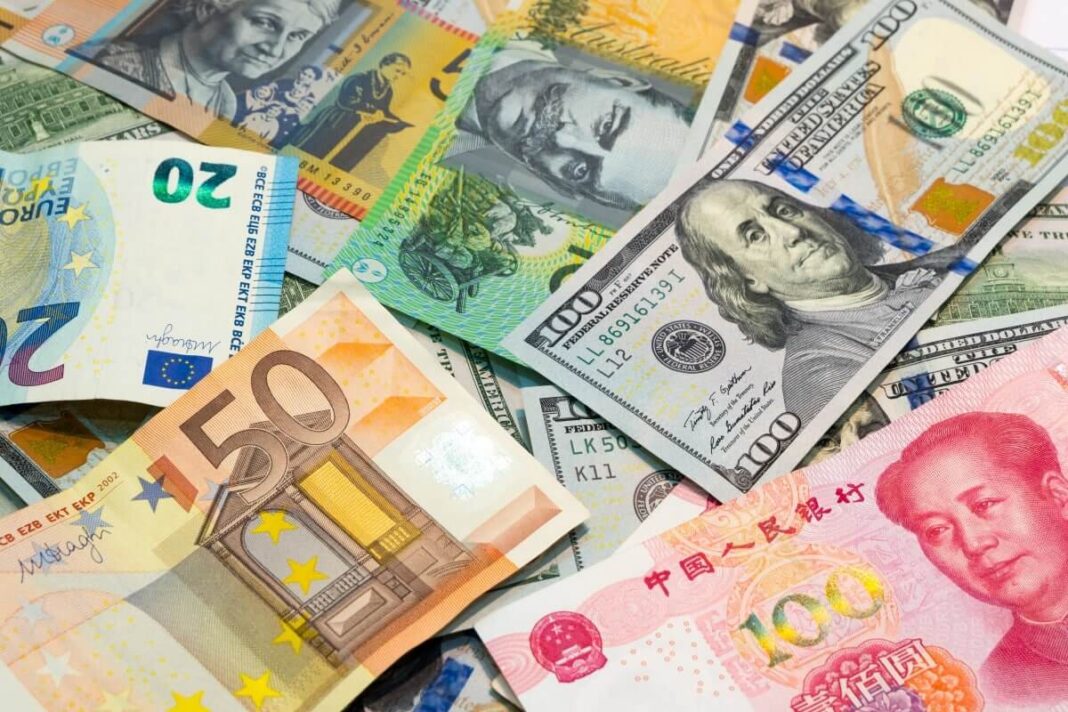 On Thursday, the dollar rebounded from one-week lows after a regional Federal Reserve president proposed that the U.S. central bank reduce asset purchases faster, putting the greenback closer to a critical resistance level.

The dollar index measures the greenback against a basket of six major trading currencies. This week it was up nearly 0.06 percent immediately before the remarks by James Bullard, president of the St. Louis Fed and a policy hawk.

Bullard told CNBC that he was pessimistic that inflation would reduce and that the Fed should begin tapering its bond-purchasing program as a result. We need to get started on tapering and complete it by the end of the first quarter of next year. Then we can assess inflation and the situation,” Bullard added.

According to Steven Ricchiuto, U.S. senior economist at Mizuho Securities USA LLC, the dollar index surged over 93 two weeks ago and has been challenging that level as a support level since. Bullard’s comments are likely to be discounted by the market. This is in part because he is a non-voting member of the Fed’s policy-making committee. I don’t think we’re going to reverse (the dollar’s upward trend) very soon, he said.

Bullard’s remarks come as the Federal Reserve’s annual symposium in Jackson Hole, Wyoming, began, with Fed Chair Jerome Powell’s lecture on Friday slated to be the centerpiece. Analysts believe Powell would provide few new signals about when the Fed may begin to stop its massive asset purchases.

In the run-up to Powell’s speech, currency market volatility has lessened, with implied euro-dollar volatility at a one-week low. Markets are gauging how the Fed will react to hints that inflation may be more transitory than previously indicated, as well as if it will keep to its new policy framework of allowing inflation to run hot.

Last Friday, the dollar index reached a 9-1/2-month high of 93.734, owing to signs of a taper beginning this year.

Eurozone bond rates were steady to slightly lower on Friday. Traders waited for U.S. inflation data and Fed Chairman Jerome Powell’s address at the Jackson Hole symposium for any hints on when the U.S. central bank might begin to taper stimulus.

Bonds were bracing for the second session of calm after posting their worst daily performance in six months on Wednesday when benchmark 10-year rates surged 6-10 basis points to one-month highs.

The post What caused the Dollar’s rebound? appeared first on FinanceBrokerage.