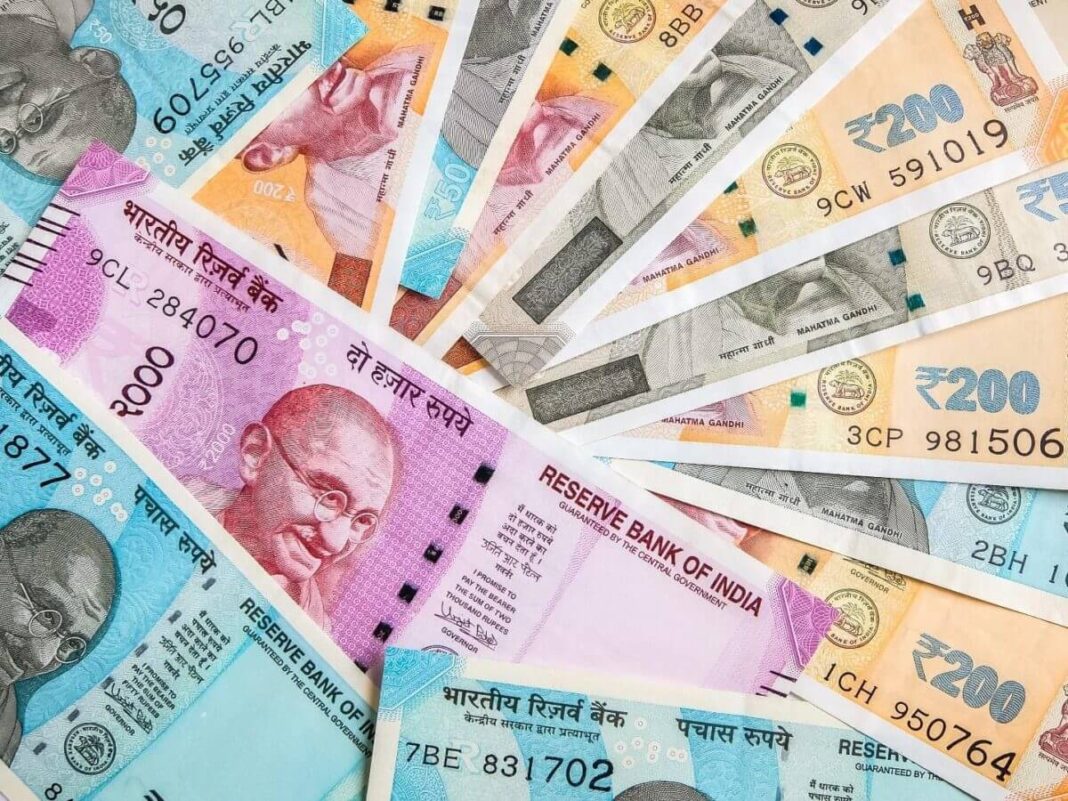 According to UBS, the Indian currency has been one of the most stable currencies in Asia-Pacific this year. However, analysts say that its stability is likely to be short-lived.

Strategists from the Swiss investment bank announced that they anticipate the Indian rupee to decline to 77 per dollar by the end of the year. That means that the currency is likely to weaken by more than 5% than current levels. Moreover, analysts also say that it will depreciate further to 79.5 by September 2022.

UBS announced that the year-to-date INR stability is short-lived, and a retreat in U.S. bond yields gave stability to the rupee.

On Friday, the currency traded at about 72.98 against the dollar, adding some 0.19% from January levels and appreciating from levels around 74.11 in August.

According to a foreign exchange analyst, Gaurang Somaiya, at the diversified financial services company Motilal Oswal, the rupee’s resilience has been primarily driven by two factors.

He named to reasons for it. First, consistent fund flows supported the currency, and second, was the Reserve Bank of India bought dollars to build its reserves and prepare itself for any volatility.

Moreover, FDI equity inflow into India increased 168% on-year to $17.57 billion in the second quarter of the year.

Somaiya expects the rupee to appreciate in the near term, following sharp gains in the domestic stock market

Somaiya reported that Fund flows have been one of the major reasons that helped the rupee increase steadily. He added that between August last year and now, the rupee has been stuck in a relatively broad range of 72 and 75 versus the U.S. dollar.

In 2020, India recorded a current account surplus for the first time in more than a decade due to a collapse in domestic demand for imports due to the COVID-19 pandemic.

In the first quarter of the year, India’s current account deficit widened to $8.1 billion, or 1% of GDP, as the economy slowly rebounded.

The post UBS says the rupee’s stability is likely to be short-lived appeared first on FinanceBrokerage.