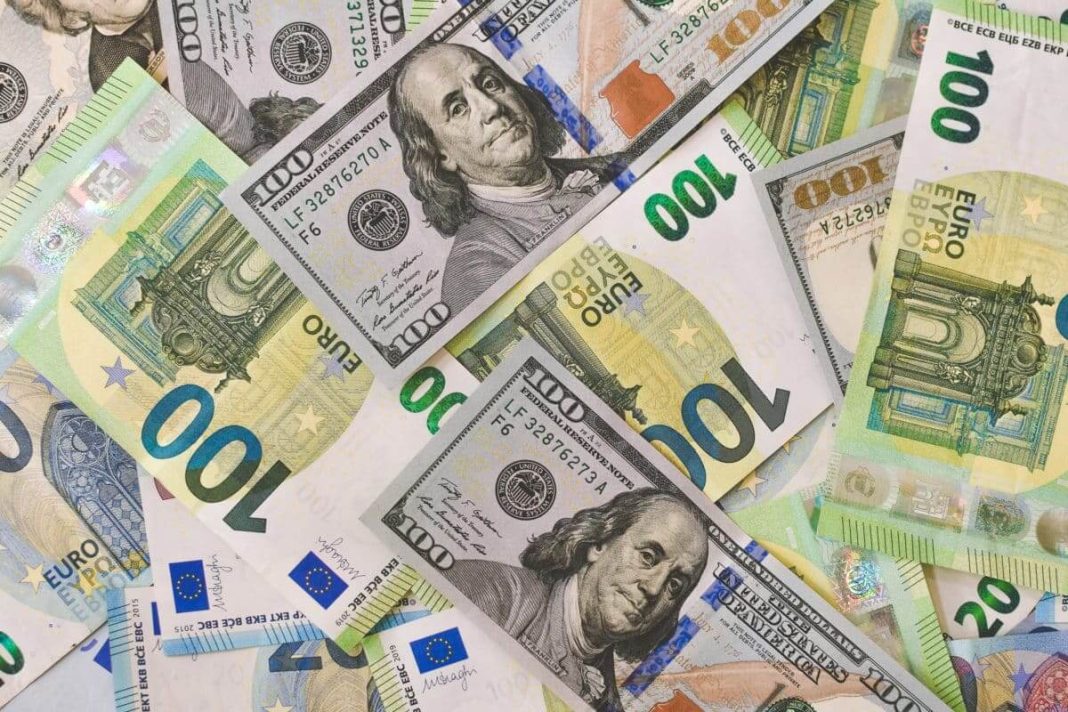 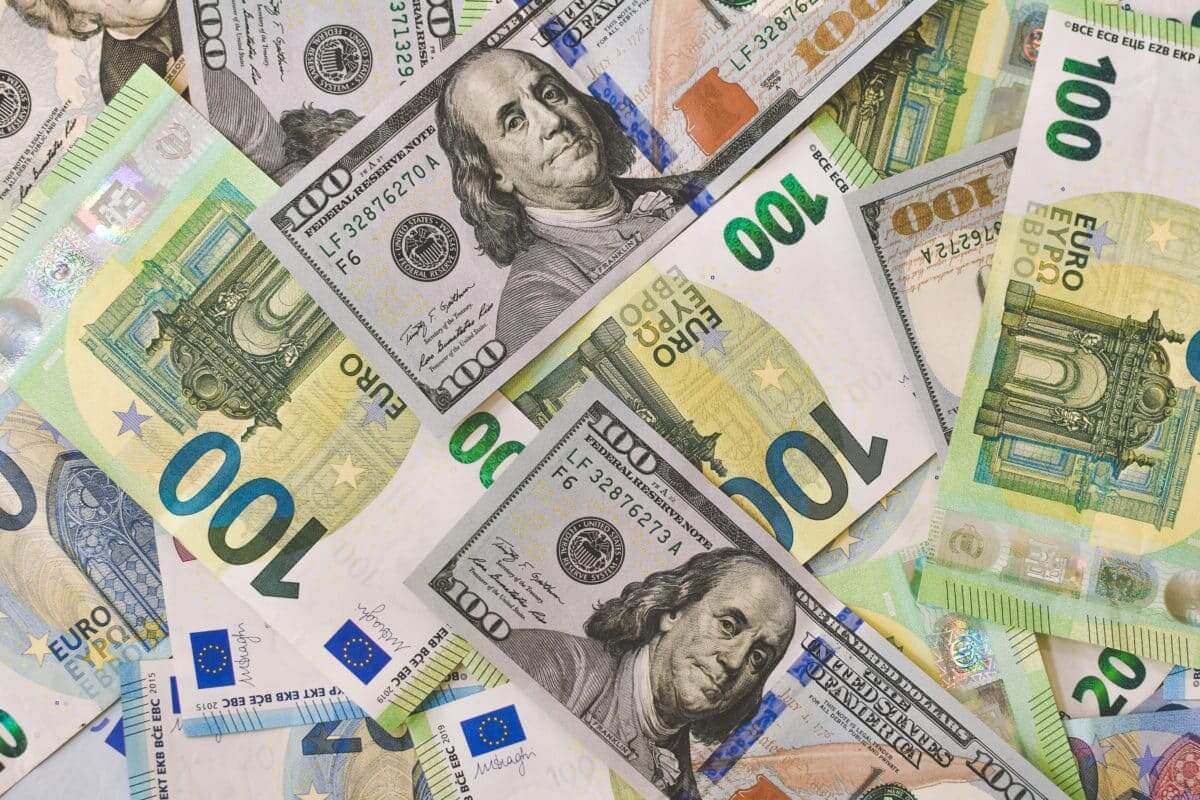 The U.S. dollar rallied Thursday while Aussie and Euro fell

The greenback surged forward today while investors waited for the release of U.S. inflation data. The dollar index added 0.56% at 110.96 against the basket of six major currencies. It remained on track for a second straight session of substantial gains. The markets are also still contemplating the pros and cons of the U.S. midterm election results. However, investors’ attention focused mainly on the inflation figures, which are due later today. These numbers will likely affect the U.S. Federal Reserve’s decision about interest rate increases in the coming months.

Overall, the U.S. dollar will have gained more than 16% in 2022. However, its rally has lost some steam during the past few weeks. Traders discussed the possibility that the Federal Reserve would begin to slow its rapid interest rate hiking policy in December. Such sentiment weighed on the greenback.

Moreover, economists think that the consumer price index inflation rate might have decreased in October. However, analysts maintain that the main focus will remain on the core reading about soaring food and energy costs. Jane Foley, the head of FX strategy at Rabobank, noted that this data might not bring the clarity that investors anticipate it will bring.

How are the Japanese Yen and Australian dollar faring now?

According to the latest results from Tuesday’s U.S. midterm elections, Republicans are closer to winning majority seats in the U.S. House of Representatives. However, Democrats performed better than analysts expected. Thus, control of the Senate is still hanging in the balance.

In Asia, emerging market currencies fell on Thursday after trading in the green for four straight days. The stocks also dropped from one-month peaks ahead of U.S. inflation data.

MSCI’s index of emerging market stocks plunged by 1.4% after rallying by more than 4% during the last four sessions. In China, coronavirus cases hit a new high, and the southern manufacturing hub of Guangzhou is suffering the most. This news sent the shares in the red. Traders fear that strict Covid-19 restrictions will cripple the Chinese economy, which is the second largest in the world. As a result, central European, African, and Middle East stocks declined along with European ones.

Per Hammarlund, the Chief EM strategist at SEB, noted that market participants are more cautious ahead of the CPI data. But they seem to be getting a little ahead of themselves. Major central banks have been hiking rates aggressively over the last months. Such policy also weighed on risk-on sentiment, as investors worried about the possible economic recession. However, if the banks slow down, the riskier currencies will rally in the coming months.

Some EM currencies struggled on Thursday

Several emerging market currencies ended in the red today. However, the Polish zloty firmed against the Euro after plummeting by 0.7% on Wednesday. The country’s central bank announced that it was keeping the key interest rate unchanged at 6.75%, causing the zloty to experience its worst day in a week.

The bank also stated that inflation would only return to its target level in 2025. According to Citi strategists, the policymakers might leave the interest rate at this level in the coming months, with the first cut coming in 2024. They also noted that inflation wouldn’t likely drop to acceptable levels in the coming quarters. Unfortunately, such a strategy means the zloty may trade in the red in the near future.

Meanwhile, the Czech crown also shaved off about 0.4% on Thursday. It plunged from nine-month highs reached earlier this week. New data showed that Czech consumer prices decreased by 1.4% in October. They dropped on a monthly basis for the first time since December 2020. At the same time, the year-on-year inflation rate decreased to 15.1%. That is much lower than analysts expected.