U.S. dollar rallied on Monday. What about Yuan and Euro? 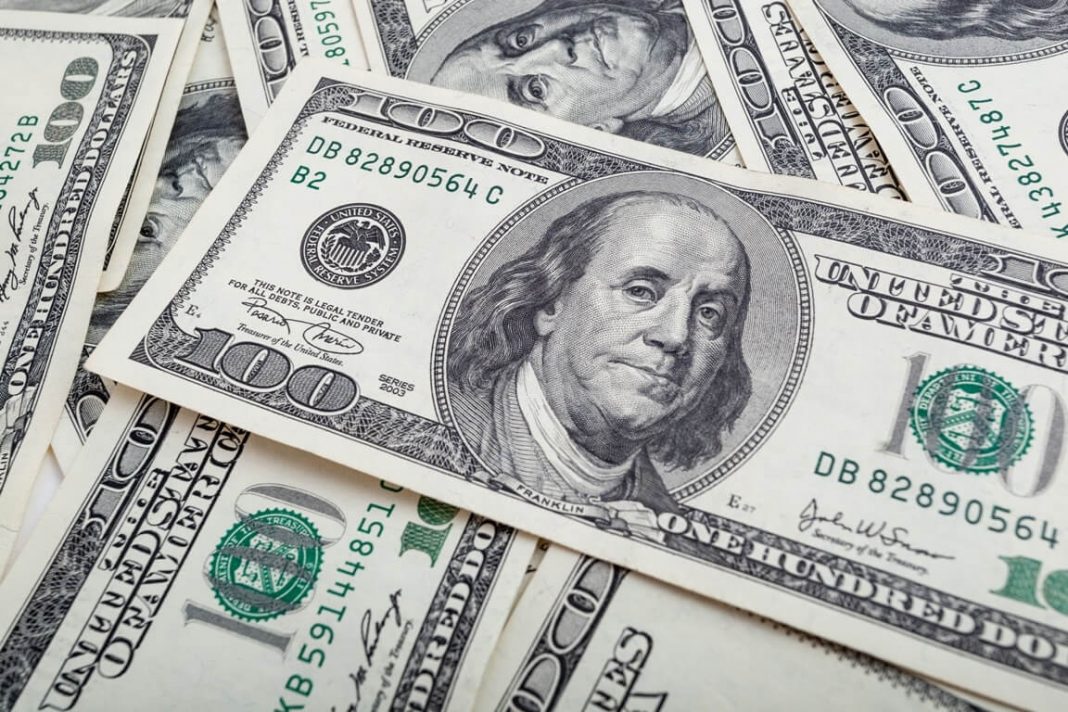 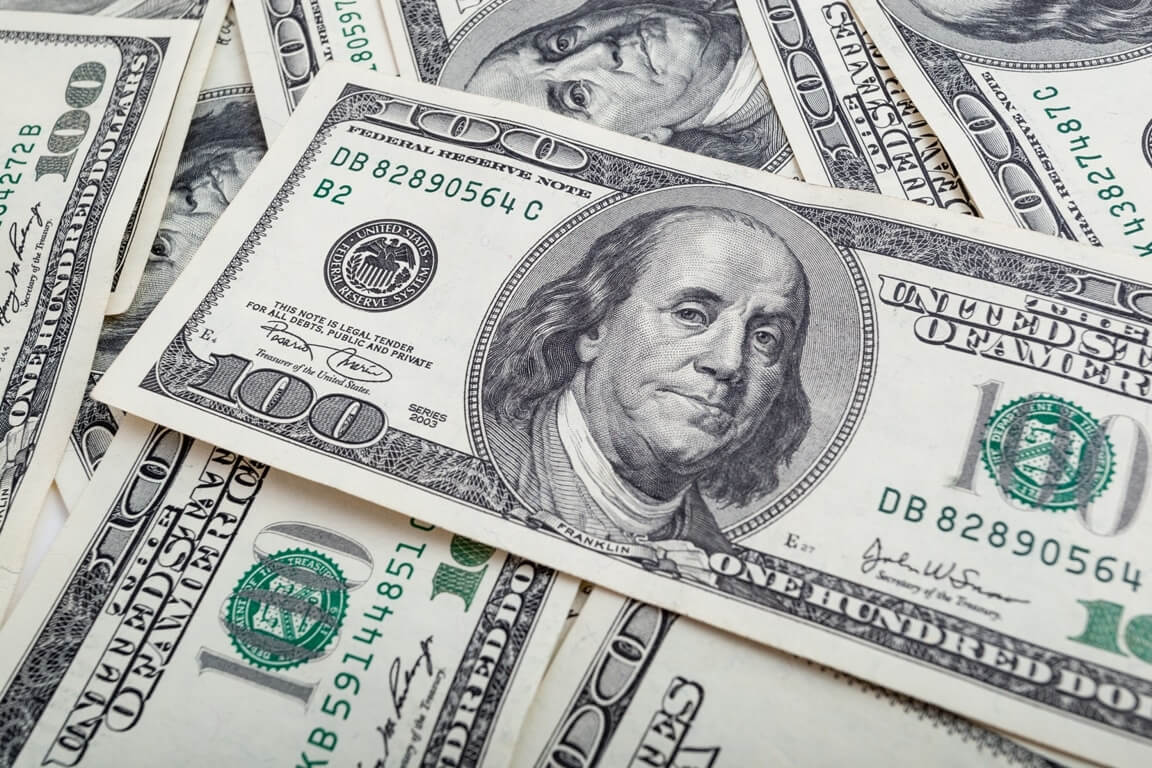 The U.S. dollar rallied on Monday. What about Yuan and Euro?

The greenback jumped against the euro and the British Pound today, recovering some losses after plunging to multi-month lows recently. The dollar index surged forward by 0.4% to 107.14 against a basket of six other major currencies on Monday. Traders no longer expect the Federal Reserve to slow its interest rate hikes. However, they thought the agency would choose that course after U.S. inflation missed forecasts. Such sentiment sent the dollar index lower by 4% last week, with currency experiencing its worst week in more than two and half years.

According to new data, U.S. consumer prices increased less than expected last month. The report bolstered bets that the officials wouldn’t come through with substantial interest rate hikes. But on Sunday, Governor Christopher Waller stated that the inflation print wasn’t so important as it’s only one reading. The Fed is waiting for other similar reports to show convincingly that inflation is really slowing. Waller thinks that the agency can now start discussing the merits of slower rate hikes, though.

Meanwhile, the onshore Chinese yuan skyrocketed against the greenback, hitting an almost two-month high. The government took some steps to help the embattled property sector. At the same time, the authorities announced that they would ease some of the strict coronavirus restrictions in the country. This news bolstered the Chinese market sentiment and pushed the Yuan higher.

On the other hand, the Australian and New Zealand dollars declined against the dollar today. They lost some gains from the previous session, made after China changed its zero-coronavirus strategy. The Japanese yen also shaved off 1.1% versus the U.S. currency, exchanging hands at 140.37 per USD on Monday.

How are the Euro and Sterling faring now?

The common currency plummeted by 0.6% against the dollar today. It traded at $1.0284 at last after jumping to a three-month peak during Asian trading hours. Simon Harvey, the Head of FX Analysis at Monex, noted that it seems reality has finally hit the forex markets. Investors again turned to the safe-haven dollar after last week’s aggressive repricing, especially within European forex markets.

Harvey thinks that the euro/dollar pair’s downside will continue in the short term, even though the European Central Bank officials are already trying to underpin euro area rates.

The ECB must continue hiking rates. However, it needs to avoid overtightening because that could significantly damage productive capacity and deepen an economic crisis – stated ECB board member Fabio Panetta on Monday. According to new data released today, eurozone industrial production soared much more than analysts expected in September.

The British Pound also tumbled by 0.6% to $1.1762 during this session. However, the sterling had gained 4% in the previous two sessions, hitting its highest level since late August on Friday. Investors are currently waiting for the British Chancellor’s autumn statement due on Thursday.

On the other hand, Malaysia’s ringgit rallied. The currency outperformed its peers, skyrocketing by 0.9% today. It had already soared by 1.6% on Friday, thanks to the new data. The latter reported that the country’s economy had expanded at its fastest pace in more than a year in Q3.

Meantime, Thailand’s baht surged forward by 0.4% on Monday. The Bank of Thailand stated that it would change its monetary policy gradually, in a measured way, to support economic recovery. However, the central bank is ready to adjust the current settings if necessary.

Kittika Boonsrang, the capital markets business research specialist at Kasikornbank, noted that the BoT stance is right, given the current economic setting. Thailand hasn’t recovered fully yet compared to the pre-pandemic level. Besides, inflation is finally falling under control, and there is no immediate need for drastic changes.

On Monday, regional share markets fluctuated. Stocks had rallied on Friday, but softer-than-expected U.S. inflation data left traders more cautious. Equities in Singapore and the Philippines soared by more than 1%. But stocks in Malaysia, Indonesia, and Thailand declined between 0.4% and 0.9%. Analysts forecast Indonesia’s trade surplus to show a slight narrowing in October due to a weakening in global trade.

The post U.S. dollar rallied on Monday. What about Yuan and Euro? appeared first on FinanceBrokerage.