U.S. dollar fell along with Yuan. What about Euro? 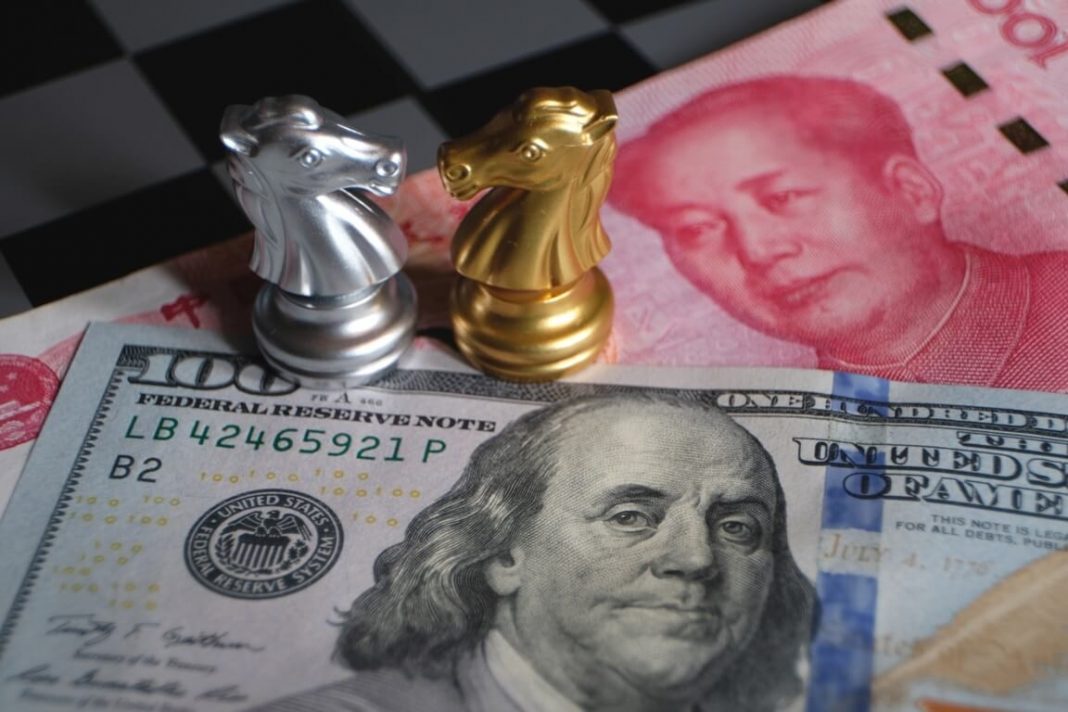 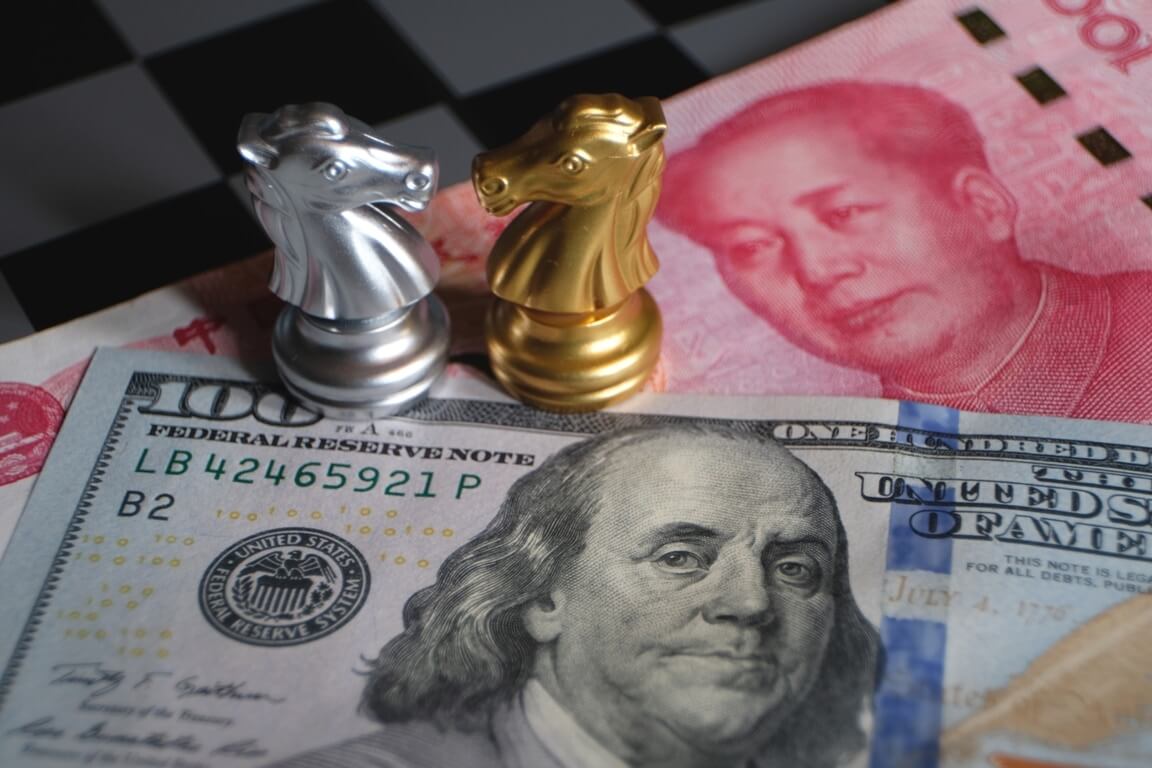 The U.S. dollar fell along with Yuan. What about Euro?

The U.S. dollar index plummeted by 0.5% to 110.53 on Monday. It had shaved off nearly 2% at the end of last week. According to fresh reports, China contemplated making substantial changes to its coronavirus policy in the coming months. This news initially sent the dollar in the red while boosting the Yuan. Jane Foley, the head of FX strategy at Rabobank in London, noted that the risk on sentiment became obvious at the end of last week. Market participants became optimistic at the announcement that the country might review its zero-COVID policy.

Despite that, the offshore Yuan dropped by 0.8% against the greenback on Monday. It traded at 7.2318 at last. China declared over the weekend that it plans to continue its dynamic-clearing approach to the virus cases as soon as they emerge. On the other hand, the government gave little indication that it aims to ease its outlier zero-coronavirus strategy, even though it’s been almost three years since the beginning of the pandemic.

Rabobank’s Foley also stated that the mixed reports suggest the potential for more volatile trading conditions. Nonetheless, it is too early for the greenback to enter a sustained sell-off.

How are the Euro and Sterling trading now?

The common currency surged forward against the safe-haven dollar today. A risk-on sentiment across forex markets supported it. European stocks also jumped due to the persistent hopes that China would ease pandemic restrictions.

On Monday, a new survey showed that investor sentiment improved in November in the euro area. It soared for the first time in three months. Traders hope that declining energy prices, along with recent warmer temperatures, will prevent gas rationing in Europe this winter.

Furthermore, the pan European STOXX 600 index rallied 0.65% today. Even though Chinese officials declared that they plan to keep the zero-COVID policy, for now, investors still cling to the hope that the country will ease its strict measures, including quarantining, lockdowns, and rigorous testing.

The economic impact of such a policy is tremendous, though. China released its trade figures today, the latter showing that imports and exports unexpectedly contracted in October. That is the first simultaneous drop since May 2020.

Meanwhile, the Australian and New Zealand dollars plummeted sharply in Asia overnight despite the dollar’s decline. However, they managed to rebound after the European markets opened.

Traders are still contemplating Friday’s U.S. jobs report. According to it, companies added 261,000 jobs in October, and hourly wages continued to soar. That news is better than expected. But the unemployment rate is still high, fueling hopes that the U.S. Federal Reserve might slow its aggressive interest rate hikes. On Friday, four Fed officials hinted that they would consider a smaller interest rate increase at their next policy meeting.

Most emerging Asian currencies traded in the green today. The South Korean won jumped by more than 1%, hitting its highest peak in a month. At the same time, Indonesia’s rupiah climbed up, regaining some of the previous session’s losses. Overall, the rupiah added 0.3%, while shares in Jakarta recovered their earlier losses, exchanging hands 0.2% higher. According to the reports, in the third quarter, the country’s economy expanded at its fastest pace in more than a year.

Analysts at Goldman Sachs noted that Bank Indonesia might increase policy rates by another 50 basis points (bps) this month. However, they expect the bank to slow down to 25 bps in December.

On Monday, the Thai baht also edged up by 0.2%, reaching its highest level since October 6. The country’s inflation jumped by 5.98% last month, missing analysts’ estimates marginally. Moreover, the Malaysian ringgit added 0.1% but still traded near its 1998 lows.

On the other hand, the Singapore dollar and the Philippine peso ended in the red, each dropping by 0.3%. The onshore Chinese Yuan shaved off 0.4% after surging by over 0.5% in the previous session. On Sunday, the world’s second-largest economy reached its highest number of new coronavirus infections in six months, further strengthening the government’s decision to maintain its policy stance.

The post U.S. dollar fell along with Yuan. What about Euro? appeared first on FinanceBrokerage.