U.S. Dollar continues falling. What about other currencies? 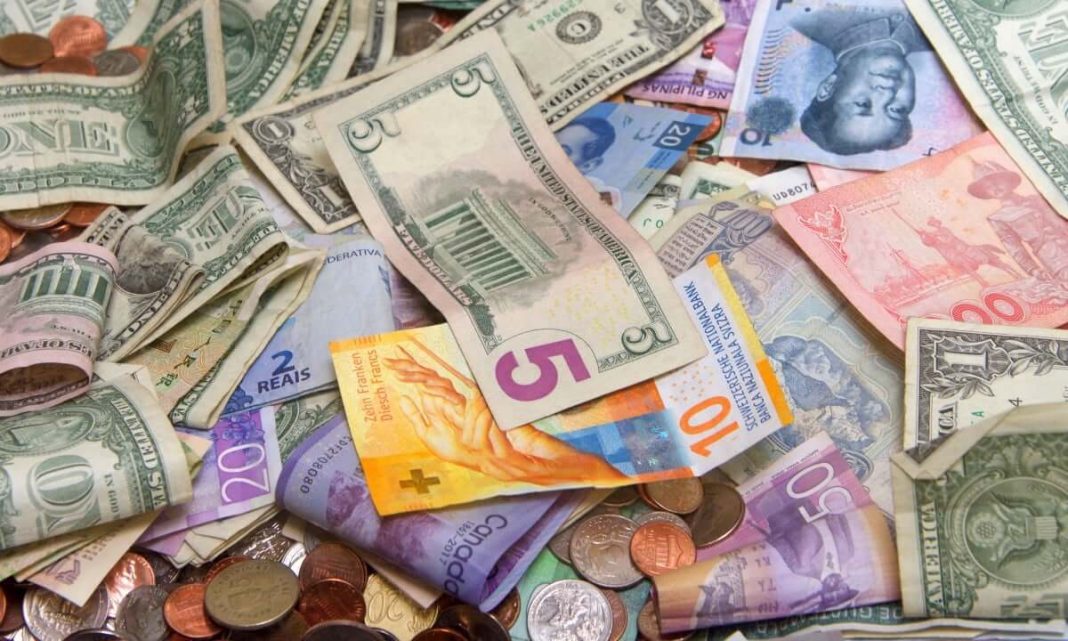 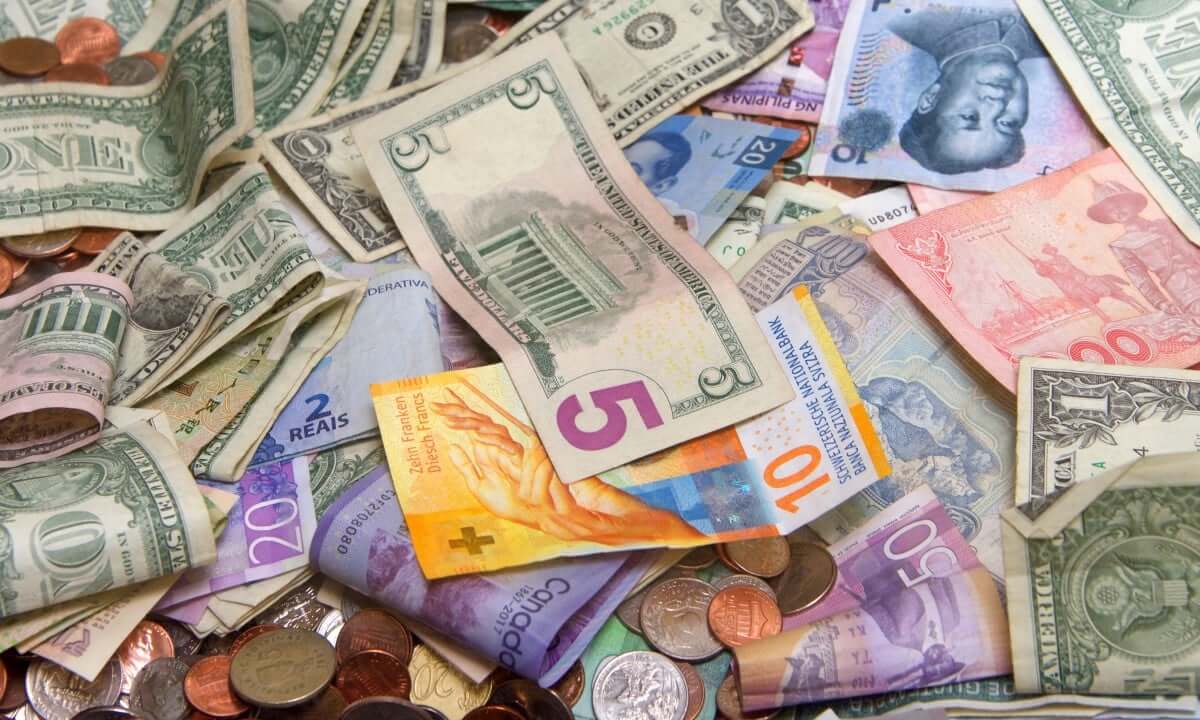 U.S. Dollar continues falling. What about other currencies?

The dollar traded in the red on Wednesday, extending Tuesday’s losses as traders waited for a Federal Reserve policy decision. Market participants think that the Fed might slow down its aggressive rate hikes in the coming months. The central bank is due to release its policy statement today. Analysts widely expect a 75 basis points (bps) rate increase. However, the forecasts show either a 75- or 50-bps hike possibility in December.

On Wednesday, the dollar index dropped by 0.2% to 111.27 against the basket of six major currencies. Despite that, it remained near Tuesday’s highest point, 111.78. Daria Parkhomenko, the FX strategist at RBC Capital Markets, noted that investors would be searching for signs of a potential slowdown in the pace of rate increases at the December meeting. They especially anticipate Fed Chair Jerome Powell’s speech at the press conference.

Parkhomenko thinks that the agency will try to maintain the optionality of raising rates by 50 bps or 75 bps in December, given that there are still another two CPI reports and two non-farm payroll report releases ahead of the next meeting.

Meanwhile, the euro and the British Pound surged forward, trading at $0.9890 and $1.1502, respectively, against the struggling dollar. The Bank of England will also release its policy decision on Thursday. Traders expect a 75-bps hike from the bank, as well as a slowdown to a 50-bps pace in December.

On Wednesday, the Australian and New Zealand dollars rallied against the greenback. A surge in Chinese equity markets boosted the currencies.

How is the Japanese Yen faring?

The Yen outperformed today, skyrocketing by 0.8% to 147.07 per USD. The market participants were looking out for another possible intervention for the Japanese Central Bank around the Fed meeting. The Yen shaved off 28% against the greenback this year, trading in the red. The Ministry of Finance and the BOJ intervened to support the plunging currency in September. Investors also suspect that the government intervened several times in October to bolster the Yen, which hit 32-year lows.

Ray Attrill, the head of FX strategy at National Australia Bank, stated that these situations don’t look like an intervention to him. When the Bank of Japan intervened on the past three occasions, it made enormous ripples. Thus, unless the pattern has changed, there would be much more significant movements in the market that would be continuing now.

Other analysts think that the initial leap in the Japanese currency coincided with several events that could have bolstered it, including a plunge in long-term U.S. Treasury yields. In addition, Japanese officials made statements, including BOJ Governor Haruhiko Kuroda and Finance Minister Shunichi Suzuki. The latter announced that the government was concerned about Yen’s steady depreciation and speculative moves.

Emerging Market currencies soared on Wednesday as the U.S. dollar declined ahead of a key Federal Reserve decision. At the same time, an index of EM stocks jumped, supported by shares in China and Hong Kong.

On Wednesday, the real climbed up by 0.1%, trading at 5.14 per greenback. The currency has gained almost 3% this week. On Sunday, Da Silva won the presidential election, causing a real’s rally. Ulrich Leuchtmann, the Head of FX at Commerzbank, stated that thus far, the Brazilian real benefited from the elections’ outcome. It is a clear outperformer among the LatAm currencies.

On the other hand, currencies in central and eastern Europe declined today. Hungary’s forint and Poland’s zloty dropped against the Euro, trading at 406.7 and 4.7, respectively. In October, the Polish manufacturing sector contracted faster than in September. According to a survey, it tumbled to 42.0 from 43.0 last month. However, Hungary’s PMI jumped to 56.4 in October from 49.6 in September.

The post U.S. Dollar continues falling. What about other currencies? appeared first on FinanceBrokerage.