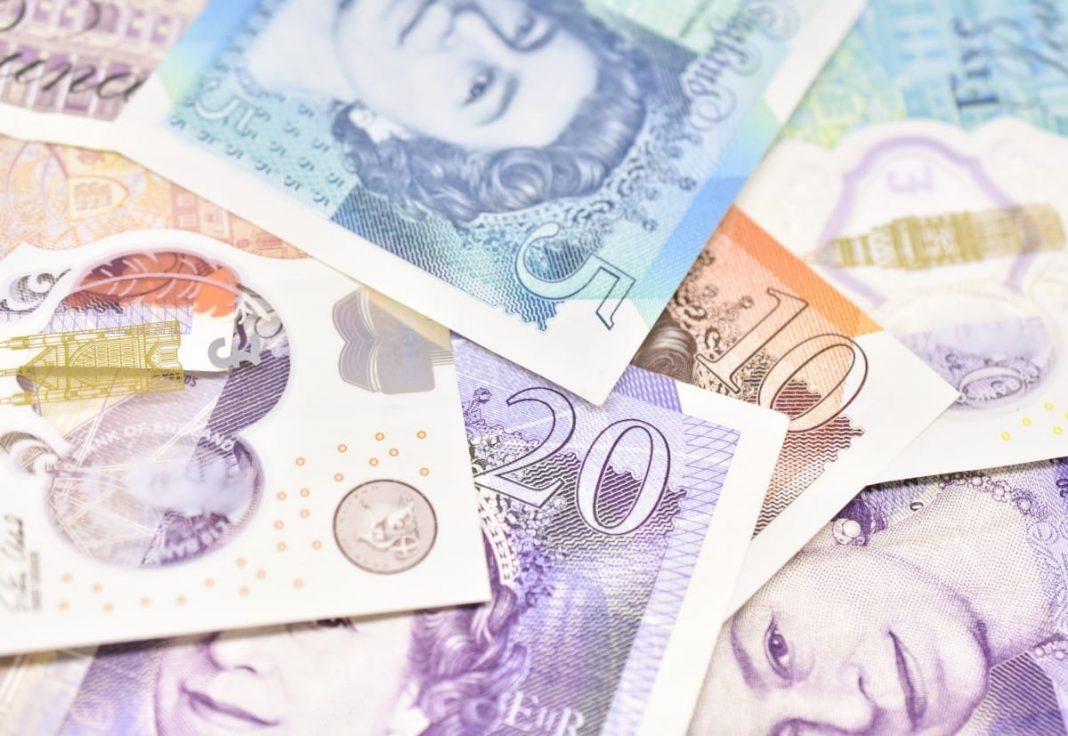 According to data published on Wednesday, Britain’s inflation hit its highest in almost three years. The Doubts arise that the Bank of England (BoE) will have to consider whether to reduce its massive stimulus program sooner.

In June, inflation increased further above the BoE’s 2% target to reach 2.5%, its highest unseen since August 2018. But the question is, which factors were inflation drivers? Analysts say that higher prices for fuel, food, and used cars as the economy recovered from its lockdown slump promoted inflation.

The British pound increased by 0.5% after the data and hit $1.3889, extending gains through the morning.

The United Kingdom is set to decline all COVID-linked activity curbs from next Monday, including mandatory mask-wearing. Data show that two-thirds of British adults have already received two doses of COVID-19 doses. However, according to scientists, another wave of infections, especially from the more transmissible Delta variant, is likely when restrictions end.

However, the anxiety seems to be outweighing signs the economy is recovering strongly from the lockdowns. Data revealed 356,000 jobs were added in June from May.

The Bank of England announced that inflation would rise above 3%

The currency clawed back the ground lost a day earlier in its biggest one-day decline for a month. As we know, the fall came after data showed the highest U.S. inflation in 13 years buoyed the greenback.

The Bank of England announced that inflation would rise above 3% before declining back. According to some analysts, the economic benefits of the United Kingdom’s emergence from COVID-19 lockdown would lead to tighter policy.

A global market strategist at JPMorgan Asset Management, Hugh Gimber, announced that it’s for how long inflation will remain above target that matters.

Gimber also added that with growth rebounding impressively and inflation lifting, the Bank will likely consider that the time is rapidly approaching to dial down the level of support they provide to the economy.

Meanwhile, ING analysts reported that the currently high inflation should not necessarily point to imminent Bank of England tightening as the CPI pressures are to calm down in the following year.

However, the U.K.’s producer price index, which gauges inflation from the perspective of producers, showed signs of cooling. U.K. PPI increased 4.3% year-over-year. It fell from 4.4% in the previous prior and below expectations of 4.8%.

The post The Pound rose against the Dollar as U.K. inflation boosted appeared first on FinanceBrokerage.