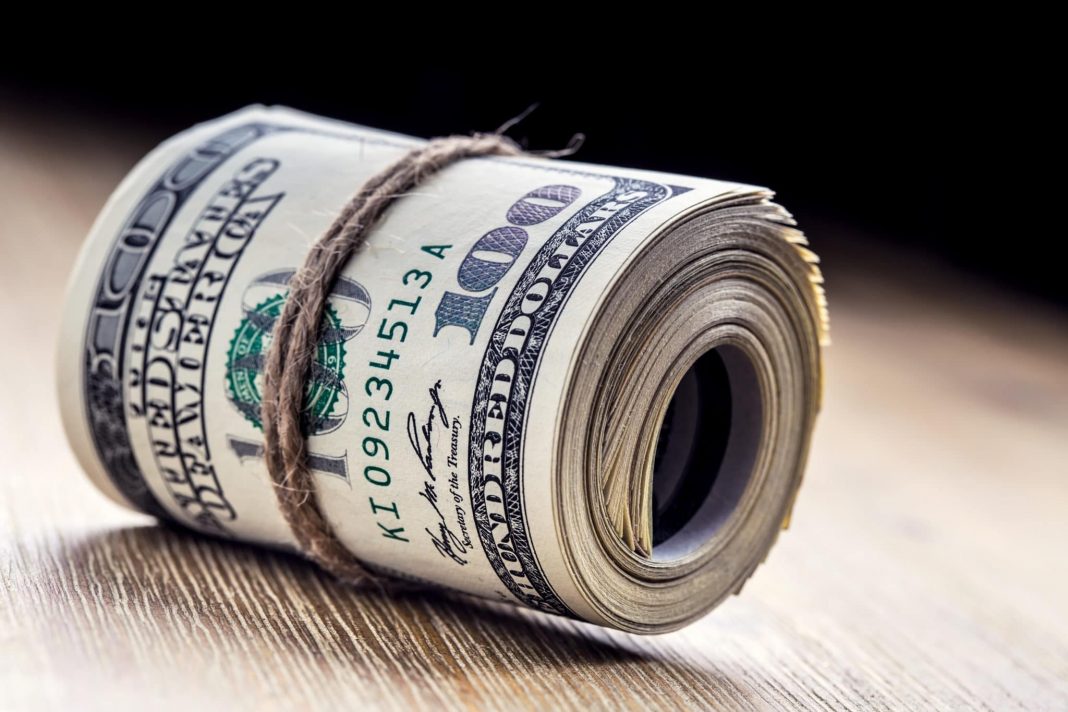 The U.S. dollar traded below an 11-week high against major peers on Thursday. The dollar rose as traders attempted to navigate conflicting signals from Fed officials on the timing of a withdrawal of monetary stimulus.

The dollar index, which tracks the dollar against a basket of six currencies, traded at 91.806 in the Asian session. In the previous session, it declined by 91.509. At the end of last week, it stood at 92.408, the highest since April 9.

The greenback got some support overnight. Remarkably, two Federal Reserve officials announced that a period of high inflation in the U.S. could last longer than expected.

Atlanta Fed President Raphael Bostic anow anticipates interest rates will need to surge in late 2022. He named growth increase to an estimated 7% this year and inflation well above the Fed’s 2% target as the reason for it.

Both Bostic and Fed Governor Michelle Bowman announced that while they largely agree, recent price increases will be temporary. They also feel it may take longer than expected for them to fade.

The dollar index rose by 2.1% after Fed surprised markets

However, the index gave up about a third of those gains after Powell on Tuesday announced that inflation is climbing. He said that the economy reopens from the coronavirus pandemic and that those price pressures should ease on their own.

Six Fed officials are due to speak on June 24, including New York Fed President John Williams, who on Tuesday announced any conversation about when to adjust interest rates is still far off.

The Japanese yen declined to 111.11 against the greenback for the first time in 15 months.

The post The Dollar Traded Below an 11-week Peak appeared first on FinanceBrokerage.