The Dollar rose in Asia, but trades close to a one-month low 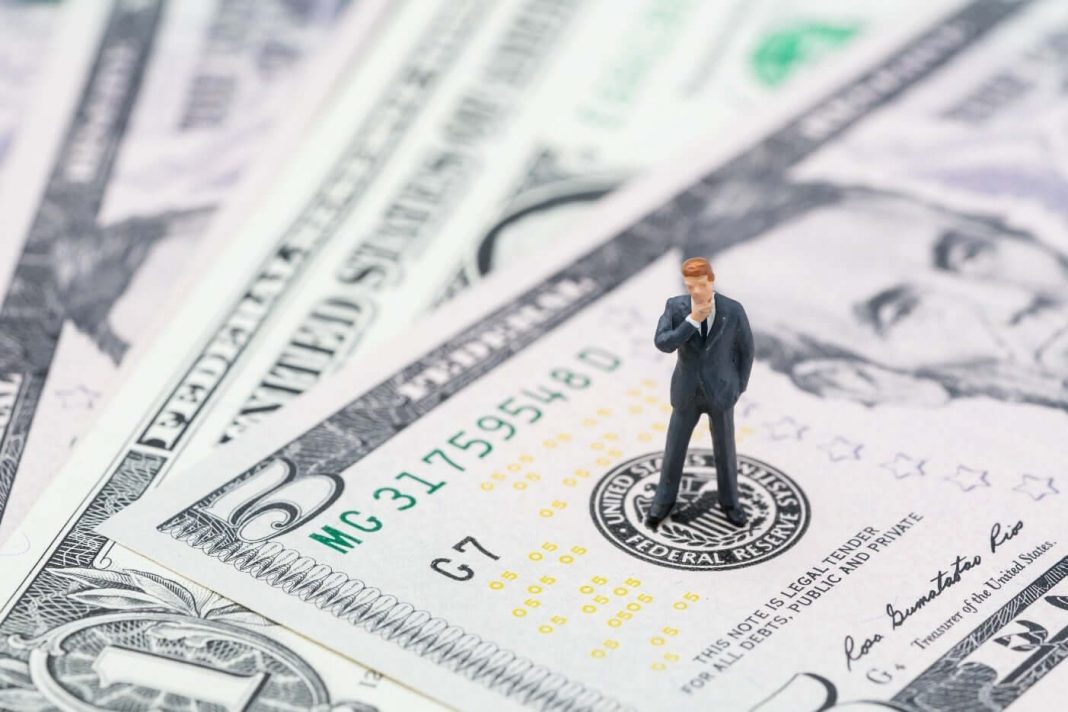 The Dollar rose in Asia, but trades close to a one-month low

The U.S. dollar rose on Friday morning in Asia; however, it remained close to a one-month low. As we know, U.S. Federal Reserve kept a dovish stance in its latest policy decision. Moreover, disappointing U.S. economic data also curbed the greenback’s month-long rally.

The American currency against the Chinese yuan gained 0.06% to 6.4600. The British pound versus the greenback fell by 0.09% to trade at 1.3948. The sterling was close to its highest in over a month. The currency was bosted b the greenback’s weaker tone and a decline in daily COVID-19 infections in the United Kingdom.

Fed Chairman Jerome Powell’s comments, made as the central bank handed down its policy decision, set the dollar on a downward trend. Powell announced that interest rate hikes were some way off, and the job market still had some ground to cover before asset tapering could start.

Thursday’s U.S. GDP figures for Q2 of 2021 also failed to support the greenback. The U.S.’s GDP rose a solid 6.5% quarter-on-quarter in the second quarter of 2021. However, it was lower than both the 8.5% in forecasts prepared by Investing.com and the 6.3% growth posted for the first quarter.

Additional data from the U.S., including the second-quarter employment cost index, personal income and spending for June and the University of Michigan consumer sentiment index for July, are scheduled later in the day.

In Asia, the Chinese yuan clawed back most of its losses from Tuesday. However, the currency was on the back foot ahead of the open of onshore markets on July 30.

The post The Dollar rose in Asia, but trades close to a one-month low appeared first on FinanceBrokerage.