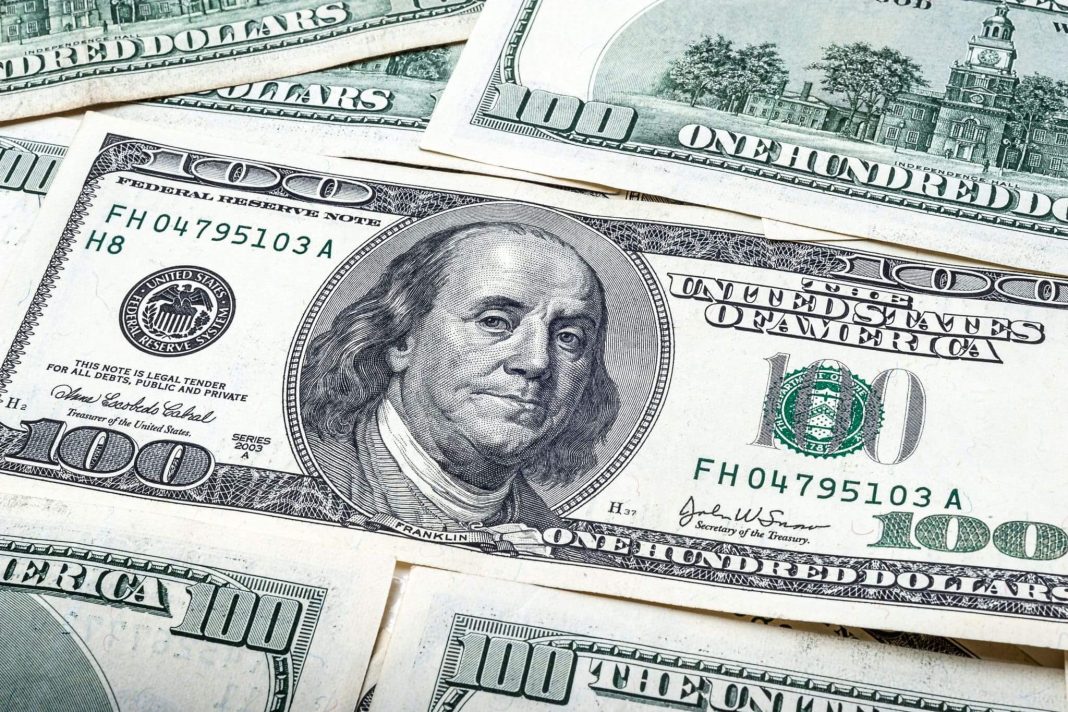 On Friday, the U.S. dollar headed for its best weekly rise in about a month. The growth was supported by buying on investor worries about swifter U.S. interest rate rises and by increasing virus infections. Meanwhile, a hot inflation reading boosted the risk-sensitive New Zealand dollar.

Kiwi was the biggest mover amongst majors in morning trade. It increased by 0.4% and traded at $0.7003. The rise came after consumer prices increased faster than anticipated 1.3% for the June quarter and 3.3% for the year.

Additionally, the reading has brought forward rate hike anticipations to next month. The market now expects that the Reserve Bank of New Zealand becomes the first developed-market central bank to ease emergency policy.

The New Zealand dollar is up 0.1% against the U.S. dollar.

The dollar index, which tracks the dollar versus a basket of six major currencies, gained 0.5% for the week and traded at 92.604.

Traders are waiting for U.S. retail sales data along with consumer confidence for any reading on inflation. Meanwhile, the Bank of Japan concludes a two-day meeting. However, it is unlikely to change any policy settings.

Investors are concerned about what happens in highly-vaccinated England over the coming weeks after the ease of most restrictions on July 19.

Meanwhile, treasuries have increased for a third week in a row as concerns about the spread of the Delta variant and a wager on inflation being transitory has pulled long-end yields lower.

The Japanese yen increased by 0.2% on the dollar for the week so far. The currency headed for its best week in a month versus the euro.

The British pound traded at $1.3832 early in the Asia session, handing back some of a bounce.

Aussie has also been a victim of the lockdown of Melbourne and Sydney. It has declined 0.9% on the dollar this week to $0.7423, at a more than five-month low on the New Zealand dollar.

The post The Dollar headed for its best weekly boost in about a month appeared first on FinanceBrokerage.