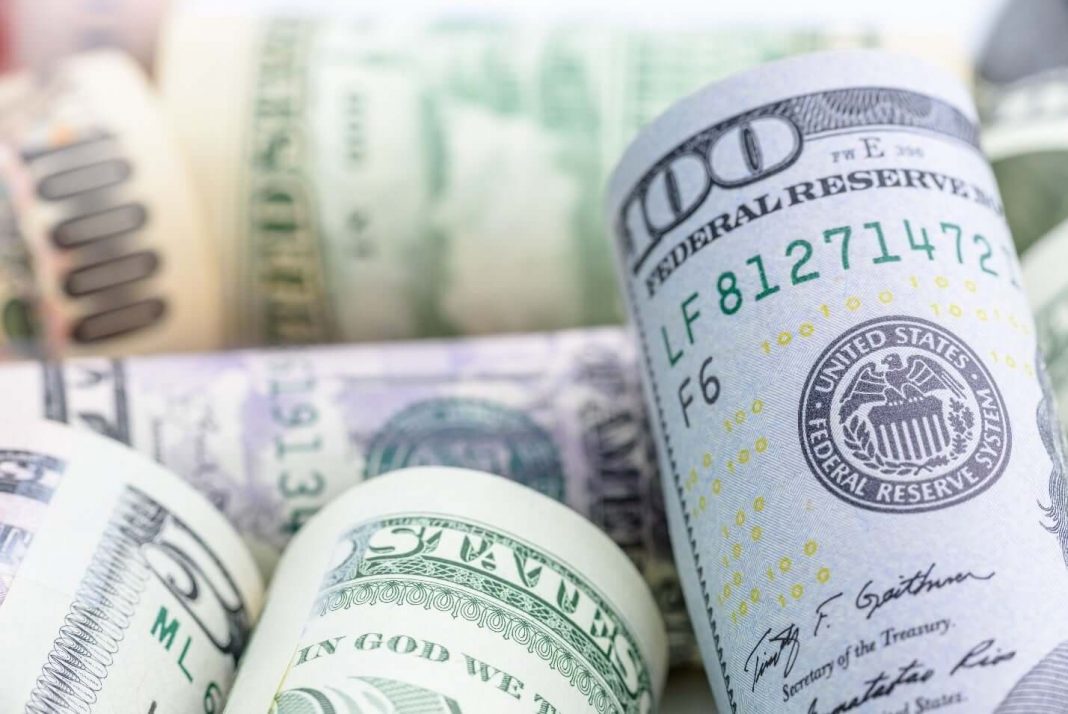 The U.S. currency weakened broadly on Monday after registering its biggest weekly surge in more than two months last week. The decline came amid doubts that the course of U.S. monetary policy triggered profit-taking.

Risk-sensitive currencies, the Australian and New Zealand dollar, the Norwegian crown, and the Canadian dollar were among the major winners of a weaker dollar in quiet London trading, climbing more than 0.5% each.

The U.S. dollar index reached a nine-month high last week, rising nearly 5% from May lows. As we know, investors firmed up bets the Fed will start scaling back pandemic-era stimulus policies ahead of Japan and Europe

However, Dallas Federal Reserve President Robert Kaplan, dented those expectations on Friday. He announced he might reconsider the need for an early start to tapering if the virus affects the economy.

According to a trader at a Japanese bank, a little dovish Fed comment is pushing the greenback down as increasing delta worries is harmful to the U.S. currency.

According to some analysts, the variant’s further spread might derail the Fed’s plans to taper its pandemic-era stimulus plan by the end of 2021.

Fed Chair Jerome Powell will discuss the economic outlook at the central bank’s Jackson Hole August 26-28 conference. He is likely to provide clues about the timing and pace of policy tightening.

The U.S. dollar index, which measures its performance versus other leading currencies, fell 0.2% to 93.29. However, it was close to 93.734 reached on Friday, its highest level since early November.

Moreover, on Monday, U.S. 10-year inflation-adjusted Treasury yields soared above -1% for the first time in almost a month.

Furthermore, the euro rose to a three-day peak after data showed euro zone business increased strongly this month. However, the pace of expansion slowed as fears of new COVID-19 variants may bring renewed restrictions resumed weighing on sentiment.

New Zealand is under lockdown to contain a Delta outbreak

The risk-sensitive Australian dollar was among the major gainers after Prime Minister Scott Morrison announced Australians must start to learn to live with coronavirus when higher vaccination targets are reached.

The post The Dollar Fell after its Biggest Weekly Gain in Two Months appeared first on FinanceBrokerage.