The Dollar Appeared to Be on Its Way Up 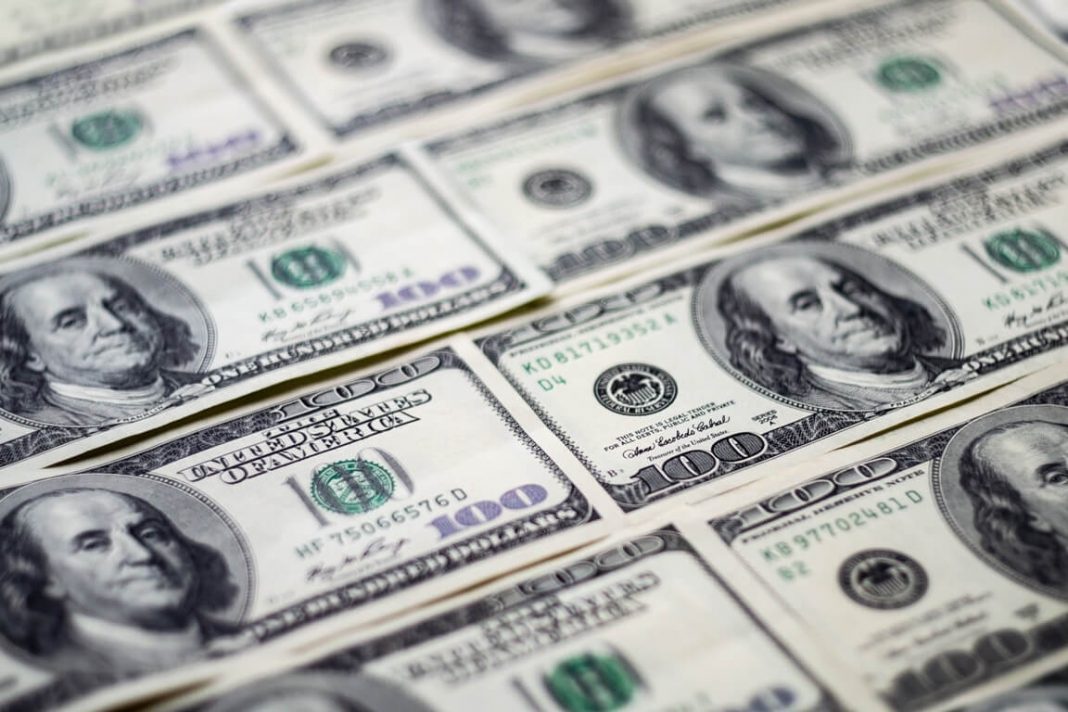 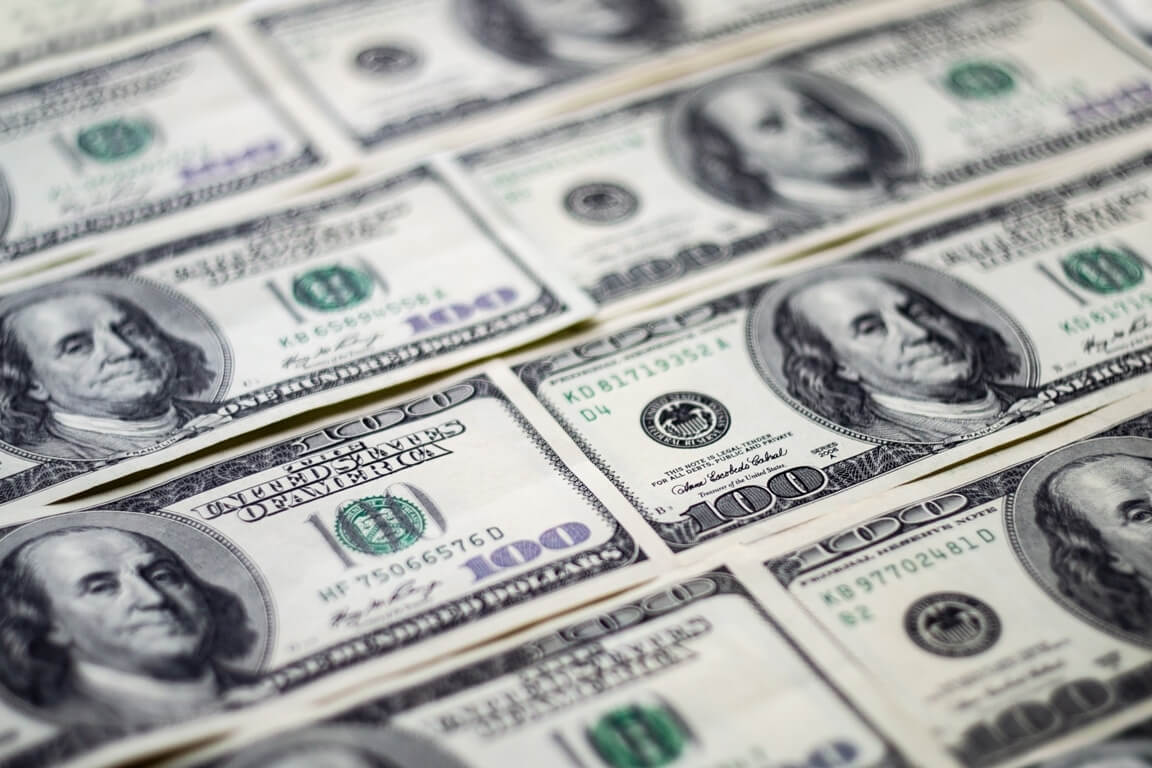 The Dollar Appeared to Be on Its Way Up

The dollar was set to have its best week in over a month on Friday, as investors revised their rate estimates following a shift in tone from the Bank of England, while sterling remained on the ropes.

After falling 2% overnight, sterling rose 0.1% to $1.1170. It was on track for an almost 4% weekly fall, the biggest since September’s market volatility prompted by an economic plan that worried investors.

The index was on track for a 2% weekly rise, the most since September.

The two-year Treasury yield, which normally fluctuates in tandem with interest rate predictions, was last at 4.7243%, down from 4.745% the previous session. Markets are now shifting their attention to important U.S. job data due later on Friday, with economists anticipating nonfarm payrolls to have climbed by 200,000 jobs in October.

On Friday, the yuan soared on anticipation that China will loosen its rigorous anti-COVID policies. The U.S. dollar slowed in its rapid ascent despite remaining on track for its best week in almost a month, with U.S. interest rates forecast to rise.

The offshore yuan gained more than 1% in the Asia session, reaching a one-week high of 7.2441 per dollar before closing at 7.2621.

The post The Dollar Appeared to Be on Its Way Up appeared first on FinanceBrokerage.