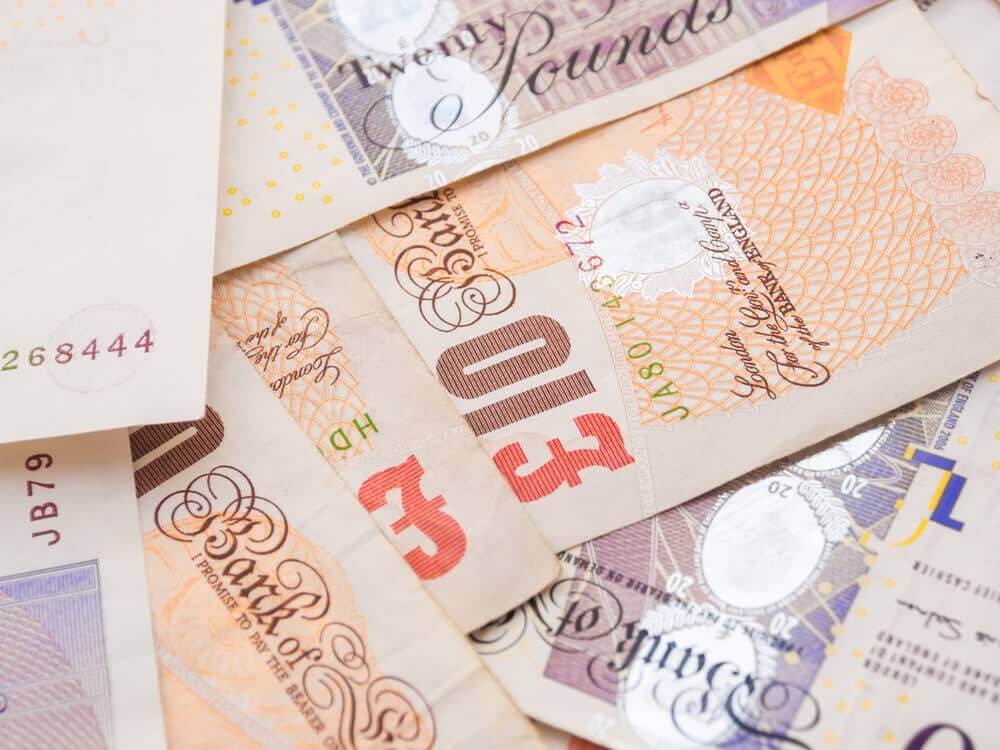 Following the chart, on the one-hour time frame, we see that the GBPUSD pair finds support at 1,38500. Now, we now have a rejection at this level for the second time. Movement is in the lateral consolidation channel with current resistance at 1.39000 and support on down the channel’s bottom line in the zone 1.37500-1.38000.

The Bank of England removed the restrictions set regarding the sharing of bank profits last year. The banking system proved flexible to a wide range of risks.

Extraordinary fences are no longer needed in the distribution of shareholders, the Financial Policy Committee said at a meeting on June 30th.

As the banking sector is well-capitalized, the FPC lifted the temporary suspension imposed by dividend payments and share repurchases.

The FPC ruled that the provisional results of the solvency stress test in 2021. Moreover, the central outlook are in line with the decision of the Prudential Management Committee. They expect banks to use all elements of their reserve capital as needed to support the economy through recovery.

The committee expects to keep the rate of the countercyclical capital reserve at zero estimates at least until December. This indicates that it is not expected that any subsequent increase will take effect by the end of 2022 at the earliest.

The committee said it remains wary of debt vulnerabilities in the financial system that could increase risks to financial stability.

Retail sales in the UK recorded double-digit growth in June due to the easing of locking restrictions, the British retail consortium reported on Tuesday. In June, retail sales rose 13.1 percent year-on-year. Sales of  increased by 17% compared to the same period last year.

Retail sales continued to grow in June. Albeit at a slower pace, as the reopening of the hospitality and entertainment sector led to a dilution of consumer spending, said Paul Martin, KPMG’s retail partner.