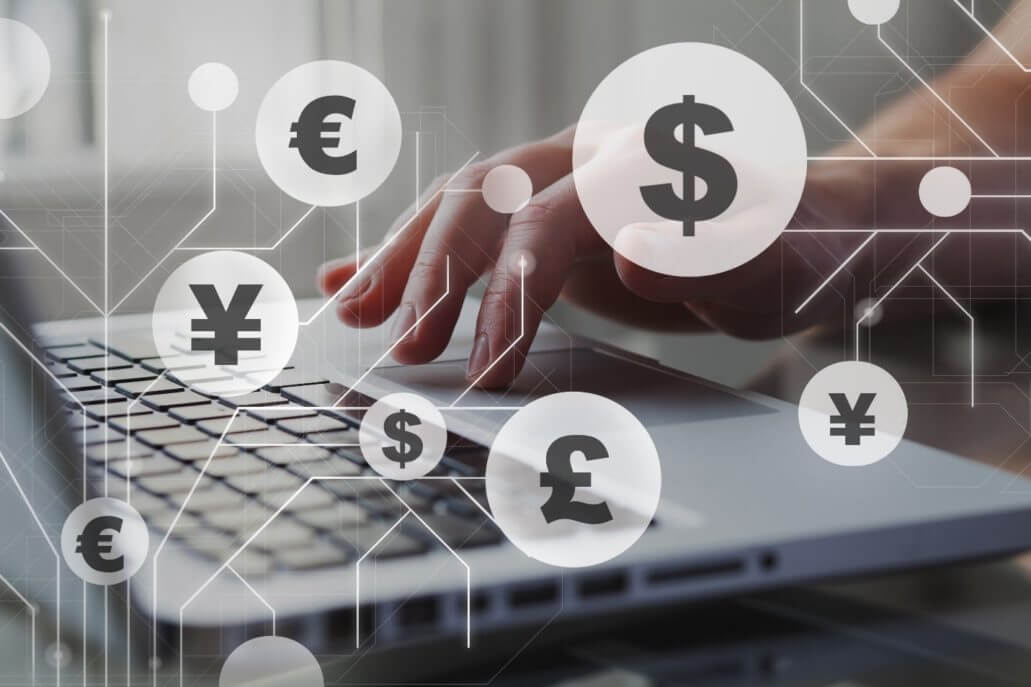 As of July 8, the British sterling is trading at €1.1696. The currency is virtually unchanged from today’s opening rate.

Meanwhile, the euro dropped to downside pressure this week as successive Eurozone data releases printed lower than anticipations. The euro has failed to rally through today’s session as a risk-off sentiment prevails.

According to FXStreet reports, the German Industrial Production added to April’s pullback and declined by 0.3% month-on-month in May. Notably, these results came in line with Tuesday’s loss of momentum in the Economic Sentiment in Germany and the broader Eurozone.

Additionally, the euro appears set to trend lower into tomorrow’s session without any positive stimuli after this morning’s poor German Industrial Production figures.

The next significant data announcement concerning the euro isn’t until next week, as Germany releases their latest inflation figures.

The pound is hovering today around the 1.671 mark; UK spirits remain high

The British sterling is hovering today around the 1.671 mark, holding onto this week’s opening level as UK spirits remain high. On Monday, Prime Minister Boris Johnson sets to ease COVID-19 restrictions on July 19.

However, investors remain cautious as the government warned that the number of COVID-19 infections could rise as measures are relaxed.

The European Central Bank will publish the outcome on July 8 of an 18-month strategy review, which will redefine an inflation target. It is likely to include a shift in the inflation target to 2%. Additionally, analysts say that would theoretically allow for inflation overshoots.

The President of the European Central Bank, Christine Lagarde, will hold a news conference after the outcome announcement.

Later in the week, Friday’s UK GDP figures for May’s three-month average are likely to drive pound sentiment higher if they meet the 3.9% growth anticipated. As we know, the economy has benefitted from gradual reopening these past few months. Therefore, we don’t have any reason to doubt optimistic predictions.

The British pound against the euro traded 0.4% lower at 85.73 pence. Remarkably, analysts at ING are noting a continued decline in traded volatility levels.

According to the industry survey, British house prices marked their most widespread rises since 1988 last month. However, fewer homes were available for sale, and buyer demand increased less quickly ahead of the end of a tax break on property purchases.

The post GBP/EUR exchange sees the sterling rise against the euro appeared first on FinanceBrokerage.