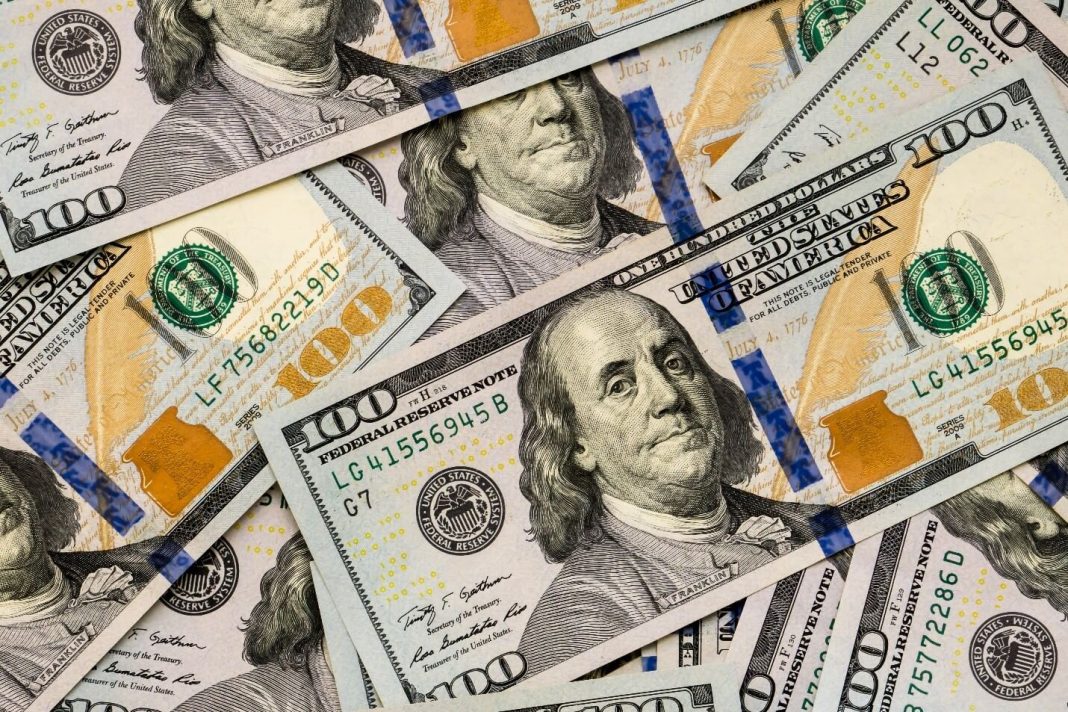 The U.S. dollar was firm on Wednesday after being pinned down earlier. Investors are waiting for the outcome of a Federal Reserve’s two-day meeting.

The U.S. dollar index surged after trading lower in Asian hours. The dollar index, which tracks the dollar versus its rivals, gained 0.14% to 92.56.

Meanwhile, the Japanese yen, the euro and Swiss franc held onto the previous day’s gains in Asian trading hours. The yen was trading at 109.93 against the dollar, whereas the euro versus the greenback hit $1.1812.

The American currency has enjoyed a month-long increase after a hawkish shift from the Federal Reserve in June. Investors are waiting for any clues on the timing of tapering amid rising U.S. inflation.

The Federal Reserve is due to report its statement later today, followed by a news conference from Chair Jerome Powell.

However, foreign exchange analysts announced the possibilities were high that the Fed would not shift policy. Fed recently announced that the increase in inflation will likely be transitory and increasing COVID-19 infections could derail the global recovery.

The Chinese yuan has seen some contagious effects of market turbulence

The Chinese yuan pulled away from three-month lows hit on July 27, when it saw its biggest daily declines since October. The drop started after China’s stock market stabilised following a bruising couple of days.

However, the yuan’s recovery was modest. Besides, the Australian and New Zealand dollars were subdued as sentiment remained weak.

According to Commerzbank analysts, the Chinese currency has seen some contagious effects of market turbulence.

Moreover, the British sterling traded near its highest in 13 days. It was steady versus the euro, with analysts attributing its gains to COVID-19 infections in the United Kingdom falling over the last seven days.

The dominant cryptocurrency, Bitcoin, broke above $40,000 on Wednesday. It surged 1.7% to trade $40,149 while rival cryptocurrency ether increased by 1% to $2,328. BTC is within a whisker of increasing through its 100-day moving average.